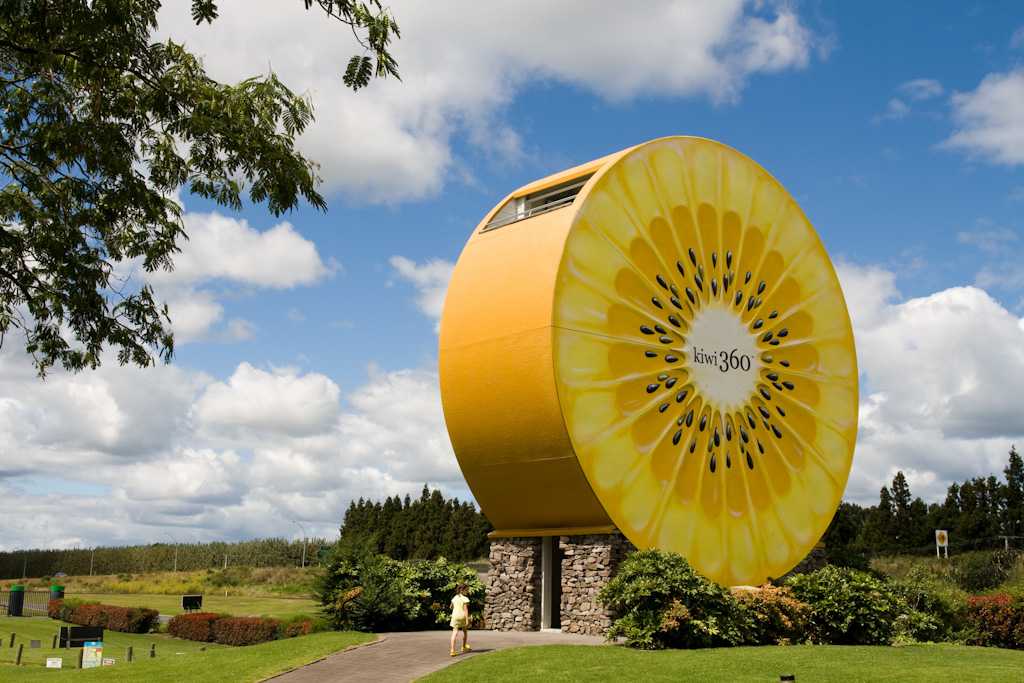 20 things you can only experience in New Zealand

Is the long flight to New Zealand really worth it, or is there just a nice mix of Norway, the Alps and the Sauerland? Nonsense. In New Zealand, you can see things that are not anywhere else in the world!

Kiwis are not (anymore) only in New Zealand, but they are so big!

There are supposed to be travelers who compare New Zealand with the Norwegian fjords, with the Bavarian Alps or (uaaahh …) with the Sauerland. That may be all right – considering only a single region in New Zealand.

Yes, in Fiordland it sometimes looks like Norway. The Southern Alps are just a high mountain, which logically resembles the Alps; and the sheep pastures in Waikato may well remind some people of their German homeland.

But what does not exist in Norway, in the Alps or in the Sauerland (! One!), Is the mixture of everything: snowy mountains overlooking the sea, glaciers that end in the rainforest, dream beaches with hot springs underneath.

And there are a lot of things in New Zealand that you really only find there – which is why a New Zealand trip can not be replaced by any other destination. Sorry, dear Sparfüchse

20 + 1 things you can only experience in New Zealand 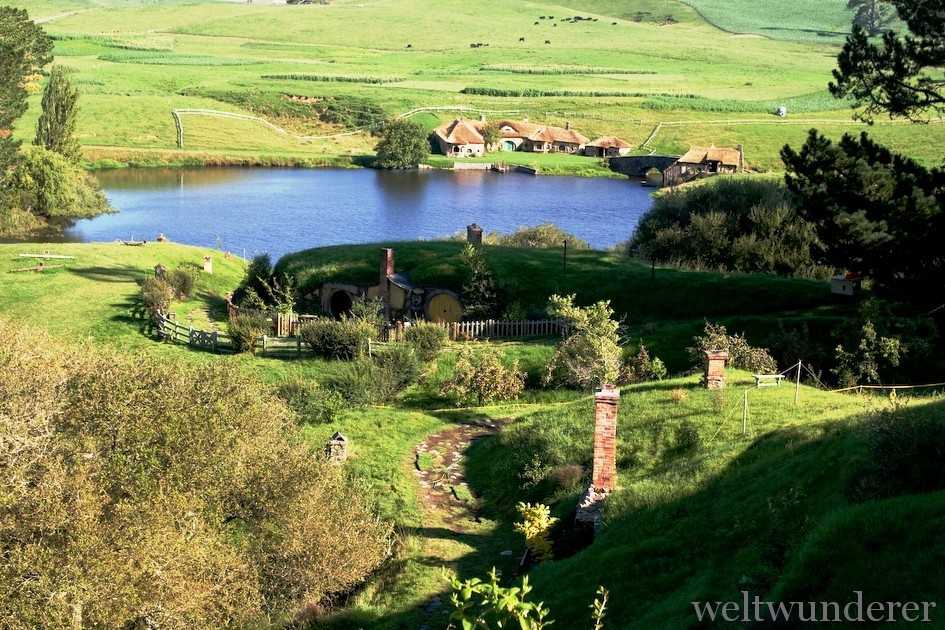 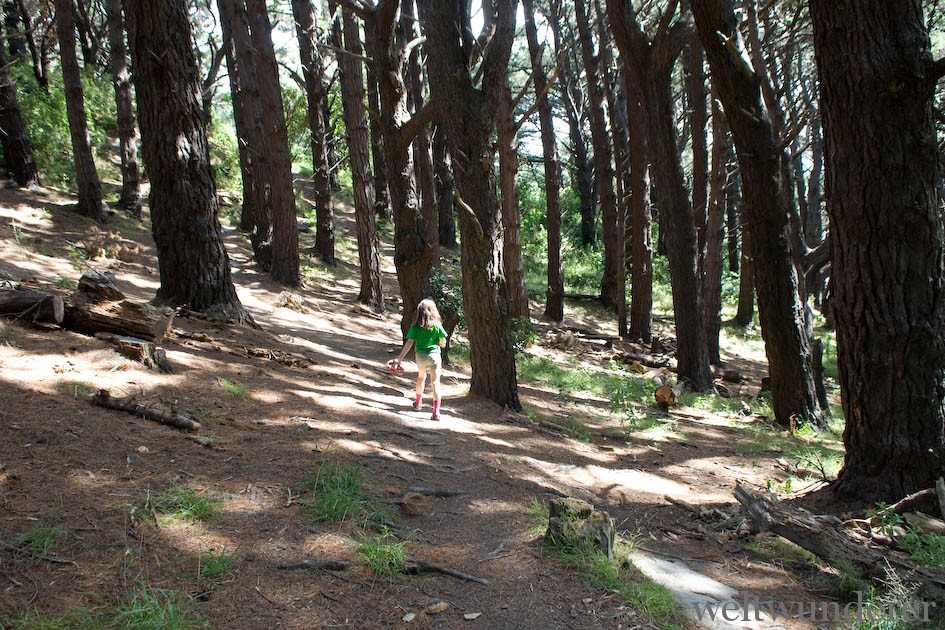 “Get off the road! Quick !! “Hobbit trails in Victoria Park in Wellington 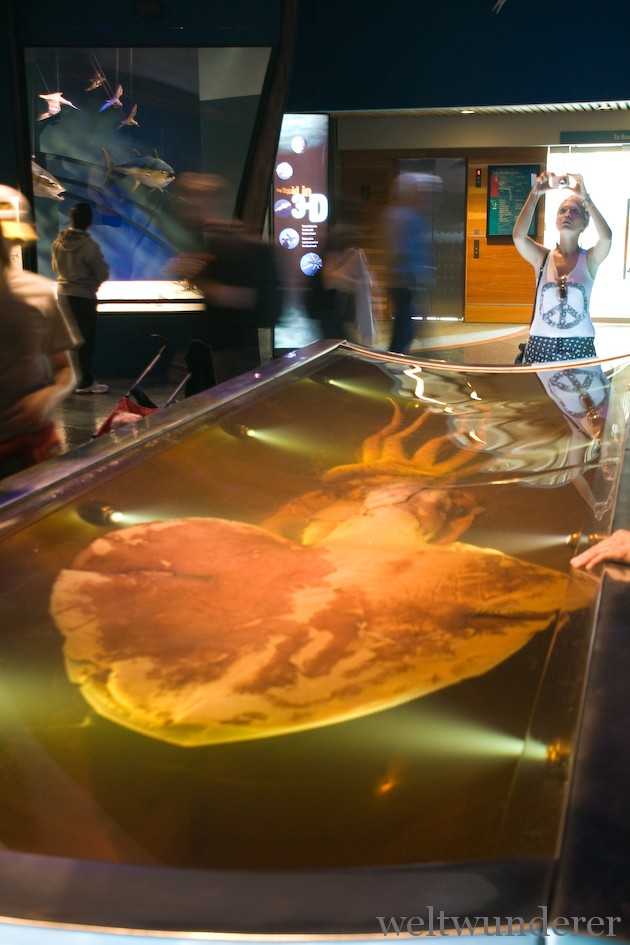 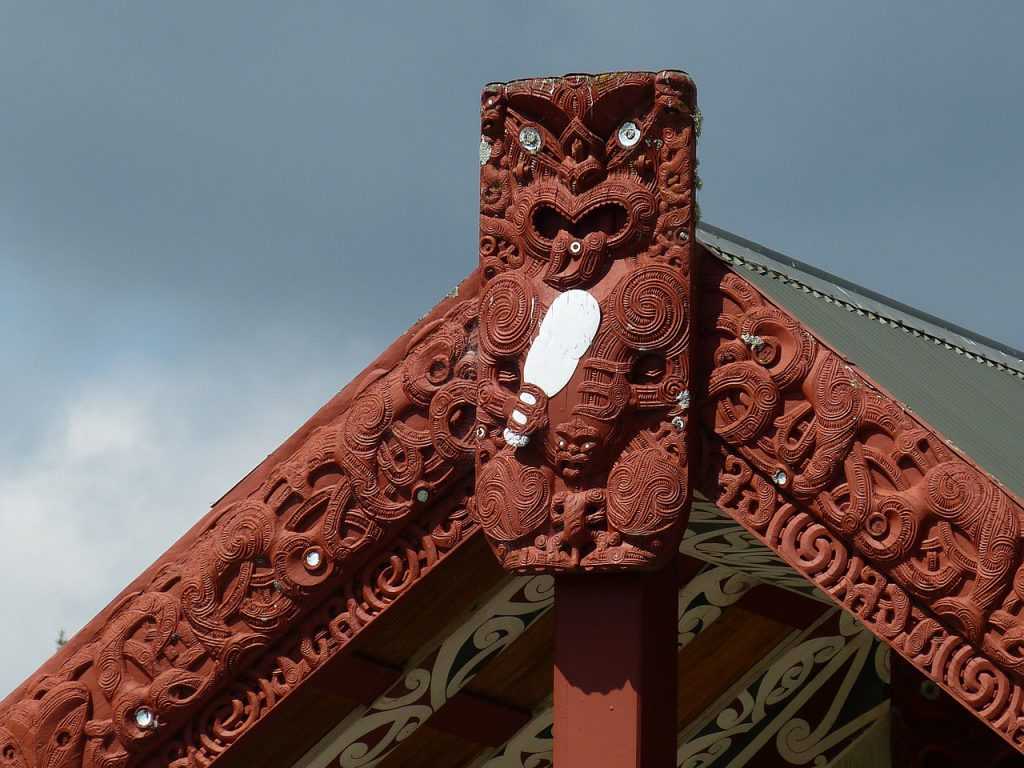 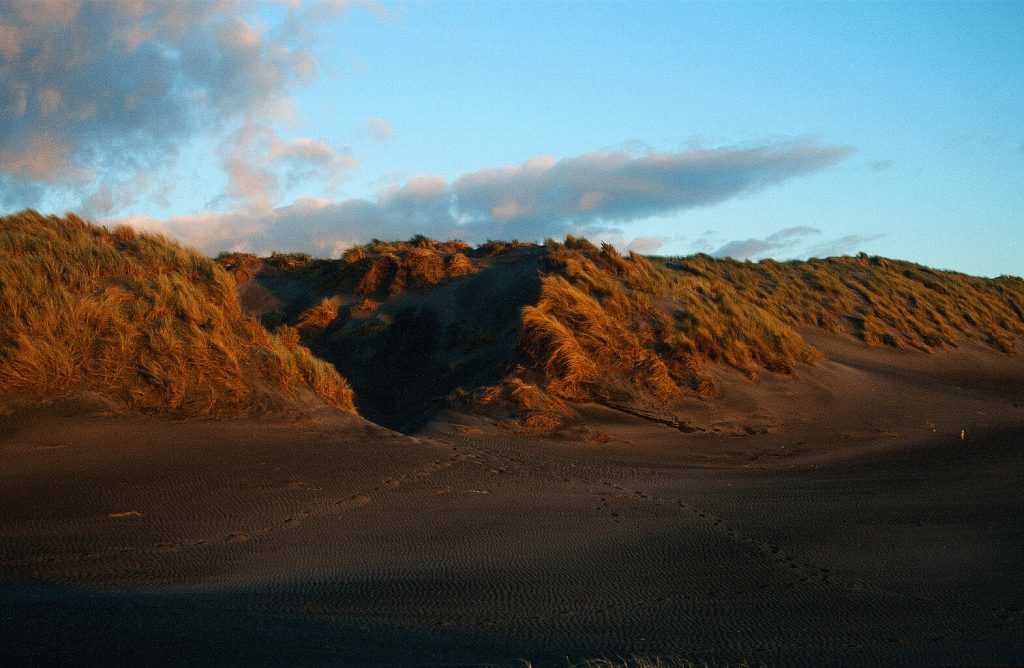 The black dunes of Kawhia (historical slide shot of 2002!) 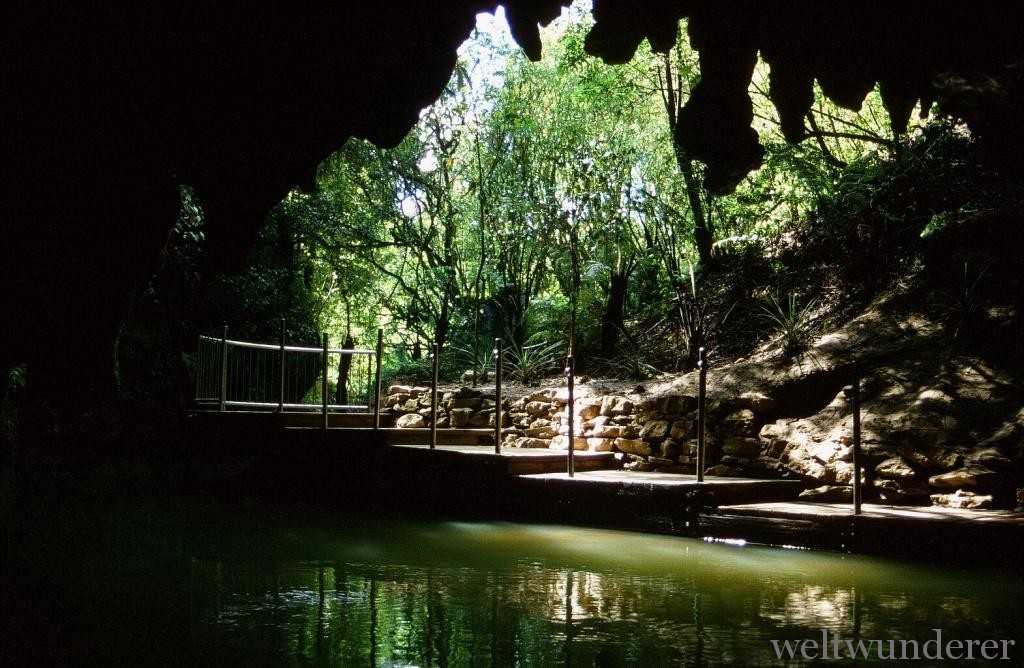 Once again historical: the exit from the Waitomo Cave 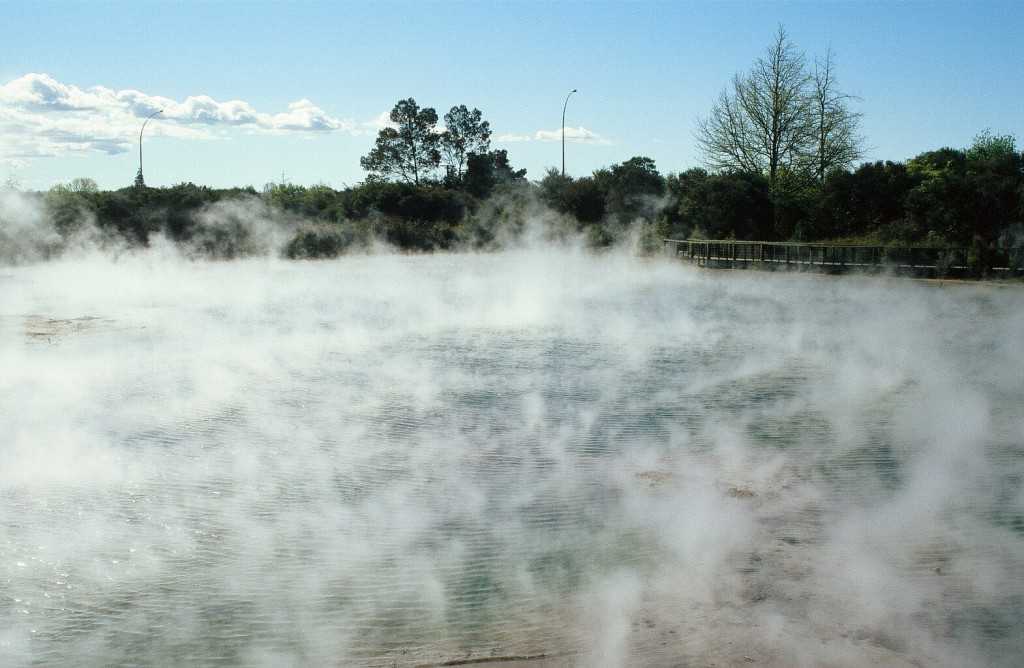 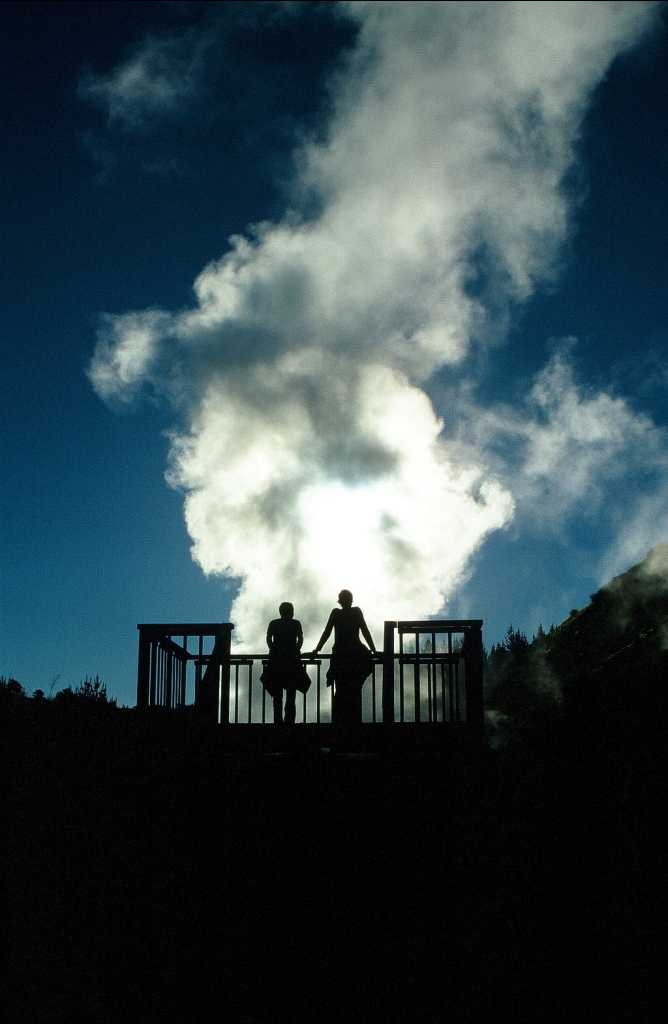 The Craters of the Moon Can you do that with a child ?! © Shotover Canyon Swing Queenstown A yellow-eyed penguin who is already damn rare today Tane Mahuta, the god of the forest Encounter of the third kind at Milford Sound Well, where are the kiwis?? On Mount Ruapehu, it is steaming dangerously … (but only clouds) The soul of every small town: the fish and chips shop What unique things have you done in New Zealand that are not on our list??