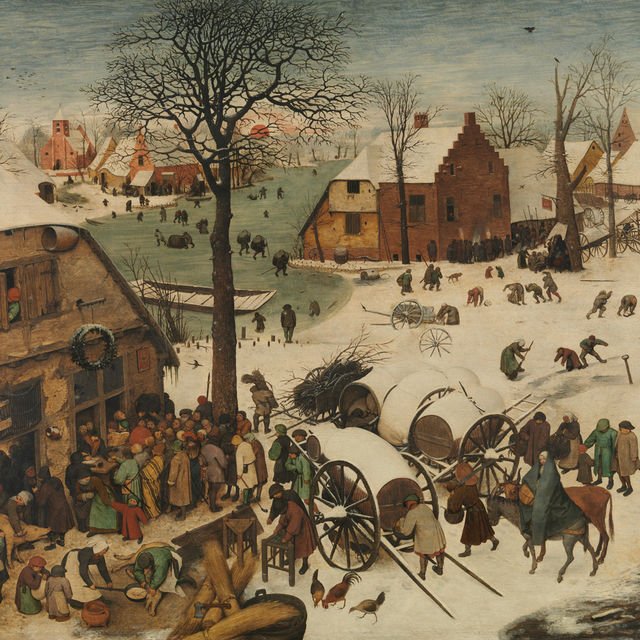 Brussels and Bruegel are inextricably linked. The painter spent much of his life in Brussels and was buried here. To date, numerous works can be admired in the most beautiful museums in Brussels.

Pieter Bruegel (1525? – 1569) is by far the greatest Dutch painter of the 16th century. His landscape painting and his depictions of scenes of rural life ("genre painting") form the basis of his international reputation. As early as the 16th century, the Habsburg collectors had an eye for the outstanding quality and uniqueness of Bruegel’s imagery and acquired various works of art from him. The high level of awareness of Bruegel also goes back to the wonderful compositions themselves, which often carry a moral message and always represent a large number of people. They often invite the viewer to think about the content of the paintings, the complexity of which extends over several levels. Paintings such as "The Flemish Proverbs", "Children’s Games", "The Great Grete", "Outdoor Wedding Dance" and "Land of Cockaigne" are world famous and unmistakable for his style. 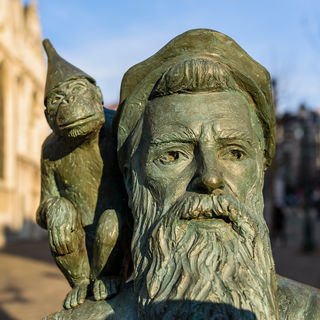 In order to get closer to money and power – and thus potential customers – Bruegel moved to Brussels in 1563, where he settled in the Marollenviertel. At that time, the Chapelle district, now known as Marollen, was anything but popular or poor. The spacious house he lived in was in one of the most affluent streets in Brussels. In the 16th century, Brussels was one of the most important centers of political power in Europe. Not far from there, on the Mont des Arts, the Coudenberg Palace, one of Charles Quint’s main residences. The remains of the palace have now been turned into a museum. Brussels was a real hub for artists and the new urban nobility. Lay You one Detour to the Bruegel House "Maison Bruegel" one that dates from the 16th century. 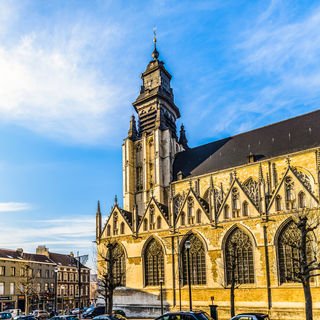 Brussels and the neighboring Pajottenland served Bruegel again and again as a source of inspiration: after all, two thirds of his roughly forty paintings were created there! A few minutes walk from the marolles, on top of the Mont des Arts, his mighty patrons once lived. Today a large part of Bruegel’s works can be found here: after the Kunsthistorisches Museum in Vienna, are they Royal Museums of Fine Arts of Brussels, which the largest Bruegel painting collection can call its own. In addition, the Royal library 90 etchings and engravings by Bruegel. All works can be admired as part of the 2019 exhibition. After his death, Bruegel was in the chapel Church buried in the marolles, where his epitaph can still be seen today. In order to delve deeper into the particularly dynamic era in Brussels, they can Porte de Hal Museum visit.

All of this is reason enough for Brussels to celebrate the 450th anniversary of the death of this grand master and to dedicate a whole series of events to him. In 2019, various organizers have thematic city ​​tours all about Bruegel in the program, which among other things lead the visitor to the most important places of his work and provide exciting insights into his era. Follow in the footsteps of Bruegel and discover not only his artistic work, but also his worlds in the center of Brussels! 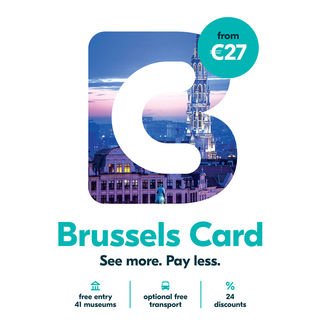 The Brussels Card is your perfect companion for your discovery tour of the Belgian (and European!) Capital. With the Brussels Card receive For 24/48/72 hours you have the following advantages: Free entry to 41 museums in Brussels, including highlights, discounts for various sights, shops, restaurants, bars, clubs and city tours. 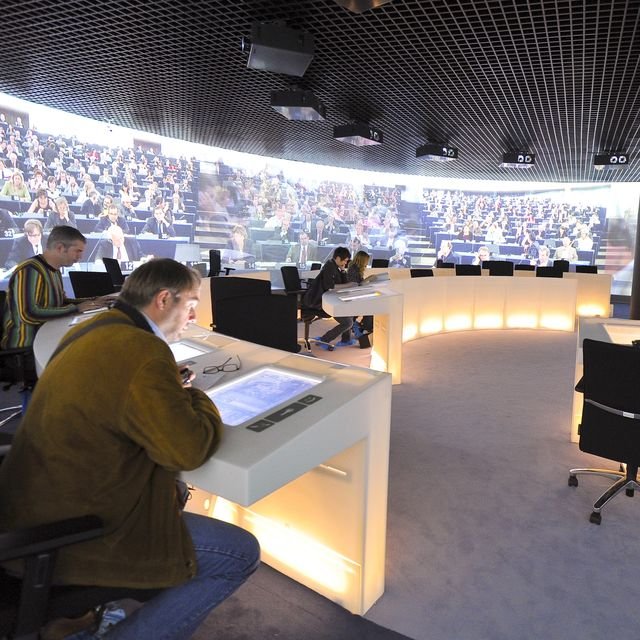 Europe doesn’t have to be boring – the new Brussels Be.