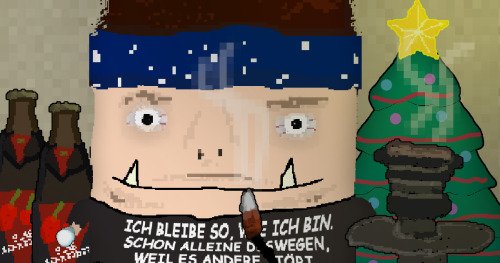 Oh man! Instead of giving “a rest” at Christmas time, yesterday our Rainerle made us happy again with a stream on YouNow.

Actually, he wanted to be a bit more youth-friendly, but that can we take off our make-up – it’s Christmas after all! There he sits (with a new shirt with a “funny” saying), smokes shisha, whistles one beer after another and shoves his hoarse voice over a cold.

Oh … and the haters are ignored again. Happy Holiday!

Instead of an embedded video, you first have to deal with a direct link to the video – I have NO clue why, but for some reason the Dragon Lord stream becomes a video interview with Robert A. Wilson (the author of the Illuminatus! Trilogy) when I do embed it here. I have already tried other videos, so there is no problem. Extremely mysterious! 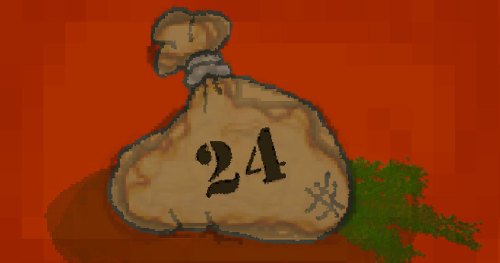 The flag spook is now over, because today the last door of this year’s flag event calendar opens.

What is behind it today … Uff! 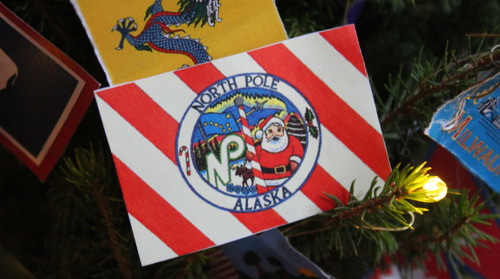 This is the flag of the small American town North Pole, Alaska – the home of Santa Claus (apart from Korvatunturi in Finland, Drøbak in Norway or Mora in Sweden). Otherwise Bob Ross also lived in North Pole for a few years – unfortunately there is not much else that can be said about the town.

There is a large seal with a wide white border on an obliquely red / white striped surface. At the top is “NORTH POLE”, at the bottom is “ALASKA”, on the left a candy cane and on the right a holly branch. Inside the seal is a picture of goddamn Santa with a red and white pole, reindeer, the flag of Alaska (the star constellation “the big car” on a blue background), northern lights, mountains, a snow-covered fir tree, a stylized “NP” and a jet fighter , Like from a children’s book! 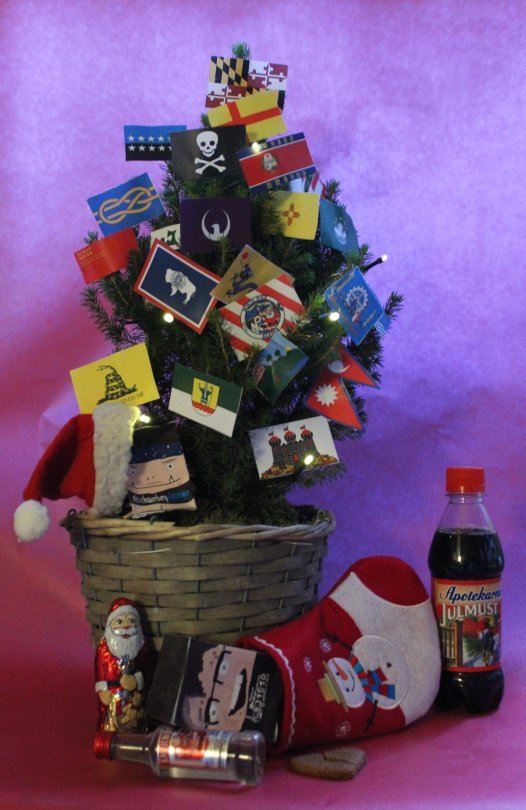 This flag really breaks ALL the rules of good flag design, but it just makes it great – a flag could hardly be more American and Christmassy.

Today’s amusing Amazon purchase is completely un-American and Christmas-like – but it is still great.

It is a Kim Jong-un mask.

Just a reminder: Kim Jong-un is the one currently in power. I always remember that “Jong-un” sounds a bit like “young” and he is the youngest of the Kims. His father was Kim Jong-Il and his father Kim Il-Sung

Pretty confusing, these Kims. I hope that you don’t have such complicated names in your family – that might otherwise cause confusion when giving presents.

(The Amazon links are affiliate links. As an Amazon partner, I earn qualified purchases. More on this here.)