and diseases. To put it bluntly, everything that gets in contact with oxygen gets old or breaks down. The butter goes rancid, the railing of iron rusts and the avocado turns brown and mushy. On the other side there are antioxidant substances, which protect us from the harmful and destructive free radicals, as the splash of lemon juice does, which prevents our avocado cream from turning brown. What is behind the antioxidants in foods and their anti-aging effects?

Antioxidants are considered radical scavengers. They deactivate free radicals and avoid for our organism oxidative stress. Simply put, this means antioxidants are chemical compounds that prevent unwanted oxidation and thus do not “rust” our body.

There is not one type of antioxidant, but rather a whole group of nutrients designated. We usually know them under different names. Vitamin A, C and E are as much a part of it as selenium or carotenoids. Antioxidants are found in all foods that are already considered healthy. In particular, these are fruits and vegetables, but also coffee, tea and whole grains.

Free radicals form the antagonists of the antioxidants. They are formed both in our body and externally supplied to the organism. Those free radicals that we form ourselves are not necessarily bad or dangerous. In part, we need them for muscle regeneration or for the functioning of our immune system. However, free radicals can also accelerate aging processes. This is done by destroying free radical cell tissues and also DNA, thereby promoting various diseases and also speeding up tumors.

In our body, the free radicals form in different metabolic processes or even when our immune system reacts. Yet another source of free radicals, which is becoming increasingly important in modern times, is chronic stress and disease. Both promote the body’s release of free radicals.

Antioxidants have the property to neutralize exactly those free radicals. For example, they attach themselves to the radicals and thus render them harmless.

Foods with many antioxidants should protect us from these free radicals. For the determination of the antioxidative effect of food is gladly the so-called ORAC value (Oxygen Radical Absorbance Capacity). The value is meant to tell how high the ability is that oxygen radicals can be intercepted by a food.

Health pages also like to promote this value for their dietary supplements. In fact, these are laboratory values ​​that are not comparable to reality. When measuring the ORAC values, the bioavailability of the antioxidant ingredients not included and also driven off reactions that do not take place in our body. 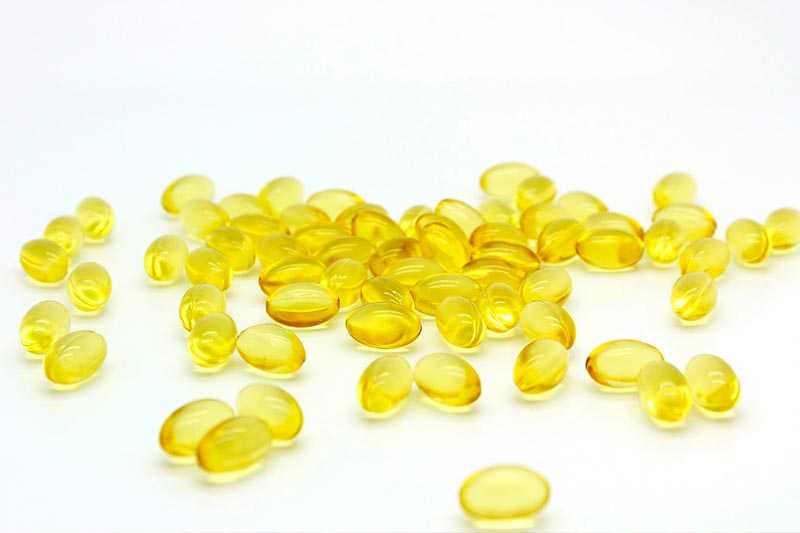 Our food usually provides us with enough natural antioxidants. An additional supply of expensive food supplements is not necessary and their effects also not proven.

For example, the Verbraucherzentrale NRW warns und and designate advertising as “misleading”. According to their statement, the health-promoting effect of fruits and vegetables is undisputed, but the ORAC values ​​do not provide any information about the health effects.

If our body is constantly confronted with free radicals from the outside or from the inside, this causes oxidative stress. This oxidative stress leads to cell damage and is therefore suspected to promote cancer, but also to increase the risk of other diseases such as diabetes, Alzheimer’s and Parkinson’s.

However, one thing to be aware of is that free radicals are to a certain extent also very important to our organism. They control various cell processes and also growth processes. This completely through antioxidant supplements to block would not be advisable. Thus, cell regeneration after exercise is supported by free radicals and guarantees the effectiveness of our immune system.

In the food industry antioxidants are already used in many ways. They extend the shelf life of foods or prevent unwanted discoloration. As a result, we naturally receive enough antioxidants to protect ourselves from an excessive flood of antioxidants and additional fruits and vegetables. 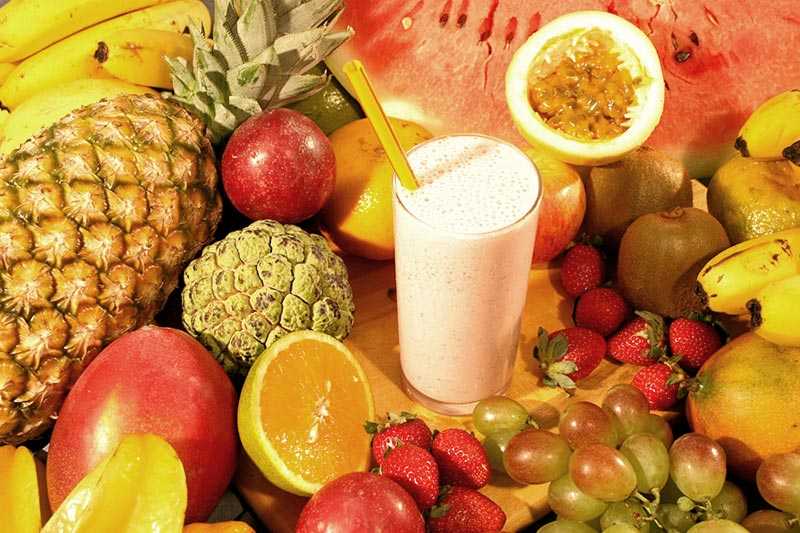 A healthy diet based on sufficient fruits and vegetables usually contains sufficient antioxidants. A shortage would rather be the exception.

If antioxidant dietary supplements are taken now, the health effect can turn into the opposite. One speaks in this case instead of oxidative of antioxidant stress. For example, studies show that too much of the antioxidants can be used to promote and not prevent tumors.

The eternal youth we will not get even thanks to the antioxidants. Of course, it is important for us to have enough vitamins to eat over fruits and vegetables. Thus, by the antioxidants, such as ascorbic acid, citric acid or various salts, actually oxidative stress can be avoided and thus cell health can be increased. As a result, we can get a fresher and younger complexion.

But those who eat well, by having enough fruit and vegetables, will not be underserved. Anti-aging supplements and other dietary supplements with a particularly high number of antioxidants are usually not necessary and can also have negative effects. So far, there is no strong scientific evidence that the mostly isolated and not in combination with natural concomitants occurring antioxidant substances in artificial preparations bring health benefits.