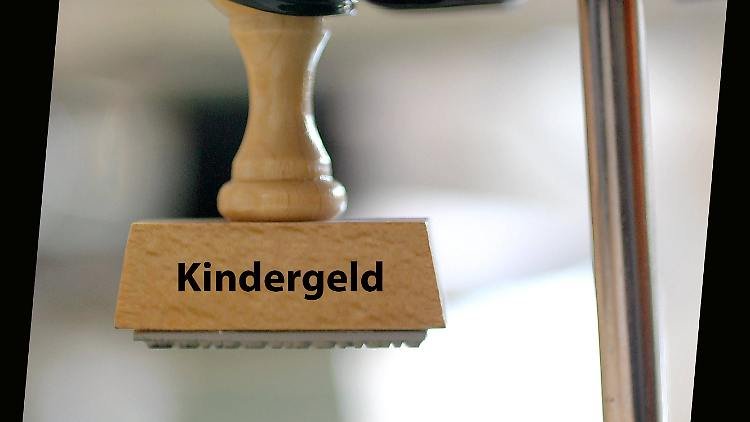 Currently parents receive 204 euros for the first and second child, 210 for a third child and for the fourth and each additional child 235 euros.

Child benefit is usually also paid for children in training – provided they are not too old. The entitlement can even exist if the trainee falls ill and only wants to do an apprenticeship later. This shows a judgment from Düsseldorf.

Parents can also receive child benefit if their adult child is not older than 25 and is training. The entitlement can continue to exist even if the trainee is ill and therefore has to stop training. "Especially in the case of long-term illnesses, however, it should be documented that the child is willing to continue training", recommends Isabel Klocke from the taxpayers’ association in Berlin.

Otherwise there may be a dispute with the family fund, as a case that the Finanzgericht Düsseldorf had to hear (file number: 7 K 1093). A mother had received child benefit for her adult son. After this Graduated from school, he started an apprenticeship. When he fell ill, his employer fired him. When asked by the family fund, the son said in writing that he would like to resume training as soon as possible after his recovery.

The mother defended itself against this in court. With success. The Düsseldorf Finance Court ruled that the mother was right to receive child benefit. The son’s statement is a statement of fact, so that it also applies to periods before the letter is received by the family fund (Az .: 7 K 1093/18).

Those affected can rely on the procedure

However, the decision is not yet final. The tax office has appealed to the Federal Fiscal Court, which is pending under file number III R 35/19. Affected parents can rely on the ongoing legal proceedings if their family benefits do not accept the subsequent declaration. "However, in order to avoid disputes, it is advisable to notify the family benefits office in good time that the child is still ready to start an education", so Klocke.

Parents currently receive 204 euros for the first and second child, 210 for a third child and 235 euros for the fourth and each additional child. Child benefit is paid until the child is 18 years old. Parents can also get it for children of full age under certain conditions. Prerequisite: These are in training.