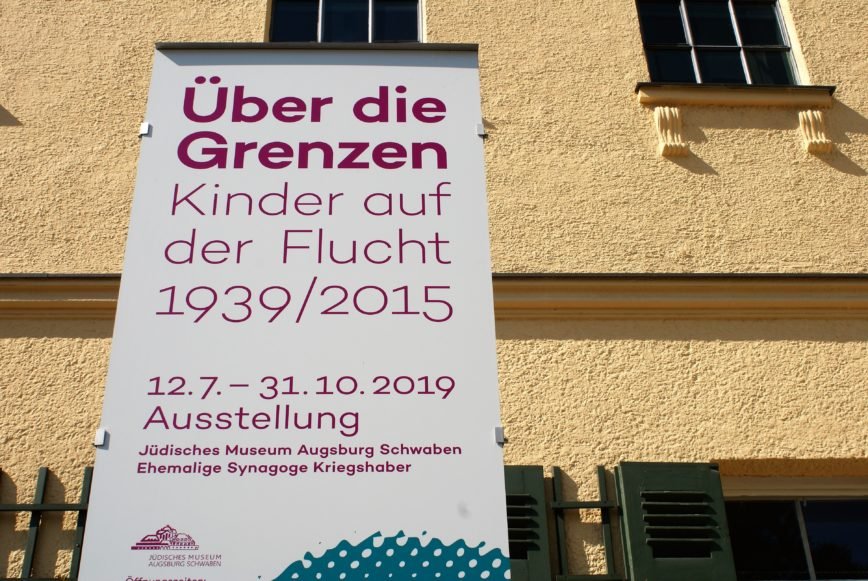 An exhibition by the Jewish Museum Augsburg Swabia

The exhibition About the border – Children on the Run 1939/2015 in the former synagogue in Augsburg-Kriegshaber deals with the fate of refugee children and adolescents in 1939 and in our day. The exhibition draws parallels and advocates a culture of welcome. 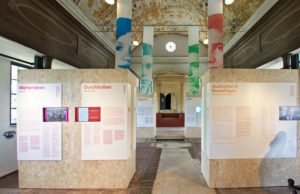 On four stations in the prayer room there are similarities between the experiences of ten Jewish girls and boys from the Kindertransport and of unaccompanied young people in the District of Swabia drawn. Using videos, letters, Diary entries, The visitors learn poems and photos about Anita Fellner, Fritz Buff, Emma and Selmar Hubert, Siegbert and Luise Einstein, Alfred Weil, Manfred Stern as well as Ernst and Rudolf Farnbacher. The stories of Abass, Sahil, Sultani, Mohammed, Zohra, Mortera and Souleyman are also told, all of which are now in augsburg and surroundings live.

The trauma and difficulties are similar: separation from family of origin and friends, linguistic and financial problems, insecurity, prejudices … what happens next?

"At the age of thirteen, I was forced to emigrate in order not to share the fate of those of my family members who were not so happy to be able to leave the country on time."

Anita Fellner was born on May 26, 1925 as Anita Heufeld in Fischach born. In mid-May 1939, she was transported from Munich to Munich on a children’s transport Great Britain brought where her older brother already lived. Her parents were unable to emigrate and were deported in 1942 and later murdered. So she never saw her again. 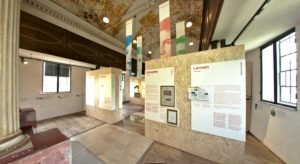 Morteza Khavari escaped from the United States alone at the age of 14 in 2010 Iran to Germany. He had previously fled Afghanistan with his parents. His goal was actually Sweden. Morteza always liked to draw. His talent was discovered in a residential group in Augsburg. His pictures, in which he also his flight processed, were already part of several art exhibitions. Today the 21-year-old works in one Malerbetrieb. He dreams of starting his own business as a craftsman later. His mother and two brothers now also live in Germany.

“I actually wanted to be a doctor, a pediatrician. But when I was little I never got a nice doll because I operated on them all. ”

The interview with Liese Einstein brings to smile. Together with her brother Siegbert, Liese July 1939 with a child transport to Great Britain. She was 14 at the time, her brother 15 years old. While Siegbert came to boarding school, Liese lived with the home manager’s family as a maid. Siegbert died of an inflammation of the heart in winter 1940, Liese moved to the United States seven years later. Her parents were in Auschwitz murdered. 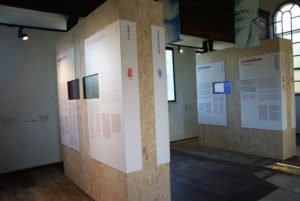 The story of Augsburg twins Ernst and Rudolf Farnbacher. Both came to Great Britain in August 1939 on a children’s transport, where their older sister already lived. In England, the two twin brothers were separated and had no contact with their sister. Ernst started in 1941 at the age of 16 Suicide. His brother killed himself in 1946 at the age of 21 after learning about the death of his parents in Auschwitz.

The exhibition in the Augsburg-Kriegshaber synagogue is still until the end of October of Thursdays to Saturdays from 2 p.m. to 6 p.m. as well as at Sundays from 1pm to 5pm to see. Admission is free on Sundays in August. With the exhibition, the former synagogue is celebrating its 5th anniversary as the location of the Jewish Museum Augsburg Swabia. 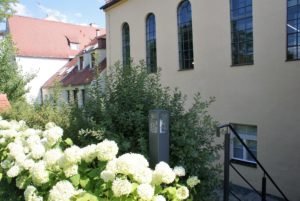 A visit that shakes awake. Hopefully the exhibition will also be visited by those who urgently need it. The exhibition texts were also ins English translated. 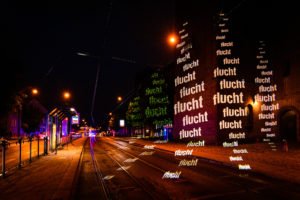 Many thanks to the Jewish Museum Augsburg Swabia for the photos of the exhibition! 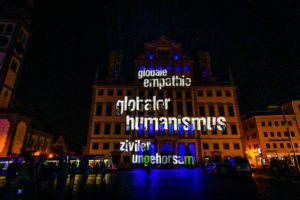