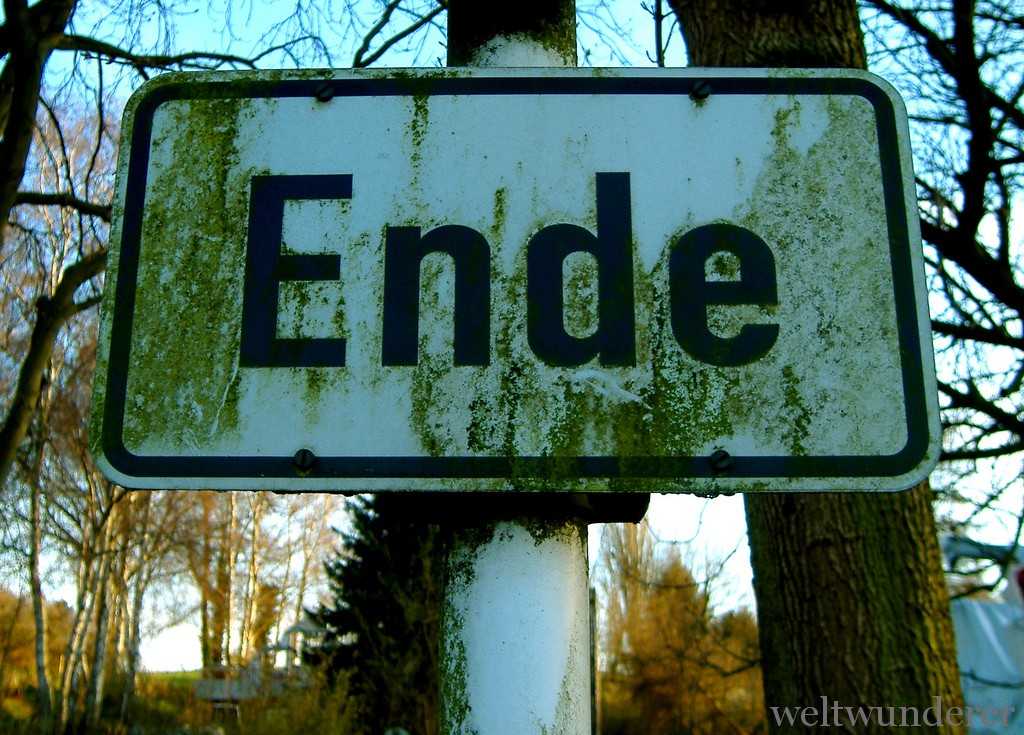 It is done – after three days return journey with many impressions (Japan!), Too little sleep and far too much television on the plane we landed with almost 90 kg of luggage and two new favorite stuffed animals in the arms of our loved ones at home. What was it like in New Zealand – and how was it to spend two months as a family??

What remains of two months on the road in a confined space, with daily changing impressions without the usual everyday worries? Would we do it again? For this a very decided: Of course!

Although it was in the turmoil of everyday life sometimes really stressful and “not funny” (original sound Weltwundersohn), we have never regretted our decision. We would (and will, hopefully) do such a trip again at any time. We have learned a lot about ourselves and our capabilities and limitations; traveling with children is quite different, but that’s the whole life with them 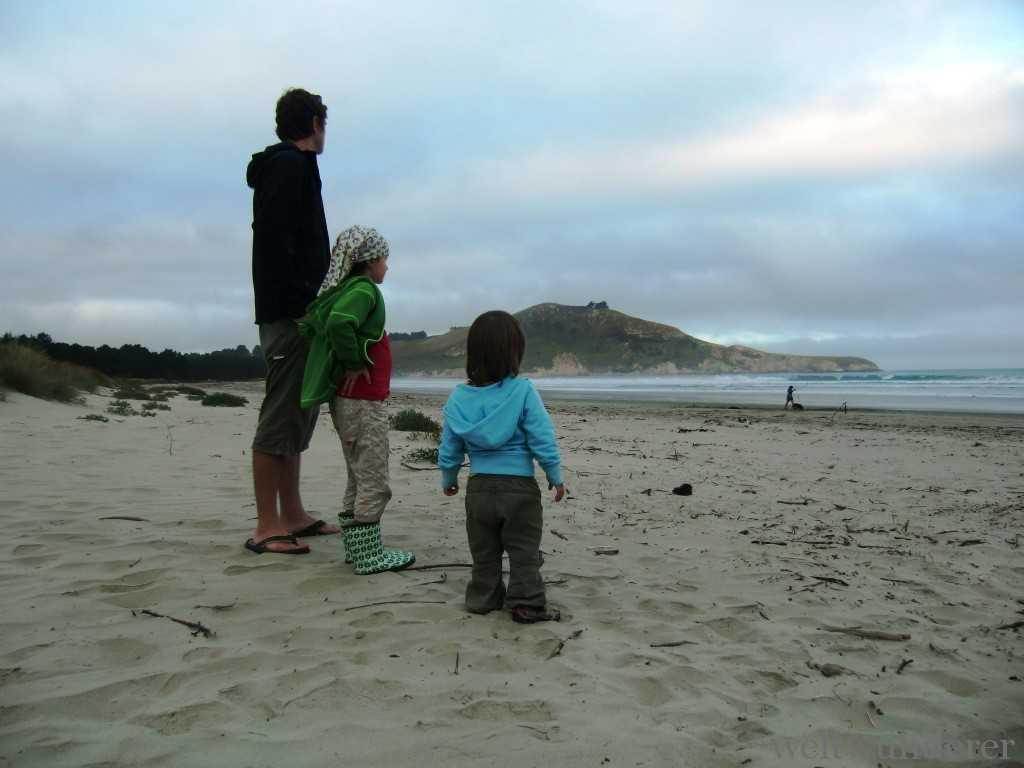 Through the constant get-together, we not only got to know completely new sides of our children, but also them to us. Above all, the sibling relationship has benefited; On the other hand, our relationship as a couple had to be simmering low, because during the day we worked full-time as parents (and the day was long …). For us Kita-spoiled professionals this was a real change; and I would be lying if I said that I do not want to sit alone at my desk right now. I hope, of course, that we can maintain certain new routines and reverse or even discard old habits; The almost daily evening hanging in front of the TV is something that you have never missed in all the time and what you can certainly do without it in the future?!

I could now write a lot about the amazingly beautiful nature in New Zealand, the eerily lush green of the gently rolling hills on the North Island, the dizzying heights of the azure blue sky and the heady, clear air – the tingling sense of freedom that overwhelms you again and again you stand at a “scenic view” viewpoint and look at mountains, sea or rainforest.

I could tell of the remoteness of the Catlins, the roar of the Pacific, which gives the view to the Antarctic, the fishy smell of sea lions on the beach, the flurries of summer heat over the sulfur springs of Rotorua or the endless waves on the black beach of Muriwai; from the excitement that a school of dolphins can awaken, swim up to arm’s length to the Aquataxi, or the awe that comes over you at the sight of the Milky Way, which stretches across the sky at night. 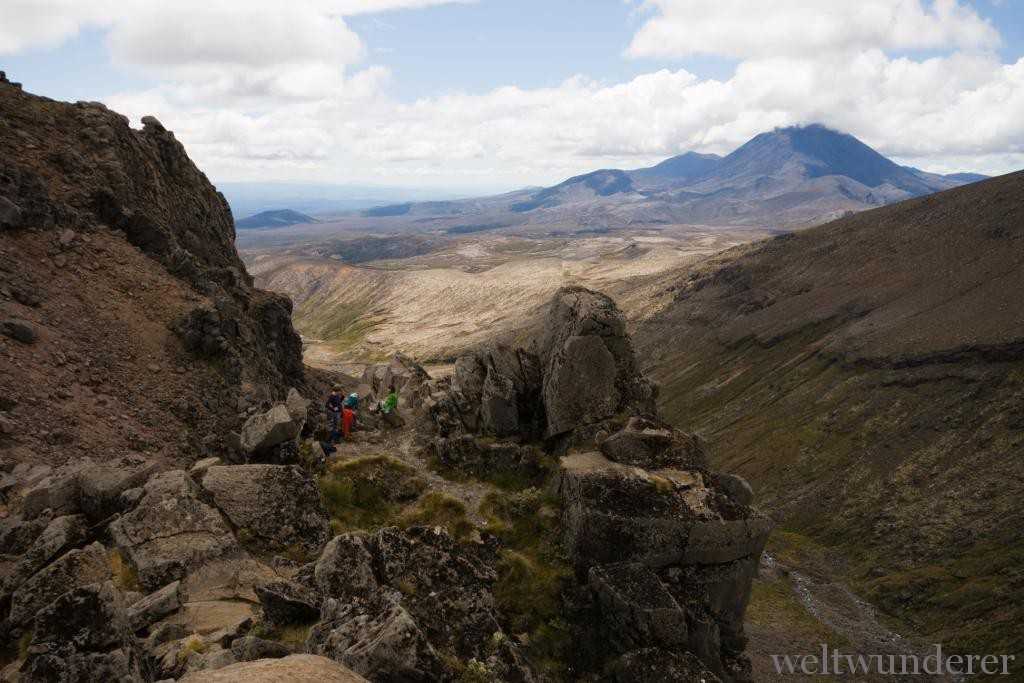 Undeniably, these are things we will (hopefully) always remember. The most impressive thing for us was something else: the friendliness and openness of the New Zealanders (even if the twentieth questioner is not quite as enthusiastic about his travel plans, and yes, one comes from Germany …). It runs through all the everyday life in this country, even into surprising areas such as media coverage; For example, the front pages of the major newspapers were often filled with incredibly banal interpersonal stories, sober world politics hardly ever takes place.

New Zealand is so far away from the rest of the world that it even forgets it a bit, it seems. The greater the interest in visitors from overseas; of distance, arrogance or even distrust of foreigners no trace. Yes, I know that there are big social problems here as well and of course people are always and everywhere only human beings, but the overall impression is undeniable that here the “living together” seems to work in the literal sense: on the street one becomes one Smiled or greeted by every passers-by, motorists wave to each other, even construction workers on the roadside tapping their helm!

We were invited by strangers to barbecue, our children were offered by foreign children ice cream and bicycles, people in the cash register gave us unclaimed change to pay … the examples are endless. In fact, in two months, I did not even get excited about anyone (outside my family …)!

This sign meets best on a playground in Auckland: 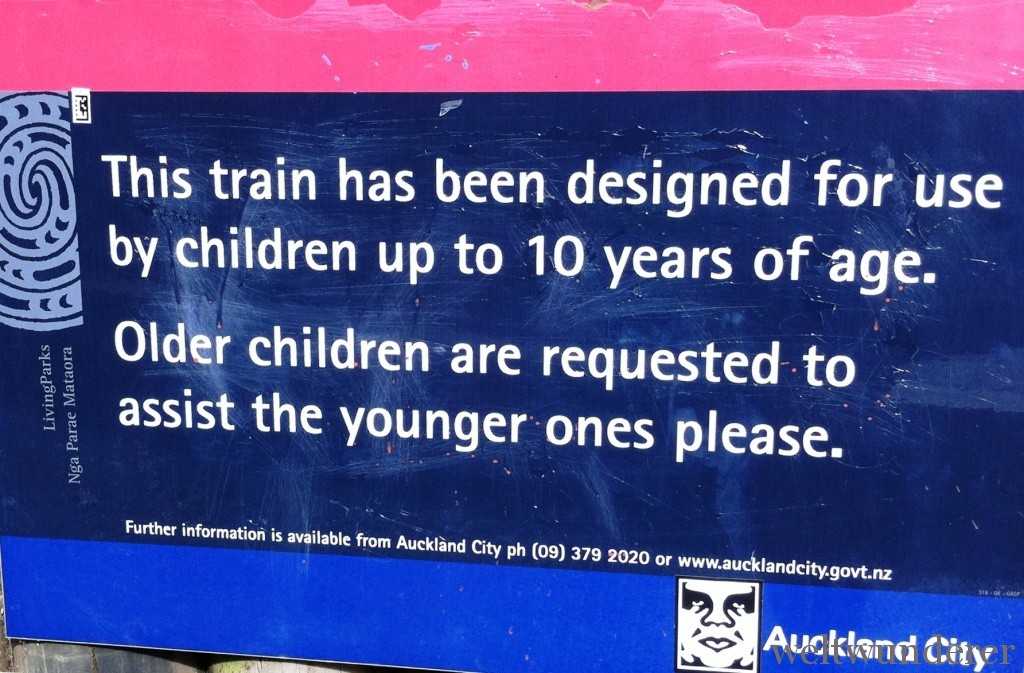 And exactly this turning in the consideration of the world, the fundamental assumption of the good in his fellow human beings, which I would like to take from this journey into the German everyday life.

Because it was so beautiful and grad fits so well, I dig this post again after over three years (sob) and throw him in the blog parade “Your most beautiful journey” by Planet Hibbel. New Zealand is and remains our absolute favorite in terms of travel destinations – even if it will probably remain a yearning destination in the next few years …