about the ‘scheiss printer’ of the city of Cologne 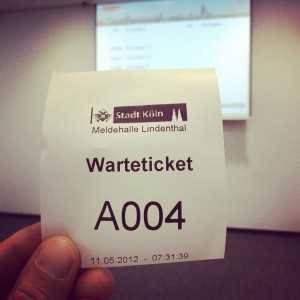 I think it hacks!

You almost broke my Dubai trip and spoiled an elegant entry into the United Arab Emirates. The procedure is one of the easiest there! A visa is available free of charge for everyone, on arrival ‘for 30 days! Since you can – given a valid pass – nothing wrong.

But unfortunately I had the bill done without you. For this post I even accept that I have to come out here as the owner of a provisional passport. By the way, I had to apply because my real passport had expired (of course) and I had exactly one week to travel to Southeast Asia until I left Emirates for a new passport AND to get a visa for Vietnam.

In the summer, therefore, I joined the queue of luckless people who, for various reasons, stood in front of the locked doors of the office in Cologne-Lindenthal early in the morning. I anyway a bit undecided, because the car wiedermal was parked only half legal. No, unfortunately I had no appointment. It was not possible to think so much ahead. But I was mid-speed in the sprint to the counter and got waiting ticket number 4. (And even shot a photo) 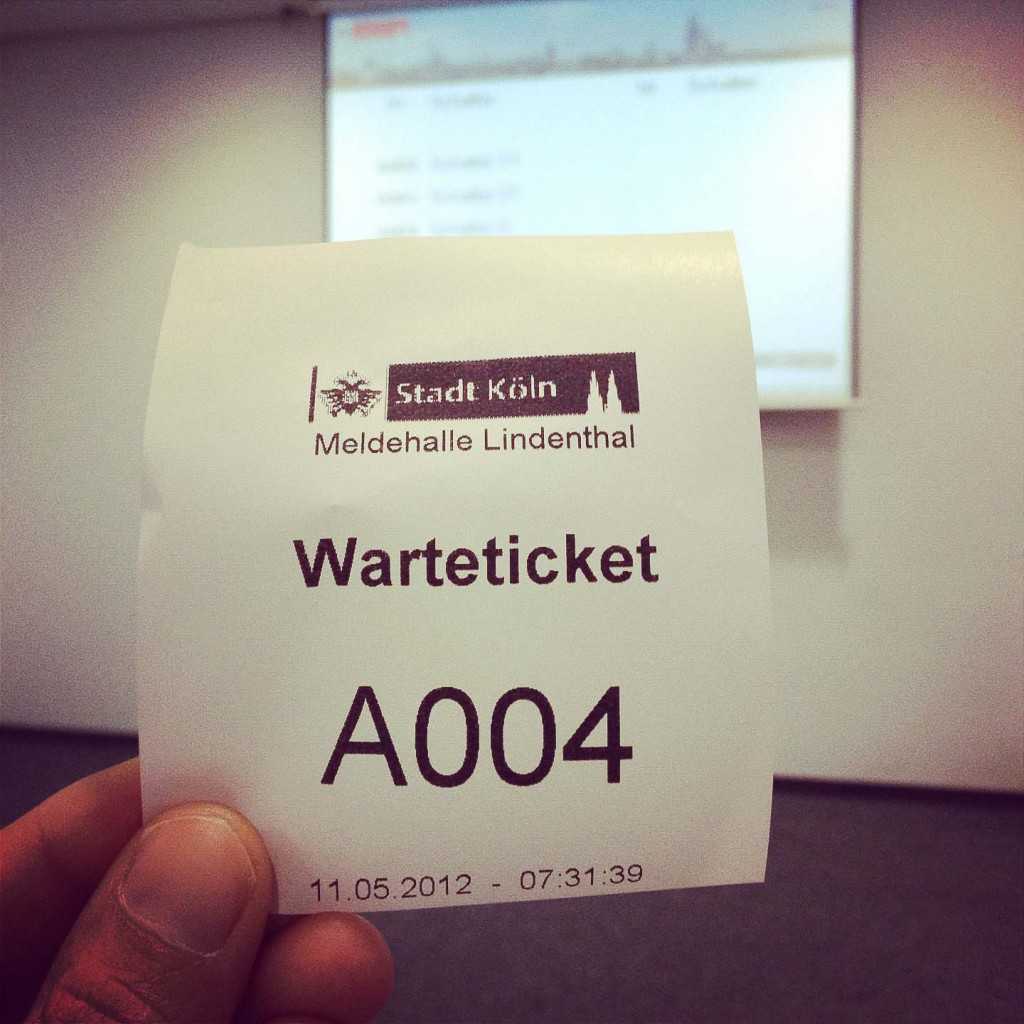 In fact, the whole thing was going pretty fast. Passport photos were fine, my civil servant, the quite high bill for two passes (provisional and final) settled quickly. And I had already left the building when I wanted to take a look at the dreadful passport photo. And then I saw the following: 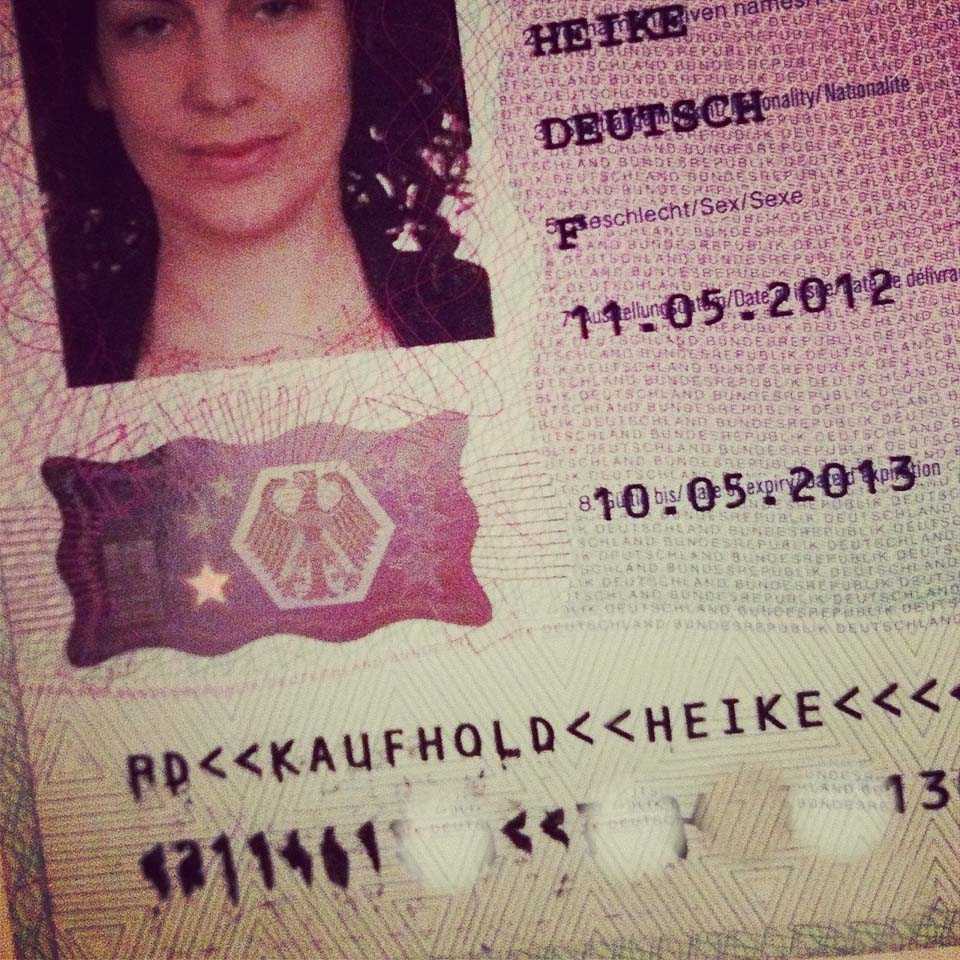 My passport number was half blurred. To be honest, you have to guess rather than read. So I went back without hiring myself because I thought the pass had been struck too fast after printing or something. Theory of the positive thinker.

“Sorry, this number here … Nobody can read that! I do not want to fail on an illegible passport when entering Vietnam. “

Unmoved, the official looks up from his note to me. Pay tribute to my reserved, brand new passport.

“You have to complain to my boss. He always buys the cheap-priced printers. “

Ah. The city buys cheap so-called printer and risked my entry to other countries or how?

Fortunately, in Vietnam, this blurred number did not interest anyone, but I WAS ENCOUNTERED thanks to VIP treatment from Emirates and the Tourism Director of Vietnam. It was different now in Dubai. The extremely serious gentleman paid no attention to me when I passed my passport. And I already had a bad feeling. (And shot a photo