Book tip: The greatest inventors – The most important inventions explained for you

For children from 8 years 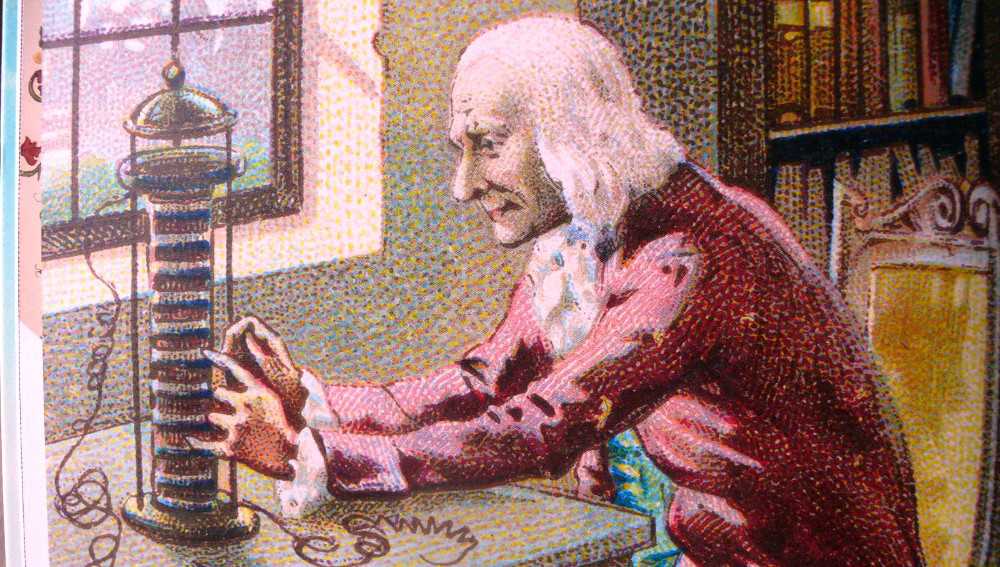 A new series of children‘s books for inquisitive children has come out from the Compact publishing house – and matching the name of the publishing house, worth knowing is presented here in appetizing information chunks, garnished with beautiful pictures. We especially liked the band “The greatest inventors”. Even as an adult, who often tries in vain to shine with her half-knowledge (“… Waruuuuum, Mama?” – “Uh, so I think … but I do not know exactly …”) could close some knowledge gaps, without me in more detailed literature to sink. 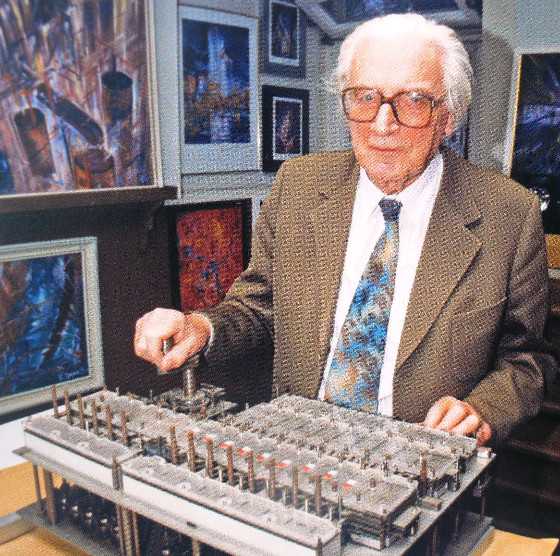 The book “The greatest inventors” is dedicated primarily to the people behind the inventions. Each chapter starts with one Portrait of the inventor. A short profile provides information about the time of birth, family, education, work, inventions and date of death. You can tell something about the time in which the inventor lived to his family, to his inventions and to his career, which was not so easy for many. Also interesting are the short insights into the Childhood of the inventors, in which family they grew up and whether they went to school, studied or had to work early.

At the end of each chapter in the book “The greatest inventors,” there is a small challenge for you in the form of questions about the inventor. At school, the learning goal control is called. Here, however, the fun is in the foreground and of course: You do not have to but can. 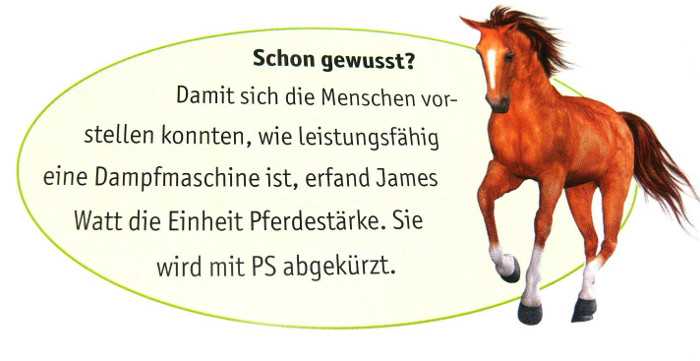 The book “The greatest inventors” begins with A like Archimedes and the catapult, keep going Johannes Gutenberg and the letterpress, then follow James Watt and the steam engine, Alessandro Volta and the battery, Werner from Siemens and the dynamo, Carl Benz and the automobile, Thomas Alva Edison and the light bulb, Alexander Graham Bell and the phone, Alexander Fleming and the penicillin and ends at Zett like Konrad Zuse and the computer. An accident? Probably because the people are otherwise chronologically ordered.

Finally, the book “The greatest inventors” contains a glossary in which your children can look up the terms they may not know.

Conclusion: The essentials and interesting things about the inventors are short and concise, informative, clear, in easy to understand sentences and with many pictures. A book for knowledge hungry, curious children who like to ask holes in the stomach.

Further volumes of this series published by the publisher:

If your child has not had enough after reading The Greatest Inventors, or is more interested in planes, kings, or daring adventurers, there are more volumes from this series:

Other articles that might interest you in this context: Railfans like to visit the 12th Berlin Railway Festival at the Bahnbetriebswerk Schöneweide on 19 and 20 September 2015. Technology and science fans should visit the German Museum of Technology, the Science Center Berlin, the Museum of Communication, Berlin-Mitte, or the Extavium Potsdam.