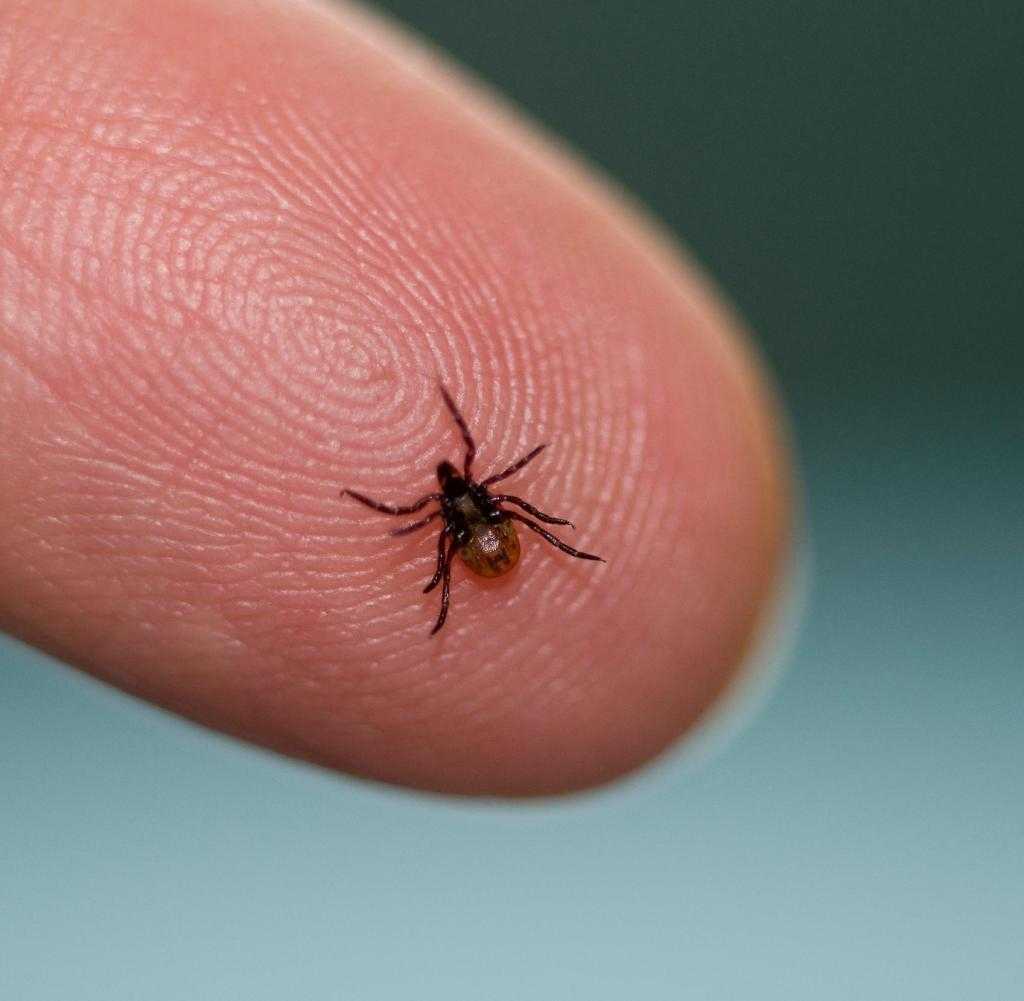 Borrelia do not always pass from ticks to humans

Some experts warn of an imminent tick plague, already many of the small mites are on their way. The animals are not big, but they can transmit serious diseases.

Corners can transmit diseases. Anyone who is out and about in nature in spring and summer must expect a tick bite nationwide – and the possibility of infection. Lyme disease is the most common tick-borne disease. However, a tick bite should not give cause for panic: The risk of Borrelia infection is low and the majority of diseases can be treated without any problems. However, an undetected Borrelia infection, in particular, can cause serious and prolonged problems – and sometimes pose challenges to doctors when diagnosing.

According to estimates, 60,000 to 200,000 people in Germany are infected with Lyme disease every year via a tick bite. For comparison: In 2017, the Robert Koch Institute (RKI) registered about 500 cases of early summer tick-borne encephalitis (TBE), which is particularly prevalent in southern Germany. After nausea and fever, it can lead to meningitis or even meningitis. Other tick-borne diseases such as human granulocytic anaplasmosis, babesiosis or various rickettsioses have not or only rarely been observed in Germany according to the RKI.

Borreliosis pathogens can affect the nervous system, joints, skin and, very rarely, the heart. The disease is caused by different types of Borrelia bacteria that can occur in the intestines of ticks. When the tick begins to suck blood, the borrelia migrate into its salivary glands and can then be transferred to the bites with the saliva. However, several hours pass before this happens. Therefore, a rapid removal of the tick can prevent an infection.

It is also important to know that only a small part of the ticks contains Borrelia at all, which is dependent on the stage of development of the animals and regionally different. “In the larvae it is about one percent, in the nymphs it is ten percent and in the adult animals 20 percent,” says Volker Fingerle from the National Reference Centre for Borrelia in Oberschleissheim.

In addition, the pathogens are by no means transmitted to humans every time an infected tick is bitten. And not every transmission of the pathogens makes the bite sick. According to the Robert Koch Institute, 0.3 to 1.4 percent of tick bites are likely to develop into a clinically detectable disease. In most cases, the infection does not cause any symptoms and the body eliminates the pathogens.

So far, it is largely unclear why Borrelia do not always pass to humans and cause a disease – and whom it may affect. The type of borrelia that slumbers in a tick, the host’s immune system and its current defences are among the factors that influence the risk of infection. “From a biological point of view, this is all a very complex process that has so far been poorly understood,” said Fingerle. But what happens if there is a detectable infection? In about 80 to 90 percent of all cases, this is evident on the skin: redness occurs around the puncture site, the erythema migrans. It is also known as wandering redness because it slowly spreads outwards. Sometimes flu-like symptoms are added, such as muscle and joint pain or fever. 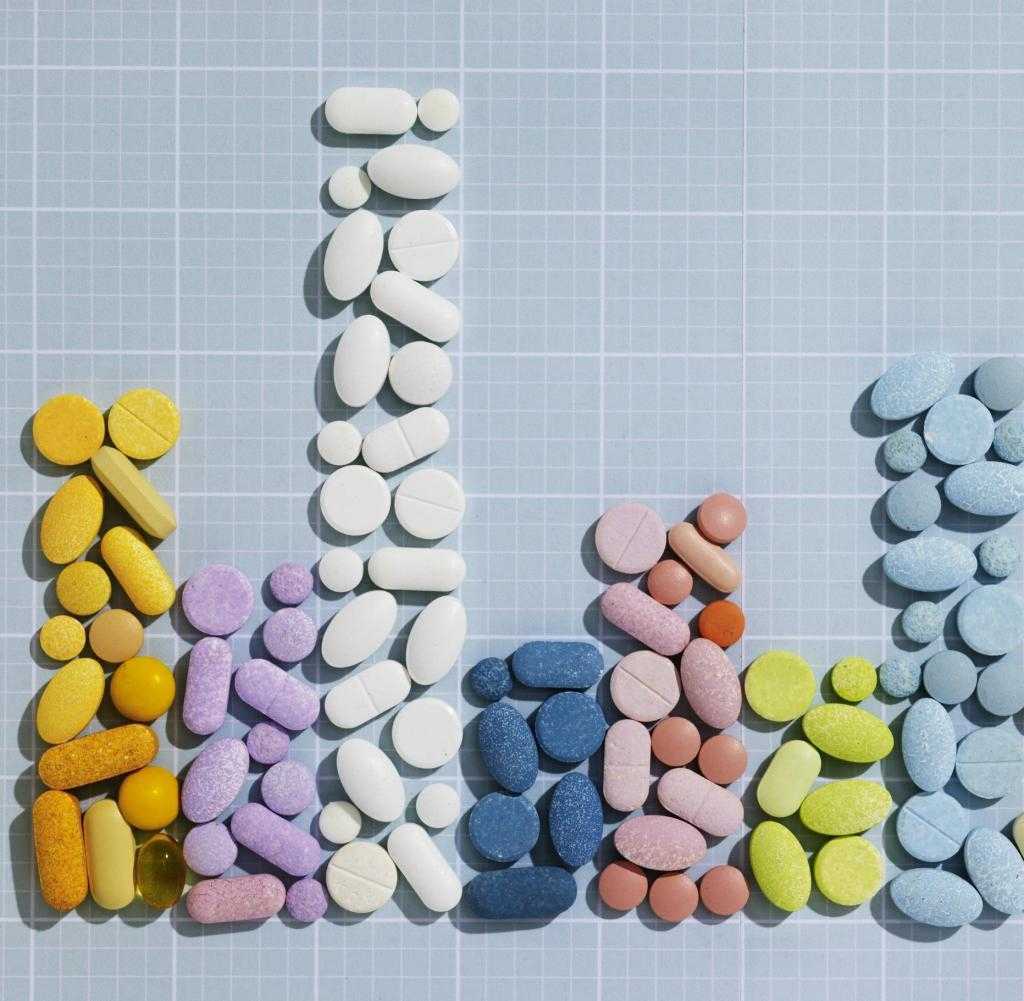 Anyone who notices such symptoms after a tick bite should go to a doctor who can then clarify the infection and treat it with antibiotics. The nervous system is affected in about ten percent of infections. Experts speak of early neuroborreliosis. “The inflammation of the facial nerves can lead to facial paralysis,” explains Sebastian Rauer from the University Hospital in Freiburg. The spinal nerves of the spinal cord are also frequently affected. This causes severe, burning and stabbing pain, which runs like a belt. “They occur mainly at night and hardly respond to painkillers.” Paralysis of the legs and arms may occur in the further course of the disease. “This form of the disease can also be treated well with a two- to three-week antibiotic therapy,” says Rauer. “The symptoms are quickly alleviated and in most cases the disease heals without consequences.

In very rare cases – if the infection is overlooked for a long time – late neuroborreliosis may occur. The bacteria attack the spinal cord and the brain, resulting in paralysis and bladder problems. This stage of the disease can also be treated with antibiotics. “In this case, this means that the disease can at least be stopped and further progression prevented, although this form of manifestation often leads to persistent symptoms,” says Rauer. “We then speak of a healing of the defect.

The diagnosis of the disease occasionally causes difficulties, “although it is actually only possible because of the symptoms,” says Rauer. It can happen, however, that the patient or doctor first thinks of other illnesses because of the symptoms. Back pain could indicate a pinched nerve and then lead to orthopaedic therapy. If neuroborreliosis is suspected, a laboratory diagnosis can confirm the suspicion. In case of an infection, antibodies can be detected in the blood serum and in the nerve water – however, they can only be found at a certain distance from the beginning of the infection. “No antibodies” therefore does not necessarily mean “no Lyme disease”, at least in the early stages of the disease. On the other hand, antibodies can be found even though there is no acute disease. For example, if an infection has already been overcome, perhaps many years ago.

On the other hand, in patient forums and also by some doctors, a supposed chronic neuroborreliosis would be held responsible for numerous, non-specific health problems, such as concentration disorders, chronic fatigue, headaches or joint and muscle pain – “everyday symptoms”, as Rauer says. As a result, the pathogen of neuroborreliosis cannot be eliminated with standard antibiotic treatment. “There are evidence studies that prove that this is not true,” emphasizes Rauer. Nevertheless, according to Rauer, these patients sometimes even receive antibiotic therapies for months. Not only would the overtherapies be of no benefit, they could also cause serious health damage themselves. Some laboratory tests, which are offered and are supposed to prove an infection, are not sufficiently scientifically tested and partly deliver false results. 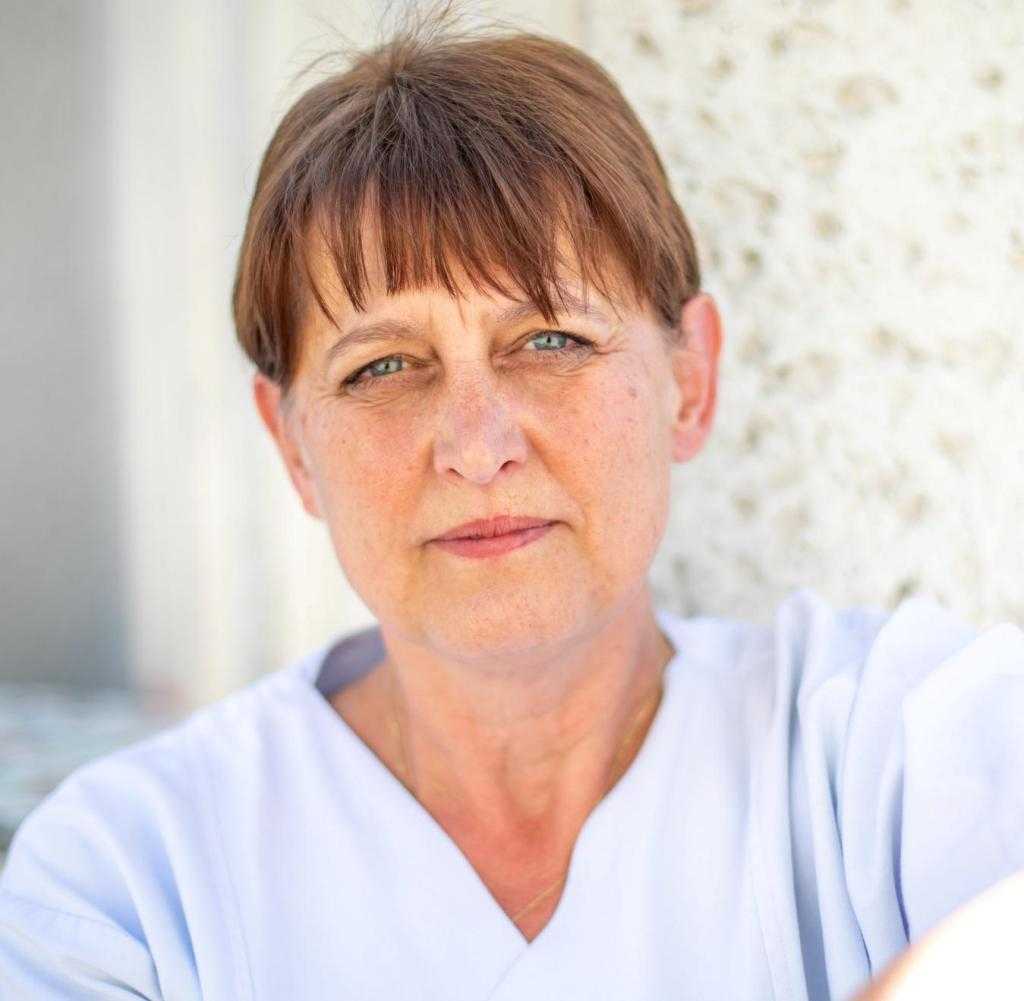 People with chronic health problems need a correct diagnosis – not inappropriate antibiotic therapy. The term Post-Treatment Lyme Disease Syndrome (PTLDS) is often used synonymously for chronic symptoms following treated Lyme disease or neuroborreliosis. In the current guidelines for diagnostics and therapy in neurology for neuroborreliosis, which were compiled under the direction of Rauer, the majority of the study authors cited see no evidence that chronic neuroborreliosis or PTLDS exist as independent clinical pictures.

Experts therefore advise against antibiotic treatment, rather a careful search for the causes of the complaints should be carried out. Volker Fingerle from the Reference Centre for Borrelia also believes that borreliosis is often used as a diagnosis for other diseases. “Many people misinterpreted their symptoms.” The diagnosis can be tricky in individual cases, there are extremely difficult cases to judge. “But they are rare.

Whether the risk of being bitten by a tick – and thus of contracting Lyme disease – has increased with the climate change of recent years is not so easy to determine. “To be able to say that, one would need repeated studies in the same place. There are only a few,” Fingerle says. And the significance of such studies is also limited because the occurrence of ticks in the same place can change within hours, for example depending on the microclimate. There is no general reporting requirement for Lyme disease, which could be used to determine an increase or decrease in the number of cases.

Fingerle suspects that leisure activities have changed in recent decades, people simply spend more time outdoors. This also increases the risk of contracting a tick. In addition, in the past a tick bite was not a big deal, the tick was removed and not discussed further. Today there is an increased attention for the topic – this is not always an advantage: “An increased attention also causes fear”.