Jackie Thomae tells great nonchalant in a two-part novel about two East German brothers who only have the unknown Senegalese father in common.

In short, you are tempted to think only for a very short time: And again a back then-was-Berlin-so-cool novel. "Why," begins Jackie Thomae, "Mick asked himself many years later, did the nineties blur into a contourless mist in his memory, even though it was his first decade as an adult? If he zoomed into this fog, which turned out to be a disco fog, even though disco hadn’t been said for a long time, then he saw that a lot of remarkable things had actually happened. ”

And then Jackie Thomae zooms into this fog and shines the spotlight on Mick, an undecided daydreamer who meanders through the nights, makes no decision and, incidentally, makes good money with his club. And you like to keep reading. “The fellow traveler” is the title of this first part of “Brothers” by Thomae. Mick, that was "the one whose face in the class photos was not white, but a shade darker, so light gray, because the photos were black and white". He is happy when he meets Desmond, a little older, a little darker and as an American "with a natural lead in coolness". Mick is the one who buys up vinyl and writes music reviews, who can be hired as a drug courier, who somehow gets out of everything, who is with his girlfriend for convenience, who just regularly goes underground.

Star architect. This novel is as divided in two as Berlin was, with a short intermezzo. From page 219 onwards, you hop into the nineties, this is about Gabriel. Dominant and ambitious, yet moderately socially gifted, he is what the media call a star architect, and he worked hard for it. Gabriel is "the stranger", he lives in London, lives in a chic house in a chic district, has a beautiful wife and son who likes to drum, even if Gabriel would rather see him on the cello – and one day throws in front of the surveillance camera the nerves gone. How it came about, Thomae took turns telling him and his wife Fleur. What you already suspect is what Mick and Gabriel have (at least) in common: the father. Idris, a medical student from Senegal, was one of the many young Africans whom the GDR brought in to study with grants – of course not without ulterior motives. They came from countries that were no longer colonies, “so young nation-state. Military dictatorship, no matter the main thing, no longer under British, Portuguese, Belgian or French thumb and thus a contender for themselves on the to strike socialist side ”. Idris regrets having landed in poorer Germany, but is nevertheless enjoying herself. He does not worry about the children he creates. Especially since Monika, Mick’s mother, gives the impression, "as if she would be fine without him".

Jackie Thomae, born in 1972, writer and journalist and grew up in the GDR as the daughter of an African father and a single mother, writes excellent. Safe and fluid, nonchalant and from a humorous distance, she tells about her two protagonists and how we become the people we are in the middle of our lives. And, of course, questions of origin, identity and skin color play a role – even if Gabriel attaches great importance to ignoring precisely these questions. But that is also a decision.

Party and performance. At the same time, Thomae keeps the ball comfortably flat in times of overheated identity debates. Rather, from the assembled biographies, she paints a picture of the decades since the turn, portrays party people and performance society alike. Idris, a successful facial surgeon from Dakar and father of two daughters, wants to go back to his old days his Get to know sons. A novel, not only for the "black sheep" to which it is dedicated. 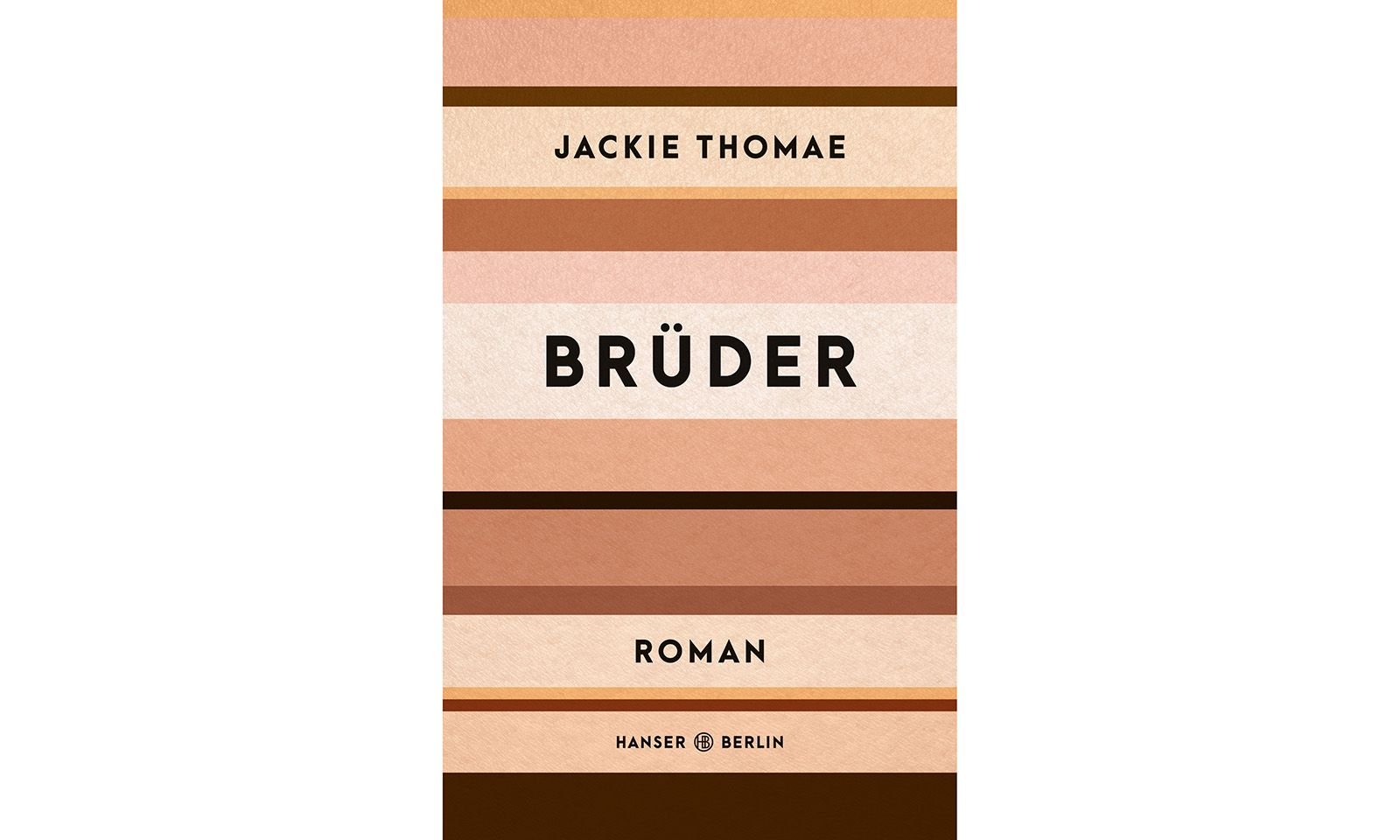