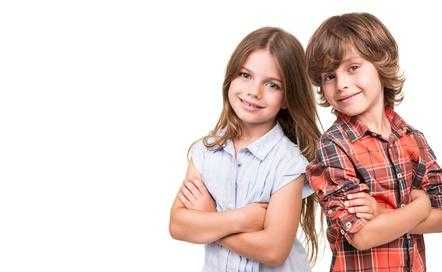 Bullying at school – How parents handle it?

In order to actively combat school bullying, it is important to understand what bullying means and what differences exist. In order to actively help those affected, it is important to be able to describe the deeds accurately. The word “bullying” is an English term that means teasing or annoying. Either this form of attack happens obviously or secretly. It is intended to socially exclude the person concerned.

The attack can be verbal or based on physical violence. A verbal attack is a direct bullying. The most well-known types of bullying in school are teasing, depreciating, insulting and ridiculing in provoked situations.

Bullying at school and the effects

Affected children will probably retire and tell parents nothing. The reason for this is that they often blame themselves for bullying at school.

Parents should become aware of the following situations:

If the bullying has taken place over a long period of time, the self-esteem of the person affected will have suffered greatly. It is important to build this.
The affected person must be encouraged to seek a conversation with a trusted person. This can be the parents but also a person from the outside z. B. a teacher of trust.

The confrontation with the offender should not primarily take place from victim to perpetrator. It is better to discuss the problem with the class teacher. This gives the teacher the opportunity to take appropriate action.

The teacher will usually have to take a clear stand. On the one hand, the perpetrators are to be challenged and on the other hand, it makes sense to actively involve them in solving the problem. The teacher should try to “rethink”. If there is no change, contact the parent speaker and the school director.

If all measures are futile and the school is unable to deal effectively with the problem, parents can contact the youth welfare office. This counseling service supports victims of bullying.

Further information can be found on the website “Schüler gegen Bullying”: Link