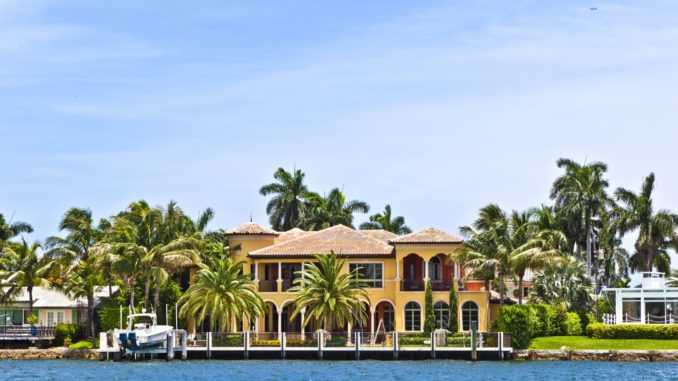 The city of Cape Coral has an impressive history

The History of the city of Cape Coral in southwest Florida is very impressive. Today it is a modern city with 180,000 inhabitants become. There are more and more people per year and the number of inhabitants continues to increase. The reason is certainly the very good infrastructure and Cape Coral offers exactly what retirees want.

But now back to the history of Cape Coral. It is a very young city which was founded in 1957 by the Gulf American Land Corporation. The land originally belonged to the Brothers Leonard and Jack Rosen. The Gulf American Land Corporation realized what to do with Cape Coral and was planning to build a city with many water channels. There was no such thing in Florida yet and it was something completely new. The original fallow and pastureland had to be drained and tapped.

For this purpose, numerous canals and roads have been created. Today one finds over 640 kilometers of waterways and canals. Many of them have direct access to the Gulf of Mexico. Others, however, do not offer access. So it is very important if you want to buy a property if you can go out to the sea by boat or not. Of course, a direct Gulf Access is much more expensive than if you do not have one.

In 1958 the construction of the first houses began. The city of Cape Coral grew very fast during those years. Numerous wealthy pensioners from the North of the USA had realized how beautiful it is there. In the sunny south of the US they would like to retire. In the old days the plots were still very cheap. Anyone who bought a land there in a prime location had to invest a few thousand dollars and today this is perhaps $ 500,000. So this is a gigantic increase in value. Even if you own an older house in a very good location this is very valuable today. Because many are interested in the place.

Construction of the bridges

As Cape Coral grew larger, a bridge to Fort Myers had to be built. These two cities should be connected. In 1964, the Cape Coral Bridge was built and around 1997 then the Midpoint Bridge. These are of course very convenient as it brings you very fast to Fort Myers. Furthermore, you can also reach the airport Fort Myers very fast. Otherwise you would have to drive a big detour.

Where is the oldest part?

Today you can see the oldest part of Cape Coral where the Cape Coral Yacht Club and Pier is located. There you will find many older houses, but in the meantime also beautiful new luxury villas. Very popular residential areas today are around the Cape Harbor, El Dorado Parkway, Rosegarden and the Tarpon Point Marina. There you have to spend a lot of money for a property. In the north, there are also many new residential areas where the land is much cheaper. But the city is very large in terms of area and you need from the south to the north almost 30 minutes by car. There is already a very good infrastructure in the north with supermarkets and shops.

Who lives in Cape Coral?

As already mentioned, typical “Snow Birds“From the north of the US every year to Cape Coral. Wealthy Americans have a holiday home that they use for several months a year over the winter. Because of course it is much warmer and you will find perfect conditions there. Such as golf courses, marinas, shopping malls, outlets and much more. The infrastructure in southwest Florida is perfect for spending the winter there. But many Germans now live in Cape Coral.

It is estimated that around 40,000 Germans already are. Many live permanently on site and others only come to their own holiday home for a few weeks or months. Such a villa is also a perfect investment and the value of a holiday home can increase enormously. So there are many reasons why you should move to Cape Coral in Florida. The story is very fascinating what happened to it. Every year the city continues to grow and new residential areas need to be developed. Of course, the ideal climate attracts people. 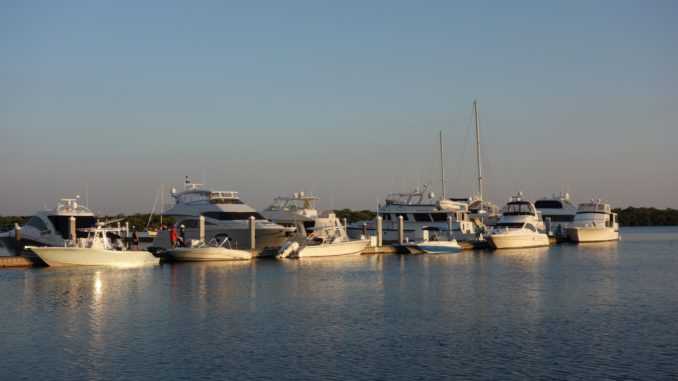 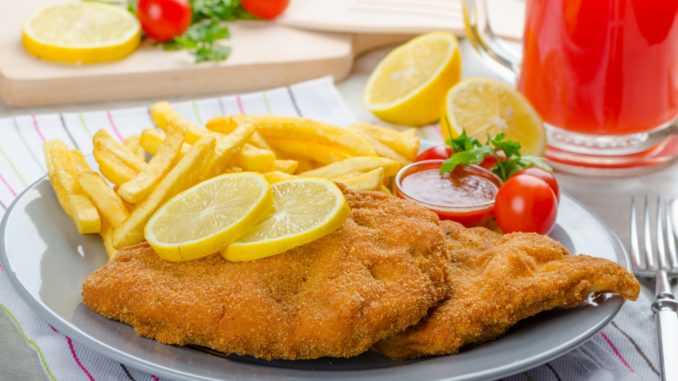 Are there any German restaurants in Cape Coral