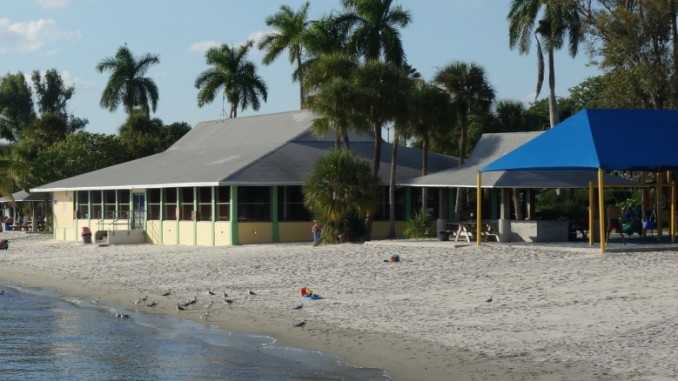 The time difference in Cape Coral is minus six hours

Cape Coral and the time difference

The time difference in Cape Coral is minus six hours to Germany and many tourists just have to get used to the new time in Florida for a few days. That means that if it is in Germany 15:00 clock in the afternoon then it is in Cape Coral 9:00 clock in the morning. One notices the time difference of course first on the outward flight and many direct flights from Germany land already in the afternoon, for example in Miami. You get paid for the first six hours and now you will ask the question of how to best deal with the time difference without the much notice.

How do I get used to the new time?

It is recommended to stay awake as long as possible after arrival and to go to bed there only at midnight, when it is already six o’clock in the morning in Germany. If you do not do that then you will wake up early in the morning and can not fall asleep. Usually you get used to the new time after a few days when relaxing by the pool in the house. It may well be that you are very tired and every person processes it very differently.

North America has the Eastern Standard Time (EST) time zone and Germany has the Central European Time (CET / MEZ). Immediately after arrival you should set the same time at the wristwatch to get used to it faster. Surely you will look at it very often and when the right time is set then it will also be easier to get used to it. Florida also distinguishes between summer time and winter time, and depending on the time of year, it may well be that you do not have six hours but five hours of time difference. From the 1st Sunday in April, summer is in Florida and this is valid until the last Sunday in October.

Get a jet lag in Florida

On the way out most tourists have little difficulty in changing the time and you get used to it very quickly. But on the return flight occurs in many people the so-called jetlag on it is a long-haul flight and you fly overnight. On the way there one flies with tags and usually ends up on the same day. On the return flight you always land the next day. And then you should sleep on the plane so that you arrive rested.

What can I do

But that is the least passengers because you can usually sleep very bad in the plane. One has little legroom in the airplane and one is often disturbed by other passengers and screaming children. Furthermore, one flies over different time zones and the sleep-wake-rhythm is then disturbed. Only if you can fly business class you have better chances that you get no jetlag. Otherwise, you only have the opportunity to use a sleep mask and earplugs in the plane so you can sleep better. A sleeping pill can then help and often it makes sense that one sleeps right after arriving at an airport hotel so you can once again sleep properly. 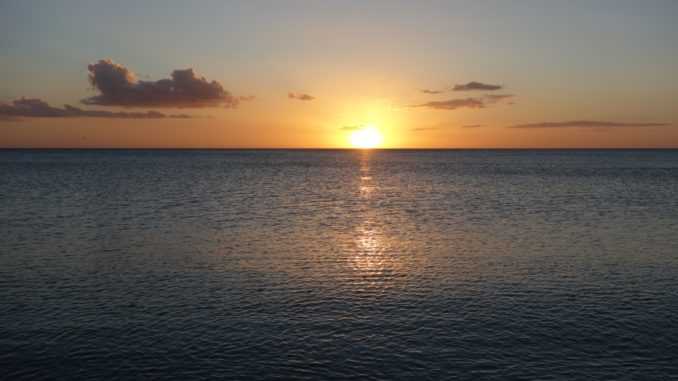 Spend the winter in Cape Coral 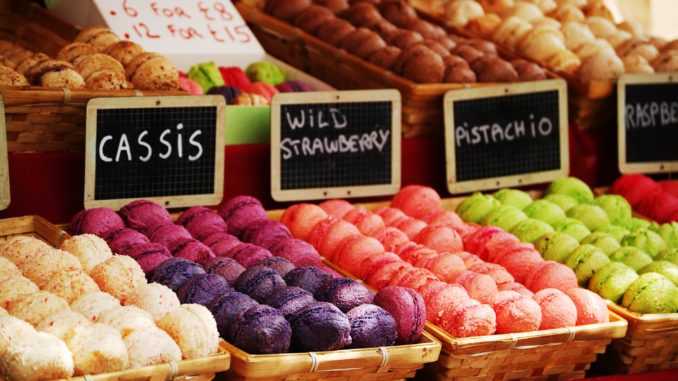 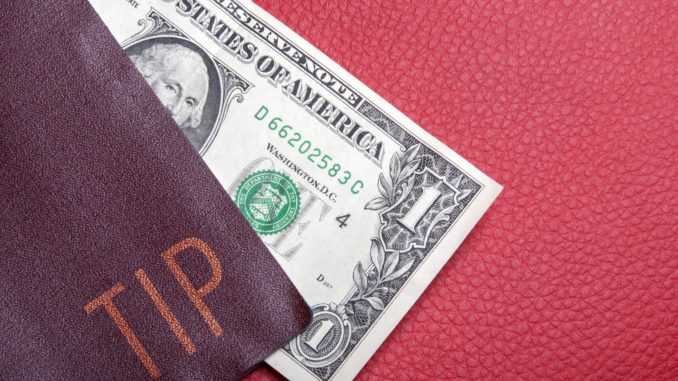