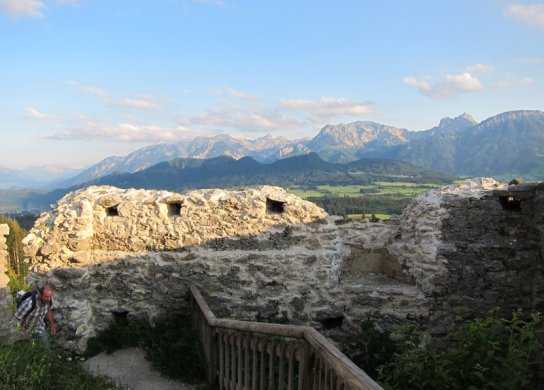 Castle ruins in the Allgäu – with damsels and knights

The ruins of Eisenberg and Hohenfreyberg – once proud royal seats – still look like impressive symbols of power today. In the old walls, the corridors and dungeons give an idea, the Middle Ages is still very present.

The neighboring castle of the castle ruin Eisenberg can be reached on a beautiful hiking trail through meadows and through forests. About halfway along the path you should definitely stop at the Schlossbergalm for a well-deserved snack with a magnificent view. 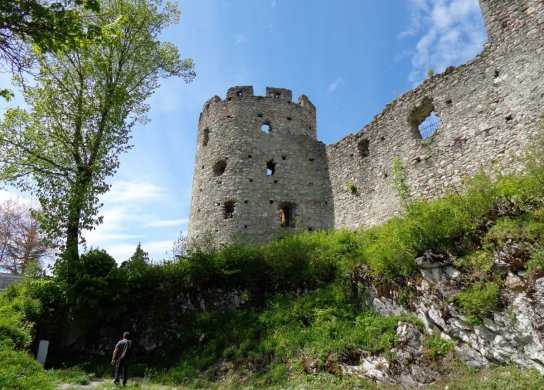 This castle was gradually extended and rebuilt for centuries. Completely rebuilt after a fire in 1646, today it is considered one of the most picturesque and largest castle ruins in Bavaria. On a hiking trail through meadows and forests you can explore this castle. Below the castle, there is a hearty snack in the Schlossbergalm. 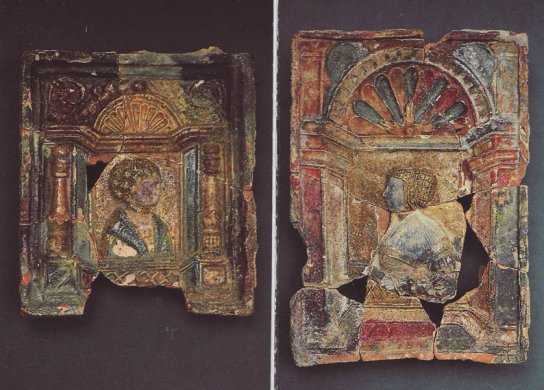 The museum is an interesting addition to the visit to the ruins: During the conservation measures on the ruin Eisenberg so many finds were brought to light that the castle association in 1985 could open a museum.

Castle ruins, as well as castles and city walls – these are the impressive contemporary witnesses that can be discovered in the Allgäu in many ways. The ruins of the castle are very characteristic of the landscape, as they were usually strategically placed on hills or mountains. But the castle ruin is not to be confused with the castle. The castle is a residence for nobles, who rather served the defense. Unfortunately, most of the castles fell into disrepair – that’s why they talk about the ruins. The reasons for the decline are usually the then economic decline of the nobility, fires by flying sparks or lightning strikes and destruction by wartime.

Nevertheless, the massive remains of the buildings exude a mystical atmosphere. Especially the castle ruins in the Allgäu offer through their elevated position a magnificent view of the Allgäu mountain peaks and valleys. In the Allgäu Castle Region, 23 cities and towns have joined forces to jointly preserve and promote the castle landscape in the Allgäu.

The history of the Allgäu in the Middle Ages was strongly influenced by the Hochstift Augsburg and the Fürststift Kempten. Both had some castles and quartered there their servants. The church with monasteries, for example in Ottobeuren, Füssen or Irsee near Kaufbeuren maintained castles.

The history of the castle ruins in the Allgäu and their inhabitants is clearly illustrated in two particularly great museums: the castle museums in Kempten and Eisenberg have informative and interesting exhibitions.