DISCLAIMER: The views listed here are expressions of the author’s opinion, not those of EURACTIV.COM Ltd. 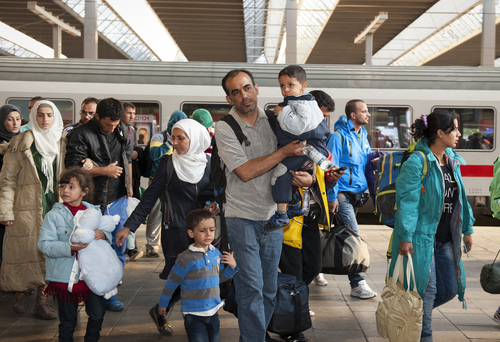 "Free movement is not a license for social services tourism and Germany is not the social welfare office in Europe." To read in the FAZ. On the occasion of this thoroughly unsuccessful comment is the How much child benefit should EU citizens receive who work and pay taxes in Germany but whose children have stayed at home (approx.270,000 cases). This primarily affects Polish workers, but also Bulgarians and Romanians, as well as Moldovans who have a Romanian passport.

Now this debate is not new at all. In 2012, the European Court of Justice clarified that Regulation 1408/71 EU workers who are taxable in Germany have the same rights as German workers. Back then, it was about paying child benefit.

In 2016, David Cameron, in an effort to avert Brexit, called for child benefit payments to be indexed. For EU workers whose children do not live in the UK. The EU special summit decided on this in February 2016. It was agreed (among other things) to change the applicable law to allow Member States to index child benefit payments to other EU countries. See the conclusions of the European Council of February 19, 2016, Section D. However, the appointment only contains the will to amend Regulation 883/2004. For example, there is no reference to VO 1408/71.

The decision can only be interpreted as saying that at that time everyone, the Council and the Commission, accepted that there was a problem (if only a marginal problem). But the decision also proves that, with the exception of the Commission, no one understood that this decision was exactly what parts of the British press suspected at the time: a breeze. The fact that the Commission is opposed to indexing child benefit payments today makes the hoax evident.

It is also very surprising that further judgments by the European Court of Justice do not matter in the current debate play. In the meantime it has clarified several times that it cannot be concluded from mere residence that there is a right to social benefits and that Member States have the right to protect their social systems. In the case of C 304/14, for example, the legal situation in Great Britain was supported and the different view of the Commission, which brought the case to court, was rejected. In case C 333/13, the court ruled that Germany had the right to refuse Harz IV payments.

Which brings me to the next point of the whole thing. Freedom of movement for everyone in the EU has its limits. You can’t just walk between country A and country B. From a stay of 3 months, you have to prove whether you have a job or are otherwise sufficiently wealthy to legally finance your stay. This was also remembered at the EU summit on February 19, 2016.

And that asks a few very basic questions to the German municipalities, who are now complaining so loudly. How do you check whether the requirements are also met? And what do they do if it isn’t?

Why can the tractor gangs that are trying to make a profit out of the poverty of people operate freely in Germany? In general: Why is the criminal individual case determining the debate and not the many people who are likely to be forced to leave their children at home with a heavy heart, to prick asparagus in German fields, to care for decrepit Germans or to clean up dirt in German households? Do we seriously believe that these people, who have become indispensable for our daily lives, are only present on the German job market in order to get German child benefit? Have we sunk so low??

Before you do that child with the bath and EU citizens who live legally in Germany, work, pay taxes on the general suspicion that they are "social benefit tourists" or "poverty refugees", should you deal with facts. And with the question of where your own political and moral compass points. Possibly the much more difficult problem to solve in Germany is that campaigns by the AfD (We are not the World Social Office) and the NPD (We are not the Social Office of the World) are hysterically parroted in the so-called liberal mainstream in a very short time. Social justice is certainly not achieved by inciting poor people against even poorer devils and inflating a pop of the “crisis”. 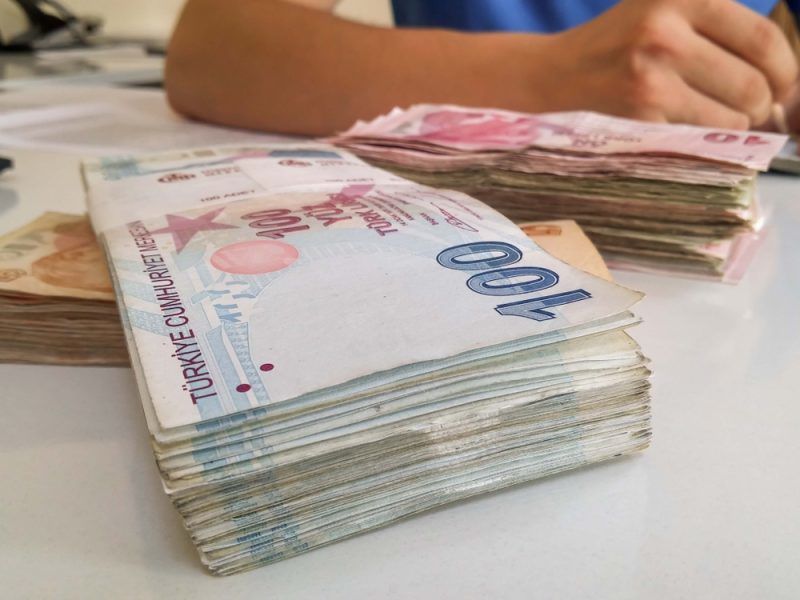 "If the Turkish economy collapses, the migration deal is at risk"

The US sanctions against Turkish ministers are actually mere symbolic policies, but nevertheless put massive pressure on the Turkish economy. If the conflict escalates, the EU also faces problems.