Child poverty What poor children have to do without 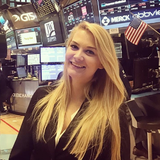 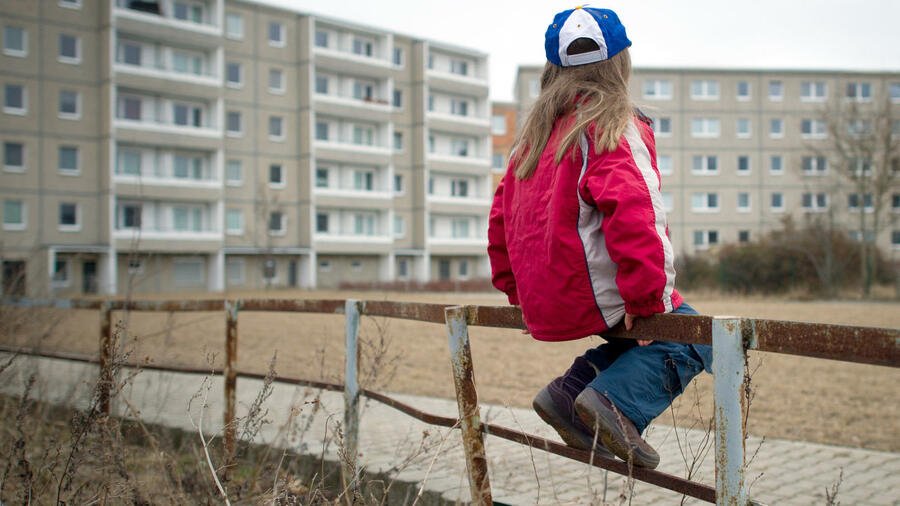 Little space, little leisure activities: poor children have to do without a lot.

2446000. That is the number of children in Germany who are at risk of poverty. That means: 18.9 percent of children in Germany have to do without. Some prefer warm winter clothing (almost ten percent in the old and twelve percent in the new federal states) or their own room. Others on new furniture or dentures. But above all on social activities such as vacation, cinema or just inviting friends to eat together at home. This is the result of a study by researchers Eric Seils and Helge Baumann from the Hans Böckler Foundation. For their study, the authors evaluated the microcensus from 2012 and surveys for the Panel on the Labor Market and Social Security (PASS) from 2011.

Poor children are also less likely to enjoy the Internet or a DVD player. Poor households also have other things, such as a bathroom or toilet, a television, or a washing machine, according to the study. But there are clear differences between East and West in the goods inquired: Children in the East have to do without certain items more often.

Most poor children live in North Rhine-Westphalia – 636,000. But it is not the country with the highest poverty risk rate for children, because it is 21.8 percent in NRW. The country in the saddest last place is Bremen with around 33 percent.

Bavaria (11.7 percent), Baden-Württemberg (13.2 percent) and Schleswig-Holstein (15.6 percent) get away very well, because these countries are below the national average in terms of child poverty rates. The least poor children are in the Upper Palatinate in Bavaria with 9.9 percent.

The quotas are particularly high in the east. Mecklenburg-Western Pomerania in first place (33.5 percent), followed by Saxony-Anhalt and Saxony (29.2 percent). But there are also good examples in eastern Germany. For example Thuringia. The development there is particularly positive: the risk of poverty has been falling steadily since 2005 – from 29.2 to 21 percent.

Example of a monthly restaurant visit: 77 percent of poor children in West Germany have to do without it (figures from 2011), in the east it is 88 percent of all poor children. But overall this is a point that is most likely to be avoided, not only in poor families. If you look at all the children in West Germany, 59.3 percent still do not eat in the restaurant, in the east it is 62.5 percent. Every eleventh poor child in the west and every seventh in the east live in an apartment with damp walls.

26 comments on "Child poverty: What poor children have to do without"

Commenting on this article has been disabled.

Through targeted immigration from Eastern Europe to the social security funds, child poverty will increase due to the children they have brought with them. The left cheers, finally Germans, migrants, – children from poverty immigrants are all equally poor. a social success. According to Buschkowski, education falls
alone in his district, because Romanian and Bulgarian children in schools don’t understand a word. Every month there is a new class of immigrant children in his district and there
Germans, Turks, Romanians, Bulgarians unable to communicate in class are likely to draw more.

You are good. These are all skilled workers who should get us out of misery

Joking aside: Enough residents of this country are now poor in the brain because they are largely blinded at school, at universities and by the mainstream media, and no one teaches them to think independently.
And that’s the way it should be. A shepherd is sufficient to control a flock of sheep.
Then I remember the joke: One sheep says to the other: You, I think the man and the dog work together. The other sheep says: you always with your conspiracy theories !!

The article ends up under: Bad satire.

For heaven’s sake, that’s terrible! )O:)
These are conditions like in a developing country! )O:)
We have such poor people that some cannot even afford a vacation.
Then I wonder why more and more people from all over the world want to come to this disaster area.

Unfortunately, the article completely ignores the very important topic. Whatever has been examined here is hardly representative of a statement about child poverty in our country. Of course, poverty must always be seen relatively, namely depending on the opportunities that the environment offers a person for development. A child who we call poor here would certainly not be poor in a country marked by hunger and disease. Despite the bad article, the subject should not be trivialized. Our child poverty is characterized by other things, e.g. by the fact that there are lots of children who don’t get a warm meal at least once a day. Let’s look at the neglect of the school system in this country. We started as a welfare state to give everyone the same educational opportunities, regardless of their financial means. It is an absolute illusion. Germany gambles away its opportunities in the long term through an educational level that no longer deserves the title. The growing generations cannot do anything about it, but rather those who did not set the course in time. But in our fast-paced world, you are no longer interested in long-term success, because only short-term success can get you ahead quickly, regardless of whether in business or politics. Our children need no vacation and no gameboy, but a reasonable education!

This billyjo not only has a stupid name, it also writes stupid things. Either family and enough money, or no family, otherwise such statements would not be made.
P.Megele

According to the “EU definition” of poverty, countries like North Korea (malnutrition) are of course a very “social country” and poverty is of course unknown there. The most People there have a similar income.

However, socialism does not mean that a state deals socially with its inhabitants (e.g. state people: Germans).

Last year I read a report on social benefits for families (social welfare, housing benefit, etc.). In the 1960s, every 1000 children had received benefits so that the “subsistence level” was maintained.

Today, 20 percent of all children receive these benefits.

I suspect that we put too much strain on families and therefore need social benefits.

Of course, we have to separate guest workers and illegals from such statistics separately. Because these people mostly have no employment in our country (we have / had no need and currently only 1.2 million of the almost 8.2 million foreigners are employed. This includes the 1-euro, 400-euro forces, " Social workers ”as well as full-time work)

Poverty can only be described when someone cannot eat enough.
Anyone who has a job can and does get a vacation and only that is important, traveling is only a convenience for those who can afford it, but not absolutely necessary. It has nothing to do with poverty.

Visiting a restaurant is very easy to do without if you have a healthy and balanced diet every day. This is crucial for the development of children in everyday life!