If a child lives with only one parent, the other has to pay maintenance. With the child’s 18th birthday, the legal situation changes – for example, the offspring should take action quickly if there are still maintenance arrears. 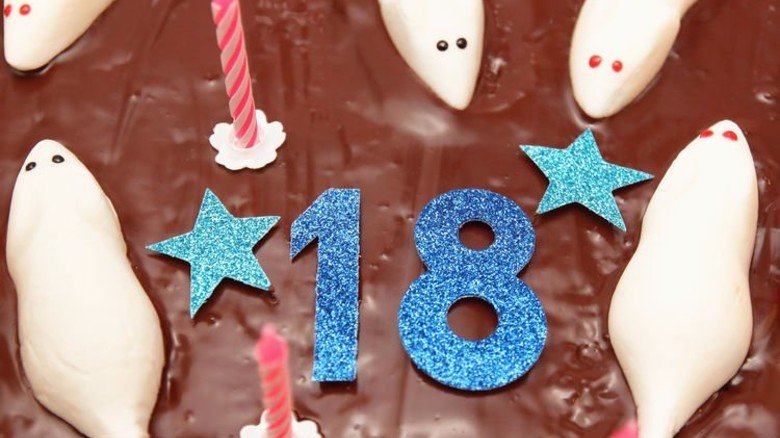 Berlin. If families break up, it usually happens like this afterwards: the children stay with the mother, the father has to pay maintenance. “The minor child then only has monetary claims against the father, the mother already has her maintenance obligations through the Support fulfilled, ”says Eva Becker, chair of the family law working group at the German Lawyers’ Association. If the father looks after the children, it is of course the other way round.

But with the child’s 18th birthday, the legal situation changes: "When you are of legal age, both parents are liable for cash maintenance," says the Berlin lawyer specializing in family law. Simply put, the child is now entitled to cash – and, as in the first most frequent case, not only from the father, but also from the mother. This is also logical because the mother’s childcare benefits cease when the child reaches the age of majority. After all, the offspring is grown up, even if some parents have a completely different impression.

Benefits in kind are enough

So much for the theory. Usually, however, the child usually continues to live with the mother after his 18th birthday, which means that he receives benefits in kind such as housing, food, clothing and so on. "In these cases, it is assumed that the mother’s maintenance is covered by the benefits in kind on the basis of a so-called tacit agreement," explains Becker.

"In theory, the child could sue the difference in court, but practically nobody does that," says Becker. Rather, in such a broken relationship, the child usually moves out of the parental home and thereby automatically receives cash. 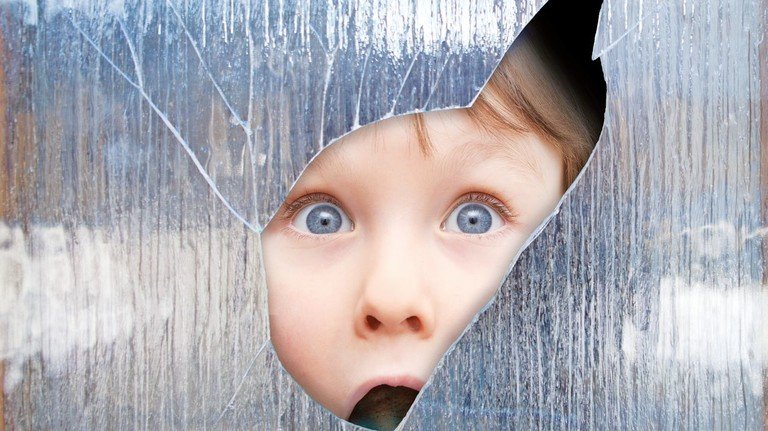 When children stick – and how modern policies help 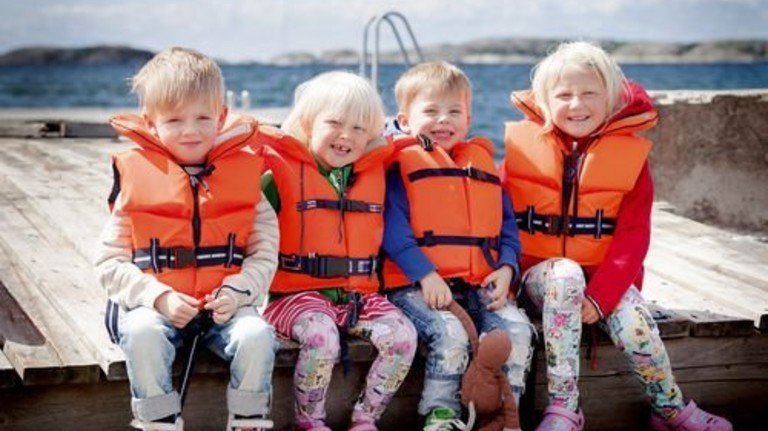 Power of attorney for children: This is how you can go on holiday with foreign children

Not nice, but experience has shown that it is often the case: despite the maintenance obligation, the father simply doesn’t pay. "Basically, it is not the mother who is entitled to maintenance, but only the child herself," explains Becker. In the case of minors, the mother cannot complain herself, but only as a representative of her child.

With the 18th birthday that is also over. “Children of legal age have to maintain themselves in their own names sue, ”said the lawyer. Existing procedures continue, of course. In these cases, the process simply passes from mother to child.

No demands, no money!

Young adults, however, have to be careful when there is no trial, although the father has hardly ever paid. "The father must be in arrears so that the adult child can sue for the maintenance arrears up to the age of 18," says Becker.

This means that while the child was still a minor, the mother did not necessarily have to sue the father, but still kept asking for maintenance payments. "If she has not done so, there is no delay and the adult child can no longer claim the maintenance claims that have accrued," said the lawyer.

The logic behind it: If the mother had not asked for child support for years, the father could assume that she probably did not want any more money from him. In the legal language this means: the claim is forfeited, the father does not have to pay. "However, a lot depends on the individual case here, so those affected should absolutely have the facts checked," recommends the specialist lawyer.

If you hesitate, you get nothing

Watch out! The more irregularly and infrequently the father paid child support in the past, the faster and more emphatically the child should claim child support after his 18th birthday. "Basically, maintenance claims expire within three years," explains Becker. The current year does not count. Maintenance claims from the year 2016 expires on December 31, 2019.

"However, if the child does not claim maintenance quickly, it can still be difficult to get money because the claim may not have expired but is forfeited," warns the specialist lawyer for family law. She knows of cases in which it was no longer possible to receive outstanding maintenance after just one year, even though the three-year limitation period was far from over. However, since the individual case is extremely important, those affected should definitely seek legal advice quickly.