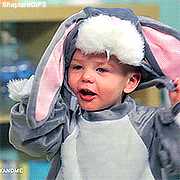 Turkish education in Germany is different. Especially when their own parents belong to the first generation of guest workers and bring their own cultural values and traditions to the unknown “Almanya”. If your child comes to an elementary school that is only attended by German pupils, the opposites collide.

Just as it was with me in my childhood: Born and raised in Berlin-Schöneberg and almost only German friends. In the course of the primary school years, differences between a German and a Turkish family became noticeable. My parents, who didn’t know anything about German customs, fought bravely and were always interested in how things went with the Germans. In the end, I can say that despite long television evenings as a child, I have become something.

My German friends had nicknames like “Mein Mäuschen” or “Häschen”. When I was a little child, I thought it was so sweet that I wanted to be called that. But in Turkish the translations sound funny: “fareciĝim” or “tavşancıĝım”. Moreover, my mother could not understand why she should compare me with such animals. She much preferred to say “ceylan” (fawn) or if she was angry with me “eşek” (donkey).

For my German friends in primary school, for example, it was 7 p.m. bedtime at 7 p.m. sharp. There were never exceptions. That was always much too early for me and I found it strange. My parents always made sure that I was never too late in bed, but they weren’t that strict. Besides, I never understood what this house arrest was about. Only because classmates brought home bad grades were they punished. Fortunately, I never had to experience anything like that. 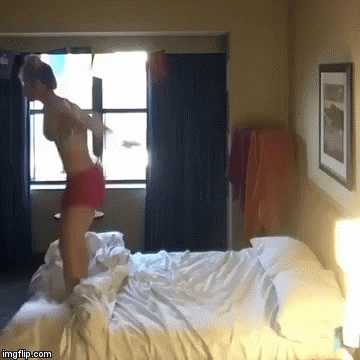 Whenever I played with my friends, my mother would make sure that I ate something at home. Most of the time I was starving with the German family. Either there was stew or the dish smelled strange. In addition, the children only had to eat as much as they needed to fill their stomachs. In my home it was always: “Yemeĝini bitir, arkandan aĝalar yoksa.” In English: “Eat up your food, otherwise it will cry after you.” 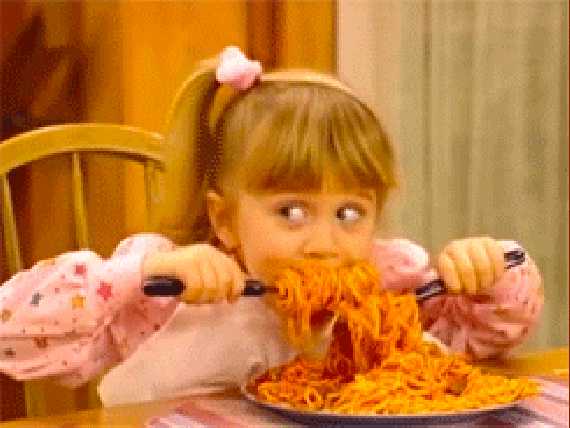 When I look at old photos from my primary school days, I look as if I had been to a Turkish wedding every day. When I was a child, my mother always chose colorful and glittering clothes for me. I always looked like a disguised princess. The clothes of my German friends mostly came either from Humana or from eco-shops. Furthermore, I always had to wear white undershirts (“atlet”), my German friends did not. 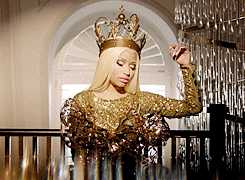 I’m really grateful to my parents that I was able to participate in all the class trips. Unfortunately, I also know examples where this was not the case. In some Turkish families the girls were never allowed to take part in class trips. The German children had smaller suitcases, whereas mine was always as full as if I was travelling to Turkey for six weeks. 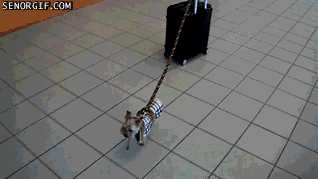 I hated the days after school holidays. To the teacher’s question “Where did you spend your holidays?” I always gave the same answer: “In Turkey”. The Germans travelled to Spain, the USA or anywhere else. But my parents thought it was very important for me to get to know their hometown. In retrospect, I think they were right. I now have the time to travel to other countries and I have to admit that I am still drawn to Turkey at least once a year.

I don’t remember anyone from my German circle of friends carrying certain talismans around with them. I always had a nazar boncuk (black eye) on my necklace or arm. When I look at old summer photos, I also discover a muska (triangular talisman with prayer) attached to my undershirt with a safety pin. Meanwhile they are hanging in my car. 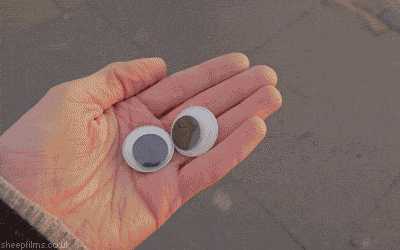 I am glad that my mother taught me early that I should take care of my own things. This was also because her German was inadequate and I had to translate a lot when I was a small child. Sometimes it got too much for me because I had to deal with some adult bureaucracy stuff I had no idea about when I was a little girl. Most of my German friends didn’t even know what I was talking about. Already as a child I knew how to fill in tax certificates or how a forklift works. I finally had to translate a complete instruction manual. 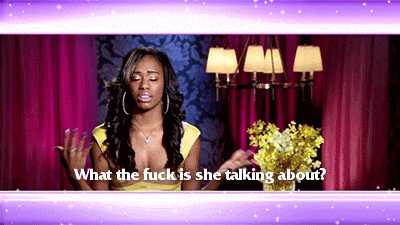 Thank God I had a childhood without smartphones! I played outside. But my mother always made sure I didn’t get dirty. For example, while my German friends were romping around in the mud, my mother was already shaking her head. Her obsession with cleanliness has spoiled many a game for me. 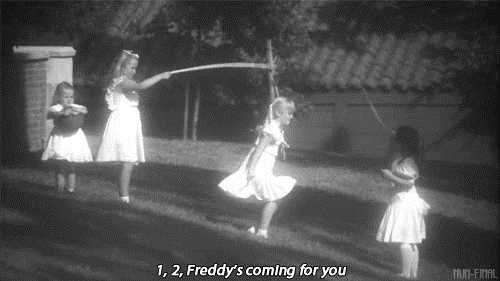 Television is allowed in Turkish families. I was always allowed to watch television. I loved it and know all the Western movies I was allowed to watch with my father and every trick series that was shown on RTL 2. Of course my parents paid attention to what I watched. My German friends envied me for it. My parents were of the opinion that the German programmes would help me to improve my German. In any case, it didn’t hurt.