Our youth day was held on October 11th in sunny autumn weather. This time hiking was the order of the day. Together we went to the Hofberghütte. Once at the top, we fortified ourselves with sausage rolls, played different games together, enjoyed the sunshine together and marveled at the colorful leaves of the trees.

Together we made our way home over hill and dale. It was a fun afternoon together. 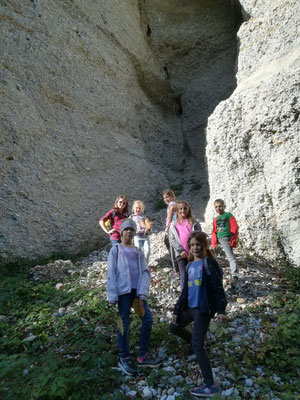 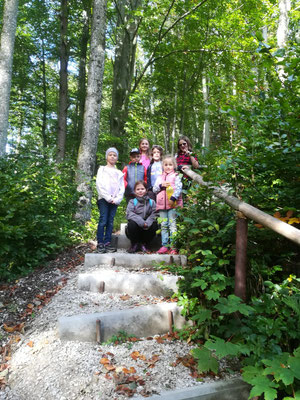 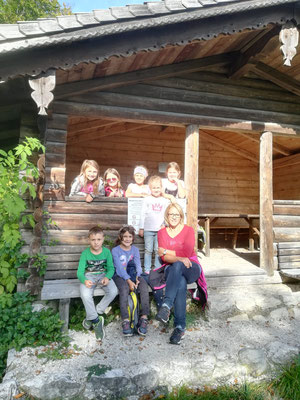 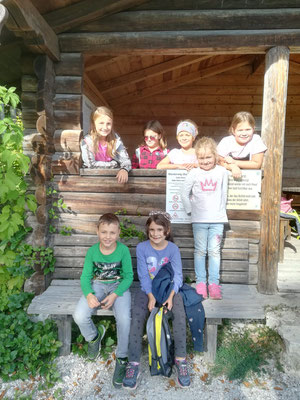 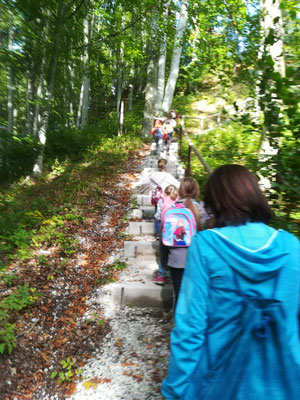 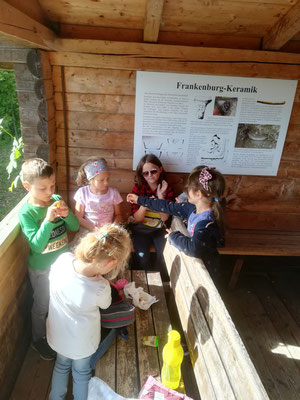 I have long wanted a new group of children and young people for us Grünberglers. So I thought I would start with a children’s carnival. Dressing up, playing games and dancing and singing together is always fun.

At the second meeting on March 15th, Easter handicrafts were on the program. Clay pots and Easter eggs were made with the active support of Annemarie and Marianne.

On March 23rd our first dance and platter rehearsal finally took place. Nine children had come and we showed them what folk dancing and Schuhplatteln is. The first dance the kids learn is that "Bauernmadl", which worked almost perfectly right from the start. We got support with plating from Ablinger Michael and Baumann Markus, who gave the children the "Miesenbacher" showed them and explained the strokes / 5-stroke. It was eagerly followed and the children found that it is not so easy and also quite exhausting.

We also get support from our playmate Meingassner Lucia. Lucia was already with the Grünberglers as a child and I am happy me very much that she immediately agreed and, like me, she is also very enthusiastic.

What I want is that I or we convey and pass on the joy of folk dancing and Schuhplatteln as well as our customs to the children. It is also very important to me that we have fun together, that the children feel good and that they dance and flap with enthusiasm.

For the next dance rehearsal, our children met again last Saturday in the Grünbergler room at the cultural center. But the best came at the end. Together with our childcare staff, we went to Meli’s ice cream parlor in the cube game café! 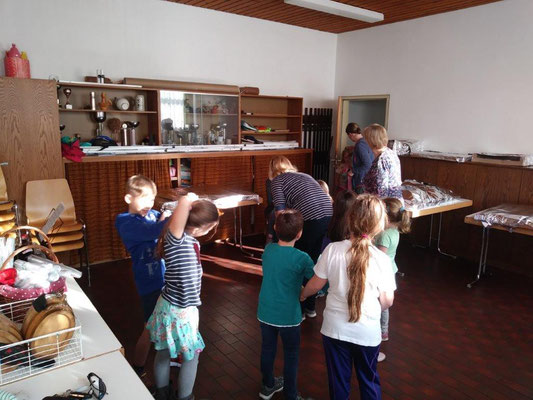 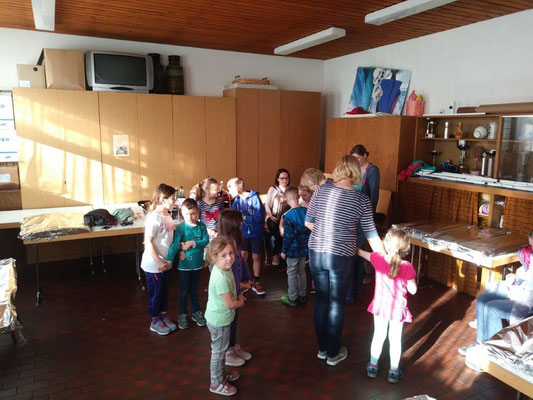 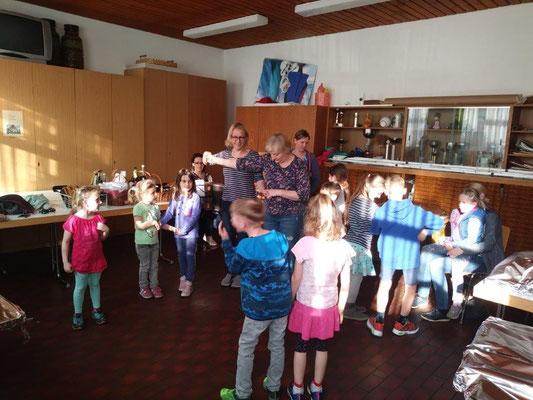 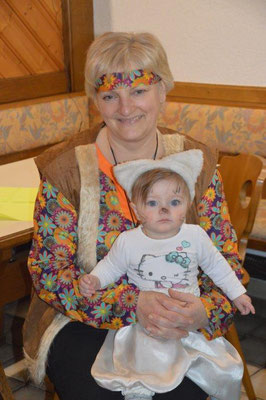 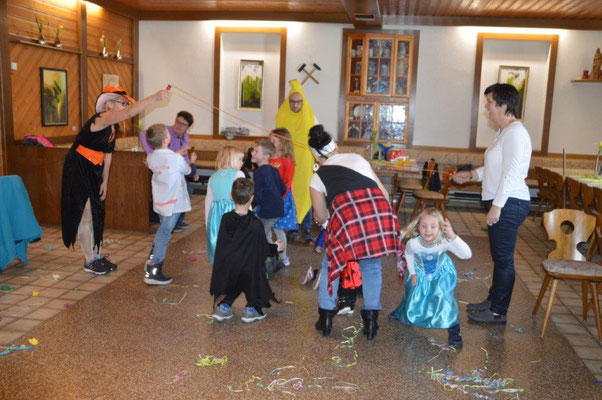 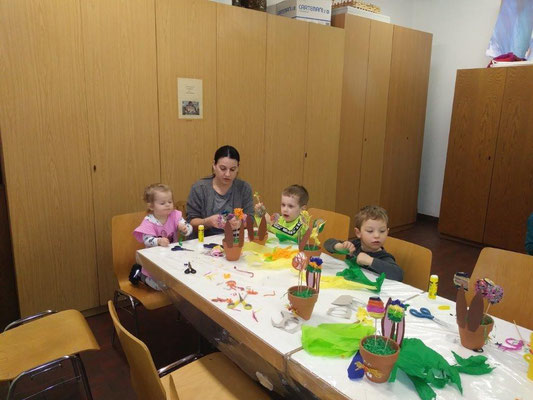 Many children, as well as some young people and adults came in colorful costumes and in a good mood for the carnival afternoon on Sunday, January 17th. There was a lot of laughter and fun in funny games. The energy used was then replenished with sweet baked goods and drinks. The fools were released at the beginning of February. With music, game
and the children and young people spent a lot of fun with them
some adults a cozy carnival afternoon with a
small refreshments such as fries, toast or grilled sausages and cakes
Came to an end.

Since a few children left the dance group in March, there were in the year
2015 only 5 dance rehearsals. With the help of our young people who are also for
we are interested in child labor, rehearse successful
hold and also perform at home evening. Thanks to Michelle for that,
Katrin, Lisa, Daniela, Matthias and Jonas.

At the children’s holiday campaign of the youth of the Association of Home and
Traditional costumes in Linz and the surrounding area were 8 children again
Grünberglern who, as they reported, had a lot of fun.

At the end of the year there was a pre-Christmas party for ours
Children’s group, where there are fried sausages and a Nikolosackerl for them
Gave children.

Our youngsters organized the Christmas party on their own this year
the Grünbergler, it should be a surprise for all members,
that they really succeeded. They offered us a modern nativity play,

that they framed musically with their instruments. We are real

very proud of our youth.

The youth workers Monika and Annemarie