Stand on children’s day – of course! – Focus on children and their needs. It is celebrated internationally, twice in Germany: on November 20 and June 1. But what rights do children have? And in which social projects in Germany are efforts made to ensure that they also know and perceive them?? 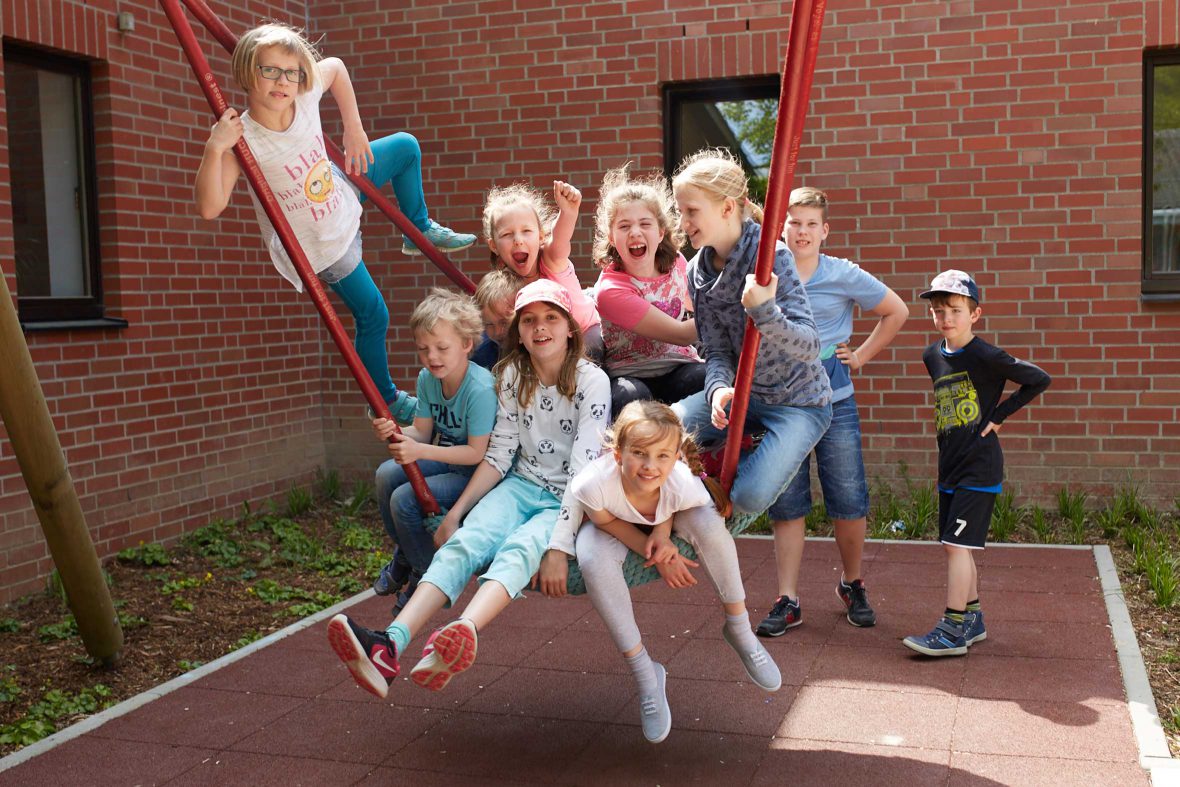 Around 400 years ago, children were treated like adults: they dressed like adults, stayed where adults were and worked like adults. Only later, with the beginning of the enlightenment, did a new understanding of childhood emerge as a separate phase of life. The fact that children also have certain rights was only determined in the 20th century: First in the “Children’s’s Charter”, which was adopted by the League of Nations in 1924 – but not legally binding would have. Say: You didn’t have to stick to that. With the dissolution of the League of Nations in 1946, it lost its basis again.

The 1959 “Declaration of the Rights of the Child” was also not legally binding. It was not until 30 years later that the United Nations General Assembly adopted the Convention on the Rights of the Child, which came into force on November 20, 1989. The document has now been signed by 195 countries and is the most signed convention in the world!

The children’s rights convention concerns everyone. Because, as different are the needs e.g. of children in developing countries and those in industrialized countries, there are children in need in all countries of the world. All states that have signed the Convention on the Rights of the Child – including also the Federal Republic of Germany – are committed to ensuring that children living in their country have all their rights.

The next goal: to anchor children’s rights in the law

The Convention on the Rights of the Child has been in force in Germany since 1992. Germany has thus undertaken to submit regular reports to the United Nations Committee on the Rights of the Child on the implementation of children’s rights and the progress made. In February 2019, Federal Minister of Family Affairs Dr. Franziska Giffey presented the Federal Cabinet with the Fifth and Sixth State Reports of the Federal Republic of Germany on the United Nations Convention on the Rights of the Child, which was subsequently adopted. The report provides information on the most important developments regarding the strengthening of children’s rights in Germany. Giffey said: “Our aim is to become one of the most child-friendly countries in Europe. The report shows that Germany is on the right track. We have had the rights of Children and Young people strengthened in various areas. ”In the end, she emphasized: "As the next step, we will anchor children’s rights in the Basic Law."