Internet project work: A web log of class 6A of the Rudolf Diesel High School in Augsburg on the topic "Children in one world"

Children in the war 1

child soldiers
Most of the approximately 300,000 child soldiers in more than 35 countries worldwide fight in Africa, but the phenomenon can also be observed in some countries in Asia (Nepal, Pakistan or Indonesia) and to a lesser extent in Colombia.

Colombia
Widespread use of child soldiers
Over 11,000 armed children are fighting in Colombia’s conflicts. Paramilitary (paramilitary, military, semi-military) forces use child soldiers who are forced to commit atrocities and often murder other children who try to escape.

All children have rights
Even 9-year-olds are kidnapped from their villages. The main thing is that they can carry weapons. Even if you survive the war, you will suffer serious health consequences, e.g. under back damage from carrying heavy loads. Many suffer from malnutrition, AIDS and, above all, psychological problems. The longer a conflict lasts, the younger the soldiers are, because social and economic conditions deteriorate drastically over time. To put an end to this cycle, the international community is concentrating its relief efforts on looking after children in refugee camps.

Dunia comes from the Democratic Republic of the Congo. He was 13 when the war started in his home country in 1998. His father had died, the mother was alone with eight children. Dunia was in fourth grade when his mother was unable to pay school fees, half a dollar a month. Dunia started trading peanuts in his village market to earn some money for his family, until one day a soldier came over and told him he was making $ 100 a month. Dunia went with him. He learned to disassemble machine guns, to crawl through the dirt and of course to shoot. He also had to sleep outdoors during the rainy season, was starving and still had to exercise. And of course he didn’t get any money either. After basic training, Dunia became a commander’s bodyguard. He got a submachine gun and also had to fight. 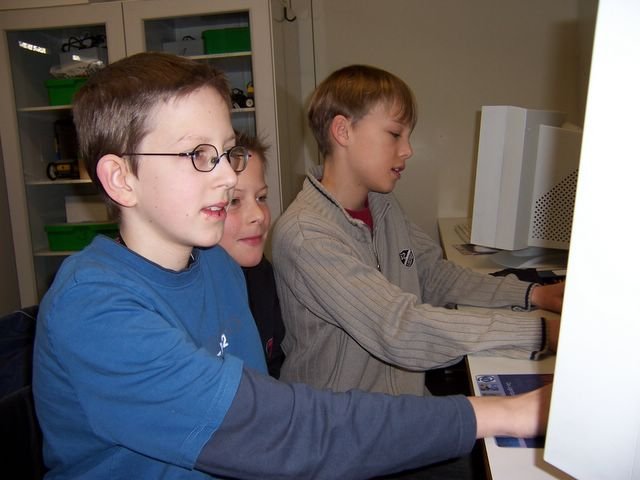