Reading time: 2 minutes A treasure hunt during a children’s birthday doesn’t always have to be outside be performed. A treasure hunt in the house is also great fun for the children and with a little organization parents can get a great program item for the birthday party. 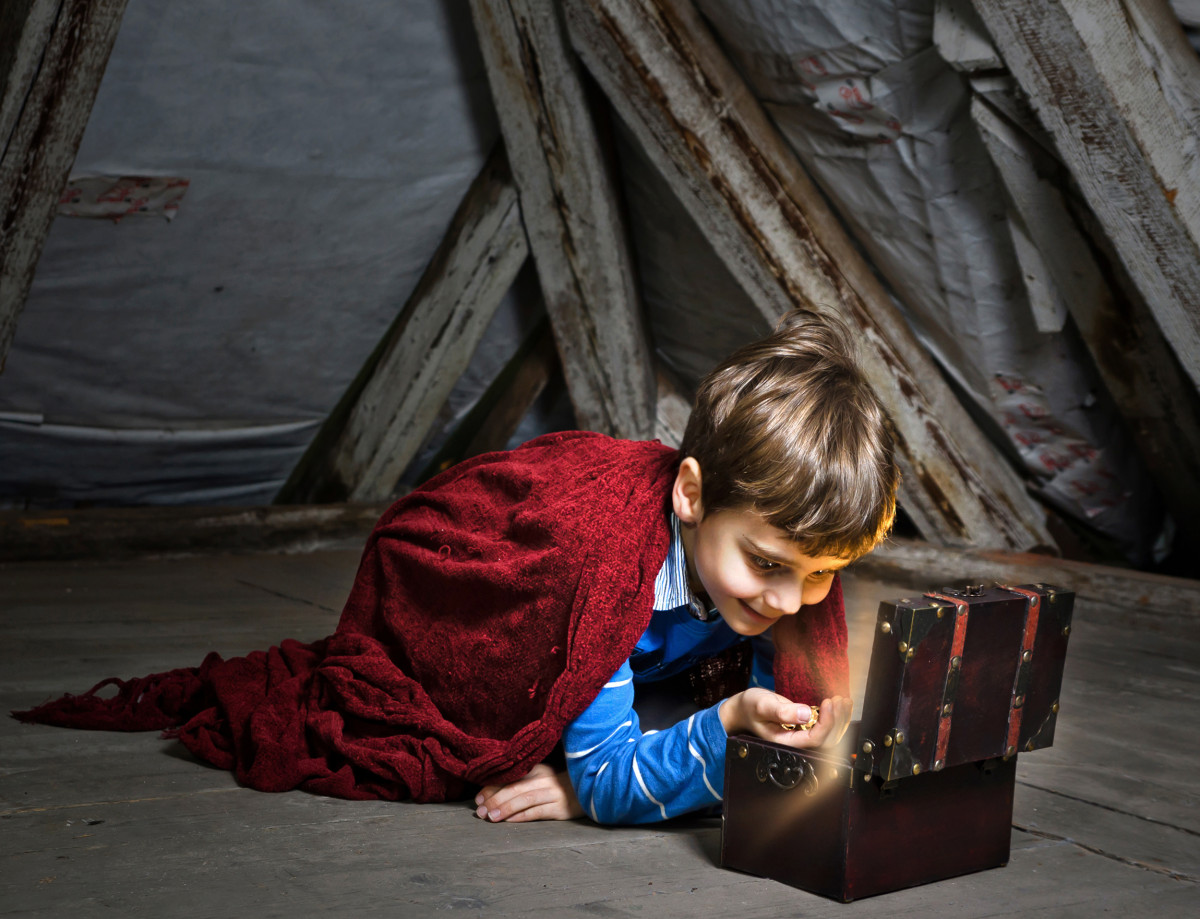 For many parents and especially children, it is part of a successful birthday: a treasure hunt! It offers a great program item during a children’s birthday party and deals with all children equally with searches and guesswork.

To prepare a treasure hunt, parents first have to consider where they want to hold it. Although it is usually more varied and eventful outside than indoors, it is also more difficult to plan and often depends on the weather. So if you want to be on the safe side, plan your treasure hunt in the house and then surprise the children with this program item during the birthday party.

Tasks have to be solved at the different stations

The tasks can be similar to the typical games of a children’s birthday party. Sack hopping, running eggs, pounding pot or singing or dancing can be these tasks and the whole house can be used to hide clues.

For example, a treasure hunt can start in the living room with a first clue, then lead to the kitchen to search for something there and then from room to room, whereby in some rooms (depending on space conditions) certain tasks have to be performed.

If you have an attic or a cellar, you can hide the treasure there, which makes it even more exciting for the children, since these rooms are usually not among the most frequently used rooms in the house. The parents’ bedroom is usually less familiar to the children and can be used as a hiding place.

Children’s birthday and treasure hunt under one motto

It is even more exciting if the children’s birthday and thus the treasure hunt are under the same motto as a pirate or detective, and all children dress up accordingly and the treasure hunt then also is done in this style.

For example, the treasure hunt can be initiated with a pirate story that explains that a pirate lived in this house a long time ago and forgot a treasure there that must now be found.

Obstacles make it even more exciting

The house can be equipped with a few obstacles beforehand, so that the children have to jump over a rope in the hallway to get ahead, for example, or a room is darkened with blankets so that it has a particularly eerie atmosphere. Arrived in each room or at each station, there is a note that says what the children have to do. If the task is completed, there is the next slip that leads to the next station.

With a treasure map to the treasure

Alternatively, a treasure map can be pressed into the children’s hand, on which the route through the house is drawn and the various stations are marked with crosses. The children then use this card to find their way to the treasure and at the individual stations, for example, the parents or friends of the other children’s friends can wait and assign tasks.

A treasure hunt in the house is good for kindergarten and primary school children, after which the children are usually too old to engage in such a fantasy world. It is important to hide the treasure so that it is not accidentally found too early. The treasure chest is best filled with sweets that can be fairly shared among all children.

More for children’s birthday with treasure hunt read this article!

PS: Quality management is important to us!

Please let us know how you like our contribution. To do this, click on the asterisks shown below (5 asterisks = very good):