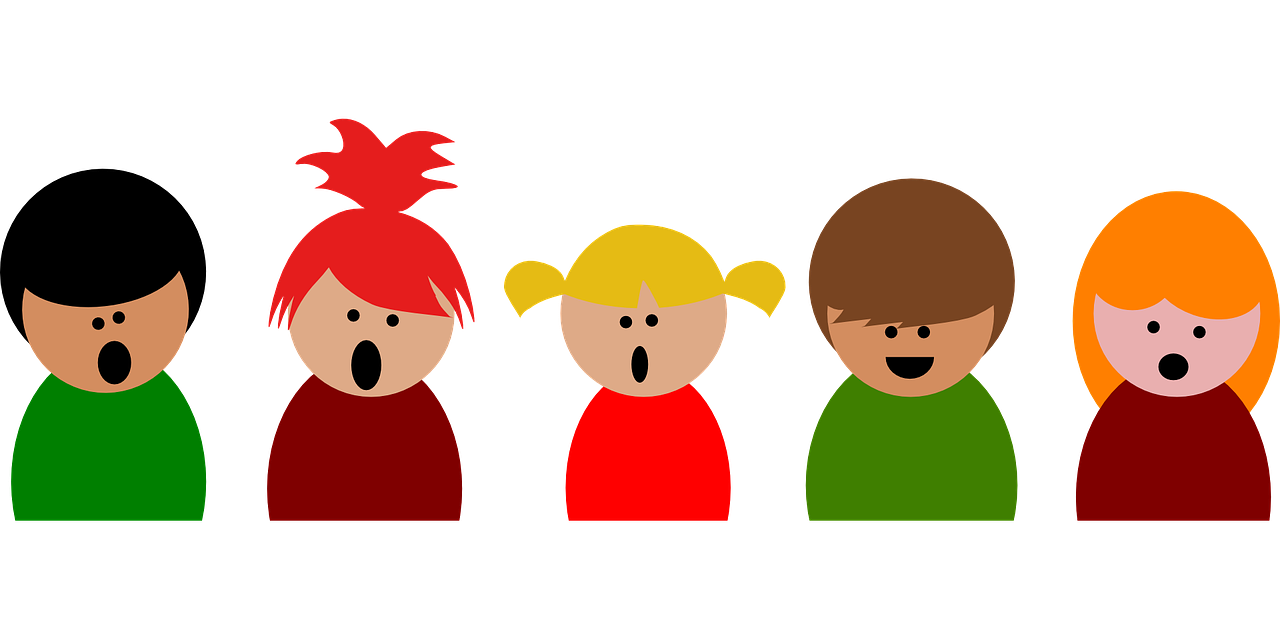 This site is for children. Adults can of course also like to read …!

So: hello children! What do you want to know about me?

You can find out the following about me:

What my name is and where I live 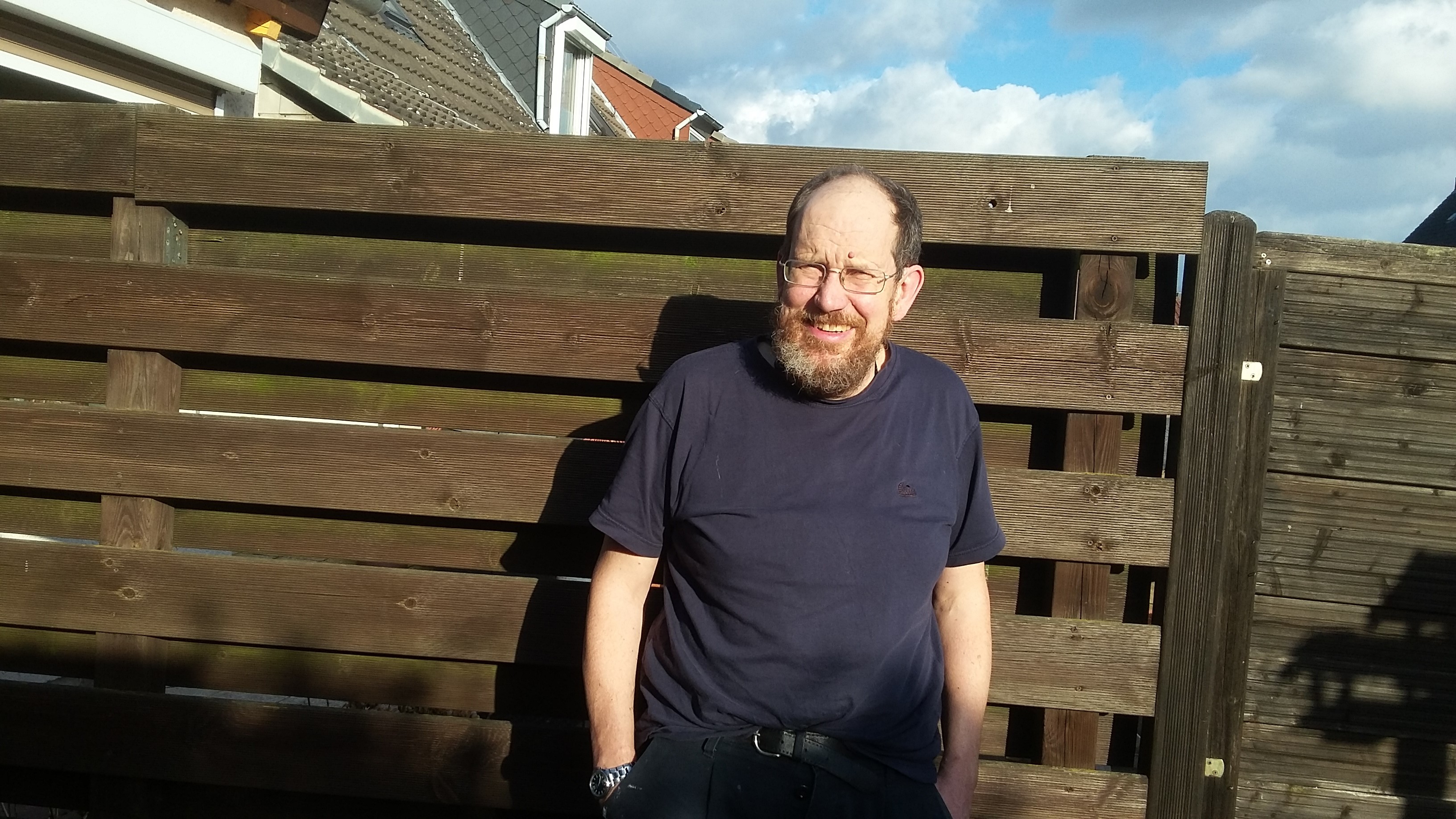 My name is: Axel Hahlweg

"Hahlweg" is a difficult name. Usually people spell it wrong, for example like this:

All wrong! My name is Hahlweg! punktum!

and live in: Braunschweig 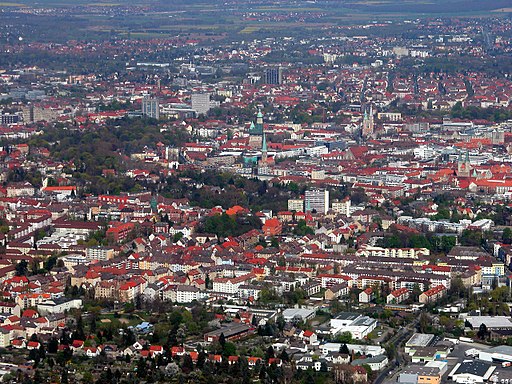 What it was like when I was a child

This is what I looked like when I was a child. That was a long time ago …! 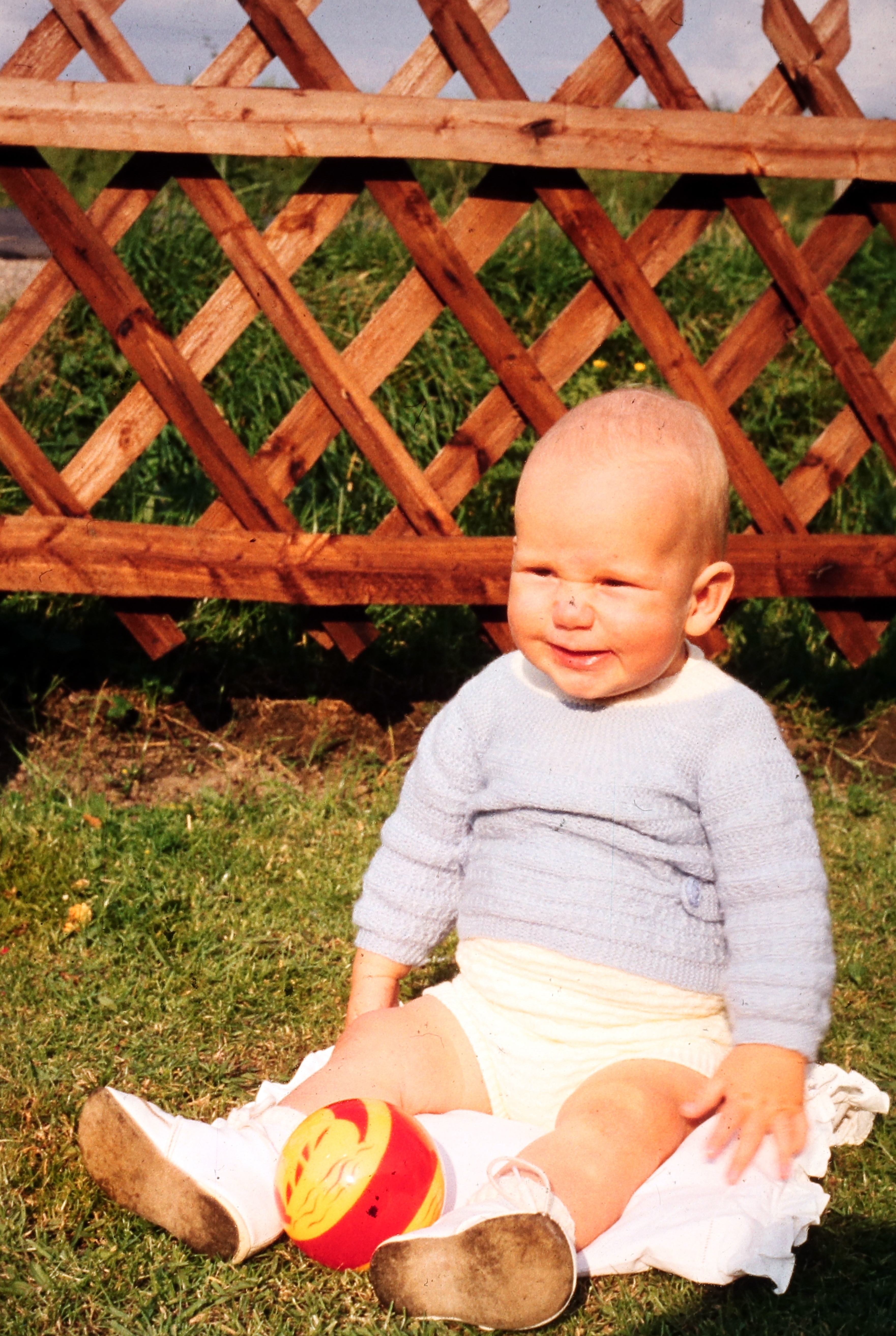 My grandparents had a small farm with cows, pigs, chickens and two cats. 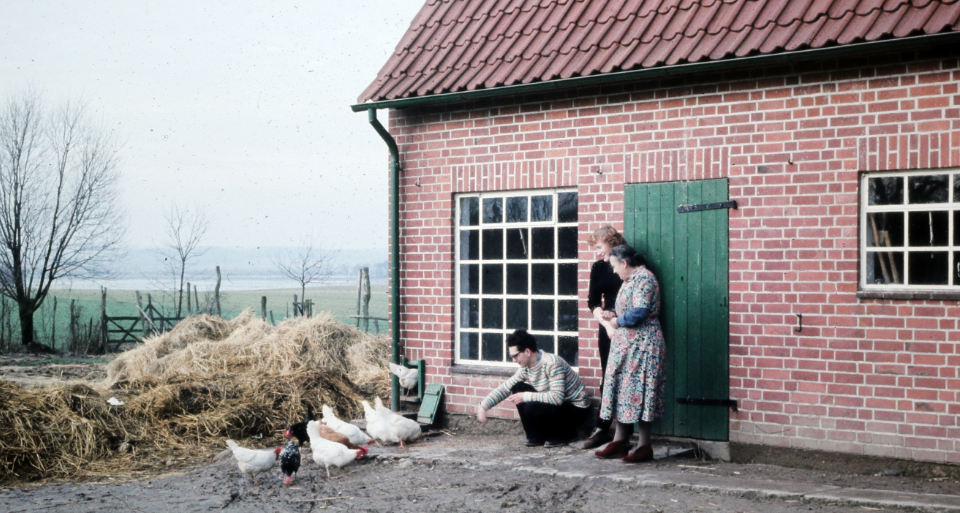 We lived in a small village in Ostholstein. The Baltic Sea was about 5 kilometers away. 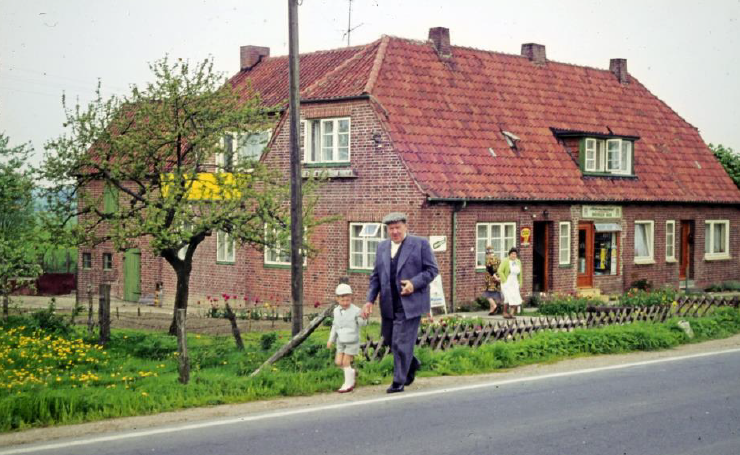 That was our house. I myself am the little boy in the picture who walks with his grandfather. My grandma and later my mother had a small shop, which can be seen in the picture on the right.

When I was a child, some things in the world were very different from today:

An uncle of mine was an electrician and electronics engineer. Unfortunately, he died very early – I was just five years old. But through my uncle’s job, my family had a lot of electrical items. My father also dealt with electronics, because he repaired electric motors. 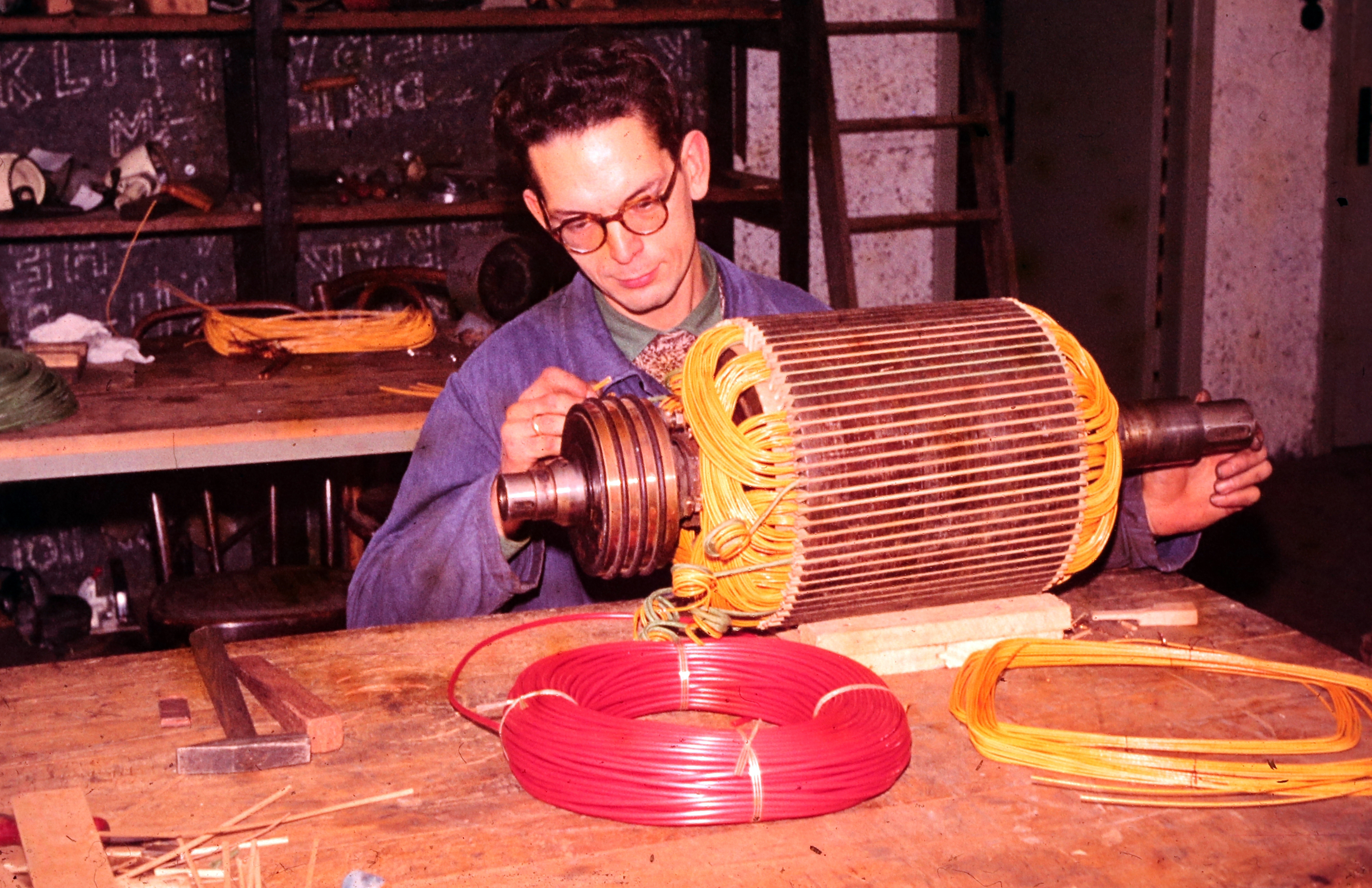 So it happened that I did me also interested in electrics and electronics. The first thing I wanted to do was build a radio. It didn’t work at all at first, and I kept tinkering with it forever. Then one day it suddenly worked and I was really proud! Later I made a lot of things myself, but I didn’t become a super hobbyist. When I finished school, I was certain that I would study electrical engineering!

Incidentally, I had built this control panel myself. One could tap direct and alternating current (3 volts, 5 volts and volts). 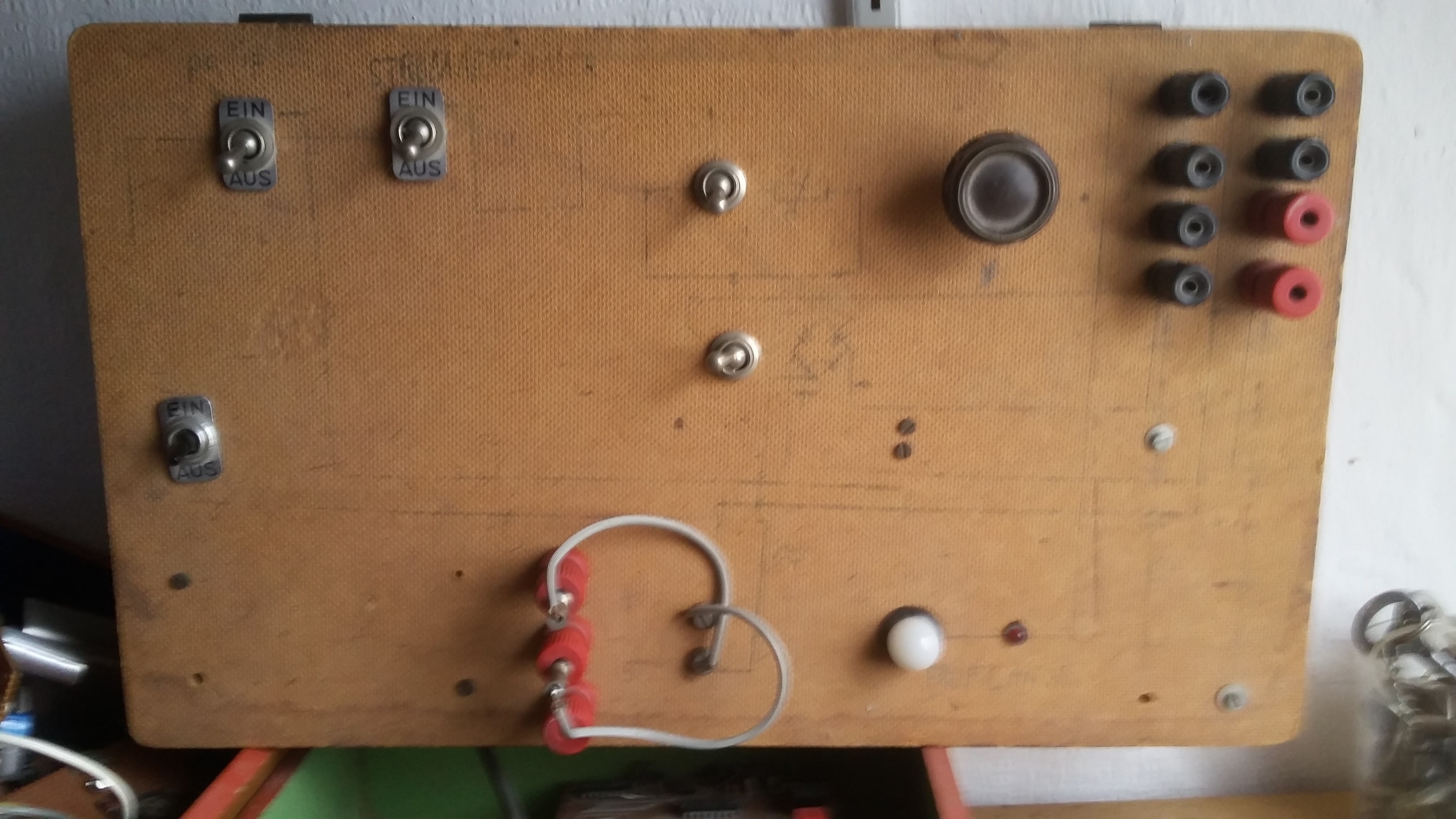 When I was about six years old, my parents decided that I should go to music lessons. I first learned Melodica. After that, my parents wanted me to learn the accordion. But I didn’t want that. I wanted to play the piano. At some point I was able to implement my will.

I have a keyboard today. I play on it sometimes.

There was a choir in the school. I sang there and I had a lot of fun. Today I sometimes sing in church on Sundays: I stand alone in front and sing to the congregation. It’s also fun, but at the beginning I found it quite exciting: what happens if I sing wrong …? But it is not so bad. People always say they never noticed.

I like to ride my bike. Sometimes only for an afternoon, but sometimes for a whole day or for several days. For that you need 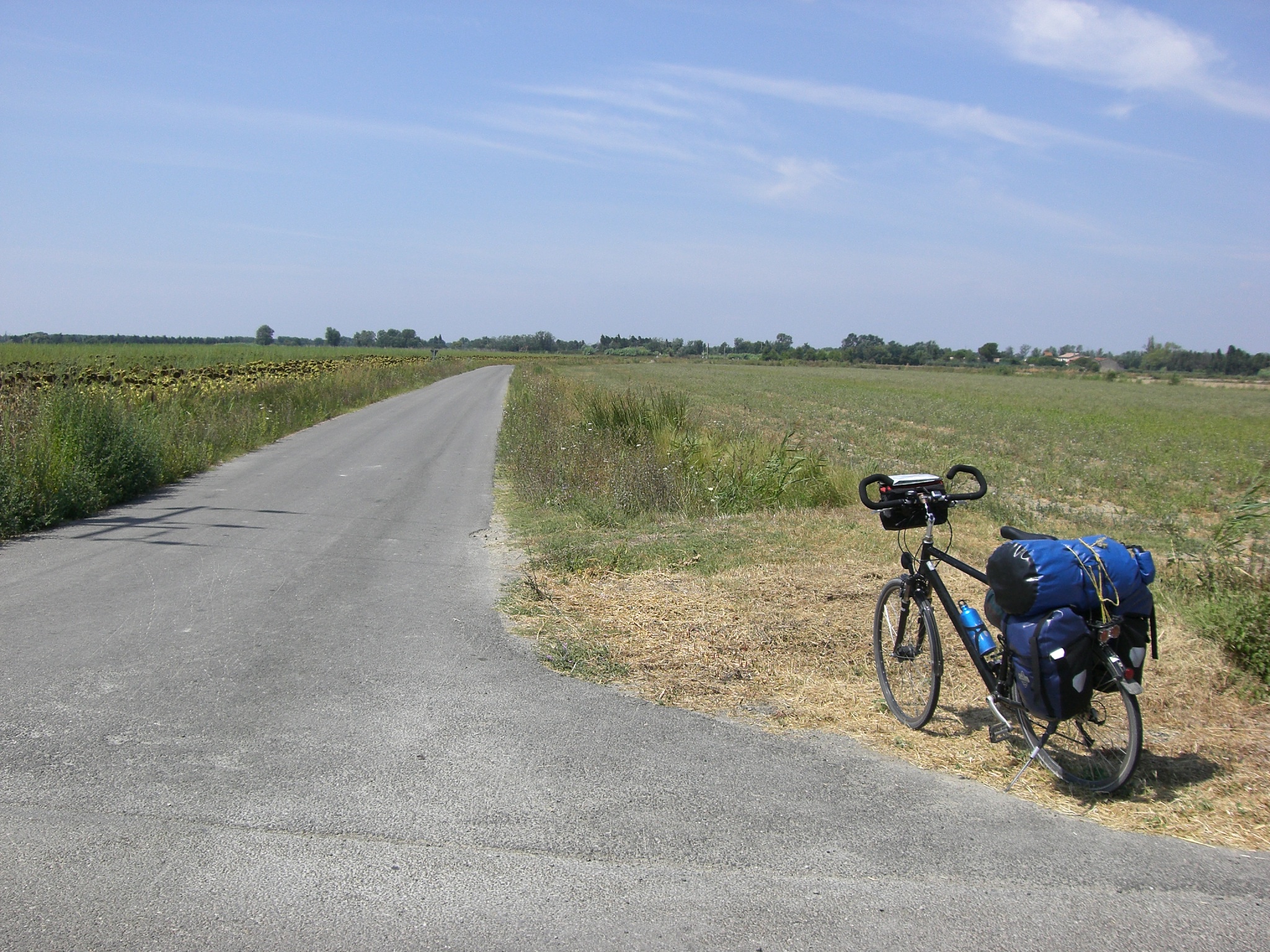 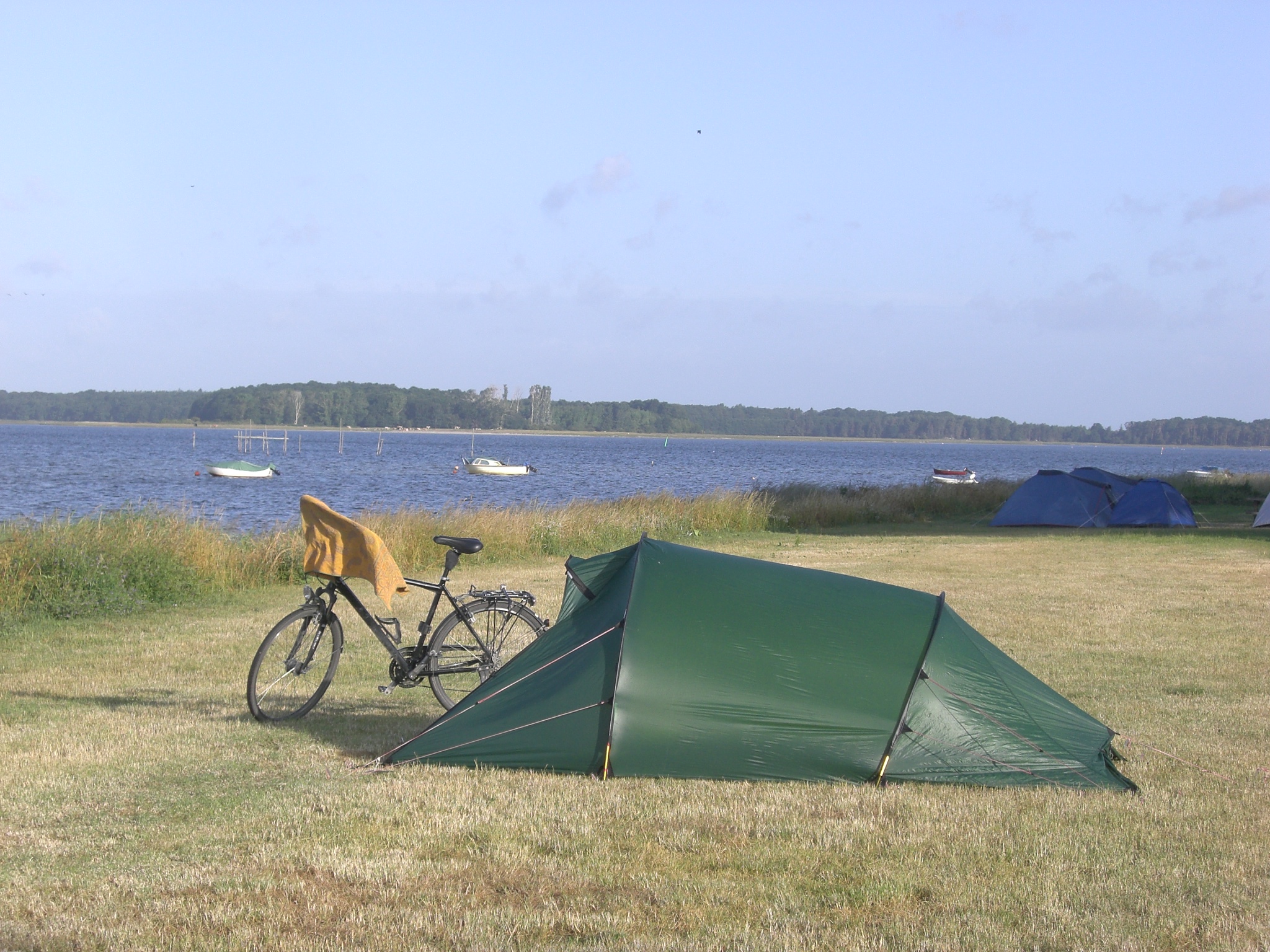 The is my Tent! (Photo Axel Hahlweg)

Science fiction is also an adventure story that mostly takes place in the future – often in space, but sometimes also here on Earth. Some authors have very exciting or funny ideas, such as life e.g. could look like in 100 years.

By the way: one of the most exciting books in the World is not available on paper. It is called Wikipedia and is available on the Internet. Wikipedia is the largest lexicon in the world, and anyone who knows something useful can write it down. In Wikipedia you can read, read, read … without ever coming to an end. I got a lot of information about my book project from Wikipedia.

Here I want to write something about my work. I find it very exciting. But there are people who look bored at the ceiling and start yawning when I tell …

So, you’ve probably seen industrial robots on TV. So not so artificial people, but people who usually only consist of one gripper arm.

If we build such servo drives, we have to be very careful because the electricity can be very dangerous. We therefore have to test a lot, and sometimes there are problems because the servo drive does not work the way the customer wants it to. For us that means "quality management". And I do that.

If you want to surf at my company, you are cordially invited!