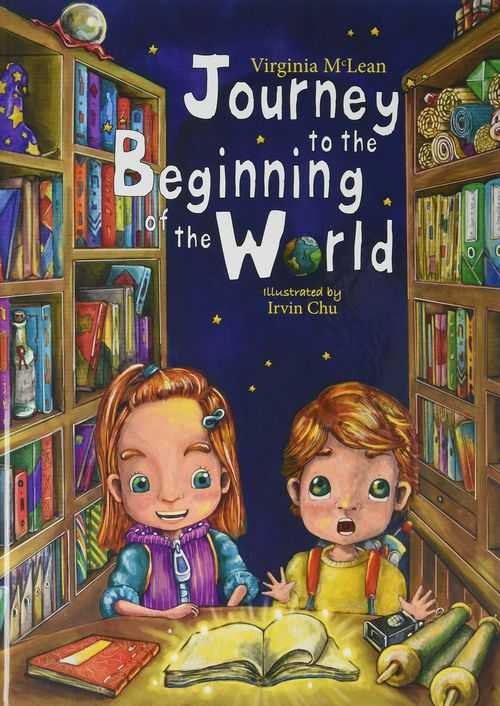 Oases are fertile places in the otherwise dry deserts. There is usually water here. The term comes from Egypt and means "Green islands in the sand sea".

The OECD (Organization for Economic Co-operation and Development) comprises 35 states. Their seat is in Paris. The countries commit themselves to democracy, but also to the market economy, which is free. These are mostly richer countries, where people earn well and less for poor countries.

A community of living beings is in ecological balance if their state is not changed from the outside, for example by human intervention.

Plants and animals share a habitat. They also depend on each other, there are interrelationships between them. Such a system is called also Öksystem. There are different ecosystems such as desert, steppe or coniferous forest. For example, a particular flower can only grow in a particular habitat.

Ecotourism is a form of tourism that takes special account of nature and people living in the area. The local nature should be protected and the local economy strengthened.

The rule of a few is called oligarchy. So a small group of people holds the power.

OPEC is the abbreviation for the Organization of Petroleum Exporting Countries. Its members are Iraq, Iran, Kuwait, Saudi Arabia and Venezuela, as well as Angola, Algeria, Ecuador, Gabon, Qatar, Libya, Nigeria and the United Arab Emirates. Indonesia was a member in the meantime.

Opposition requires literally "the opposite". In politics, this is the name of a group that opposes the prevailing politics. In countries without democracy, the opposition is often persecuted.

The word comes from the Greek and means as much as "orthodox" or ausch "strictly religious". In Christianity as well as in Judaism and Islam the orthodox faith stands for a very strict interpretation of the religious rules.

The Ottomans were a ruling dynasty in the period from 1299 to 1923 and came from the territory of today’s Turkey. For centuries they were the most important power in Asia Minor. Turkey is the successor state of the Ottoman Empire.

The East African Rift is part of the Great Rift Valley. Here the earth has been lowered because the earth plates moved apart millions of years ago.

The British East India Company was a company that traded with India and Asia. It was one of several East India companies that emerged as early as the 17th and 18th centuries. They drove all trade with India and East Asia. They originated in the heyday of the colonial empires and sought above all trading advantages.

The OSCE (Organization for Security and Co-operation in Europe) serves to secure the peace. The 57 participating states include all European countries. Then there are Turkey and Russia as well as all the successor states of the former Soviet Union, as well as Mongolia, USA and Kandada. The seat of this organization lies in Vienna.

Oceania is the name of the entire island world north and east of Australia. 7500 islands are included. They form several countries like Samoa or Tonga. Oceania can be divided into Polynesia (New Zealand), Melanesia (New Guinea) and Micronesia. Together with Australia, Oceania forms a continent: "Australia and Oceania".

Ozone is an invisible gas and a very special form of oxygen. It forms a layer around the earth. Most of the ozone is in an air layer 10 to 15 kilometers high in the earth’s atmosphere. Ozone absorbs the dangerous radiation of the sun and protects us. If the ozone decreases, then the protection is lower and one speaks of an ozone hole.

Ecological behavior is often equated with environmentally friendly or environmentally conscious action. When people take care of nature and try to protect it, this action is considered "ecologically" designated.