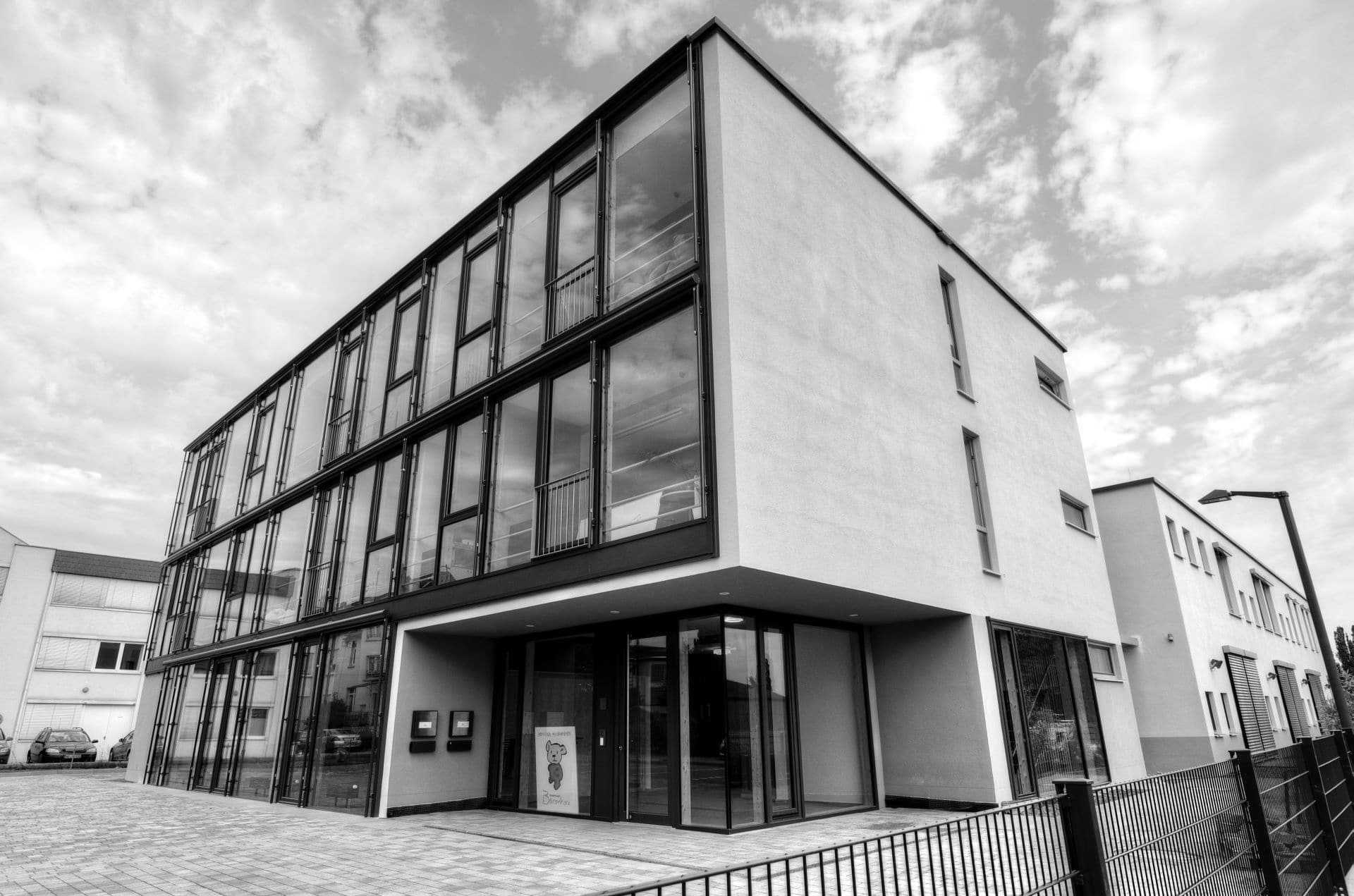 Christmas is just around the corner and this year we are again supporting three social projects with donations.

The perfect flow – at work and in life

At Novatec we combine Christmas with a traditional Christmas donation. Instead of giving Christmas presents to customers, we have been donating to needy organisations for several years now and are happy to make a small contribution with our donation.

In 2017 for the first time all employees were invited to propose their personal heart project, to advertise it at Novatec and then to vote for it. After this successful start in 2017, it was clear that this concept should be continued in 2018! Numerous projects were proposed again and at the end of the voting phase three sponsors with their projects worthy of support can look forward to our Christmas donation.

This year we support the following institutions: 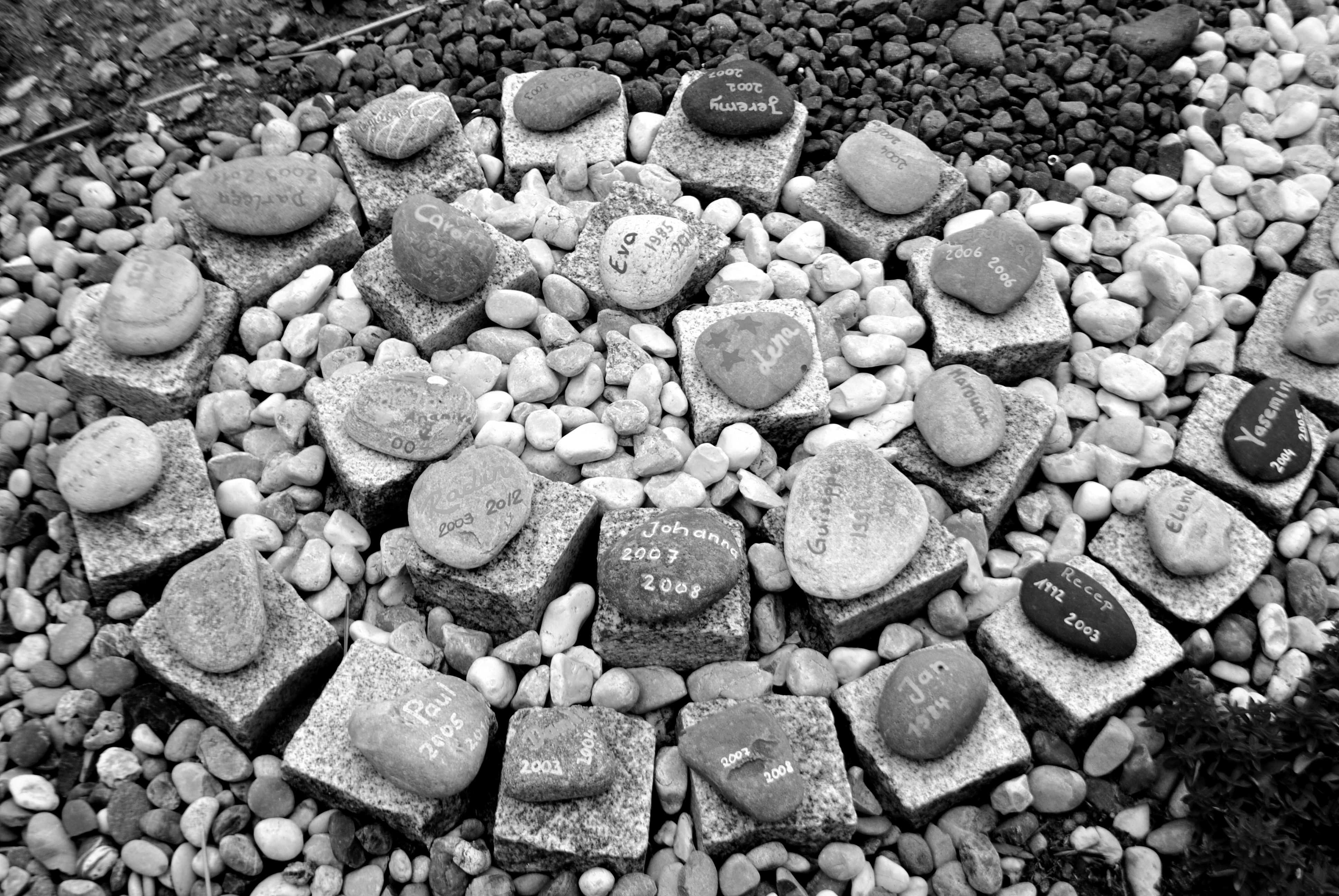 The children’s hospice Bärenherz Wiesbaden is another project that we are supporting with this year’s Christmas donation. On 04 December 2018, Oliver Berger and Kai Kuckein presented the cheque for 3,000 euros. 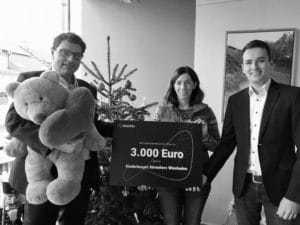 “I have known the children’s hospice Bärenherz in Wiesbaden since primary school and have already supported it at other fundraising events. With our donation we want to support the family rooms in the children’s hospice, which play an important role in relieving the burden on the affected parents,” Kai Kuckein from Novatec explained.

About the children’s hospice in Wiesbaden

“We are very happy about the generous Christmas donation of the company Novatec GmbH. With this donation you help us to support seriously ill children and their families”, emphasized Marie-Christin Kunz from the children’s hospice Bärenherz in Wiesbaden.

For our employees it was clear: KikE – Help for children of parents with cancer does an extraordinary job! We support this project and presented the donation cheque for 3,000 euros in Tübingen on December 04, 2018 as part of the Christmas donation.

When parents fall ill with cancer, their children are also confronted with a new situation. Both sides ask themselves many questions: What’s wrong with Mom and Dad? How do I talk to my child about cancer? The Tumour Centre – CCC Tübingen supports families in these difficult times with the project “KikE: Help for children of parents suffering from cancer”.

There are varied offers for the children from the affected families. In addition to day trips to a climbing garden, there is also the possibility to participate in special art therapies. For affected parents, KikE organizes regular meetings, in which one can exchange oneself openly. The psycho-oncological service and the psycho-social cancer counselling centre of the Tübingen Tumour Centre are always available to help and advise those affected. 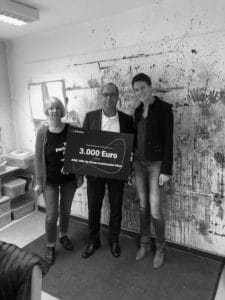 “I got to know “KiKe” through affected families and experienced there how important this offer is and how much it is appreciated. Parents and children find advice and help here at any time in a situation that suddenly turns their whole lives upside down. Especially the weekend together is a break from an everyday life marked by illness and death,” Dorothea Kölle affirmed.

With our donation we support the important work of KikE

For our co-worker Dorothea Kölle, who is the godmother for this project, it was clear that the project deserves financial support. Numerous Novatec employees supported her proposal and so she handed over the donation cheque for 3,000 Euro together with our managing director Hans-Dieter Brenner on 04 December 2018. Both of them visited the Tübingen facility and were enthusiastic about the commitment of the people at KikE!

“The project “KikE – Hilfe für Kinder krebskranker Eltern” (KikE – Help for Children of Parents with Cancer), which is financed purely by donations, helps families in which one parent suffers from cancer. When parents have cancer, children and adolescents often don’t feel well. They have many fears and sometimes they have to say goodbye to one parent. In these difficult times, KikE offers support.” On behalf of the KikE team, Silke Schnell, Fundraising Manager at the Comprehensive Cancer Center Tübingen-Stuttgart, thanked Novatec Consultung GmbH for their generous support. 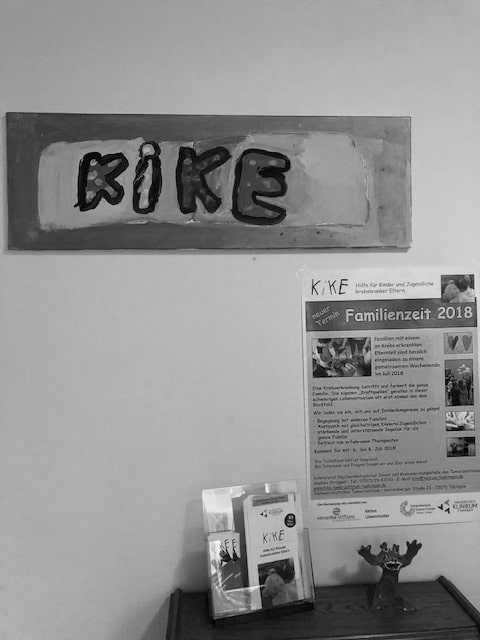 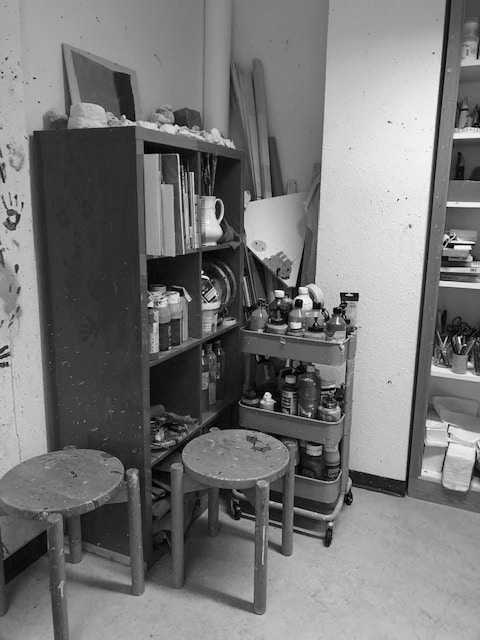 One of the projects that we are supporting this year with our Christmas donation is the “Blue House” in Stuttgart, which belongs to the Förderkreis krebskranke Kinder e.V. (children suffering from cancer). On 04 December 2018 we handed over the donation cheque for 2,000 Euros.

On 04 December 2018 we welcomed Cornelia Völklein and Prof. Stefan Nägele from the Förderkreis krebskranke Kinder e.V. to our head office in Leinfelden-Echterdingen. Together with our managing director Konrad Pfeilsticker, our project godmother Jasmin Thurner-Zinsstag handed over the donation cheque to Prof. Dr. Stefan Nägele (1st chairman of the support group) and Cornelia Völklein (managing director). 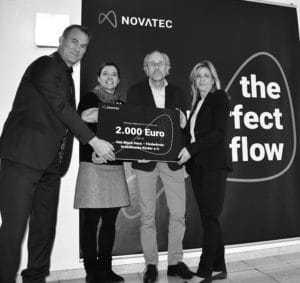 “With this donation we want to support families with children and adolescents suffering from cancer and not leave them alone in this difficult situation. It is important for us to support the support group in its great work and to contribute a part to its charitable commitment by helping to implement its family project. The money goes into the family fund and thus directly benefits the affected children and their families,” emphasize Konrad Pfeilsticker and Jasmin Thurner-Zinsstag on behalf of the entire Novatec workforce.

What is the Blue House in Stuttgart?

The Förderkreis supports various child oncology institutions and operates, among other things, the Blue House in Stuttgart. This extraordinary project started in 2009 when the building was bought and renovated step by step with private donations. The Blue House is a temporary home for families of children suffering from cancer. On 900 square meters, distributed over three floors, 17 apartments are available to the affected persons. The Blue House is only a stone’s throw away from the new Olga Hospital, so that the relatives can live nearby during the treatment period of their loved ones.

“Since the operation of the Blue House is financed almost exclusively by donations, we are very happy about the support of Novatec GmbH. Only in this way is it possible for us to offer families a permanent home for a limited period of time in which they can rest and recharge their batteries in this difficult life situation”, Prof. Dr. Stefan Nägele was pleased about the donation from Novatec.