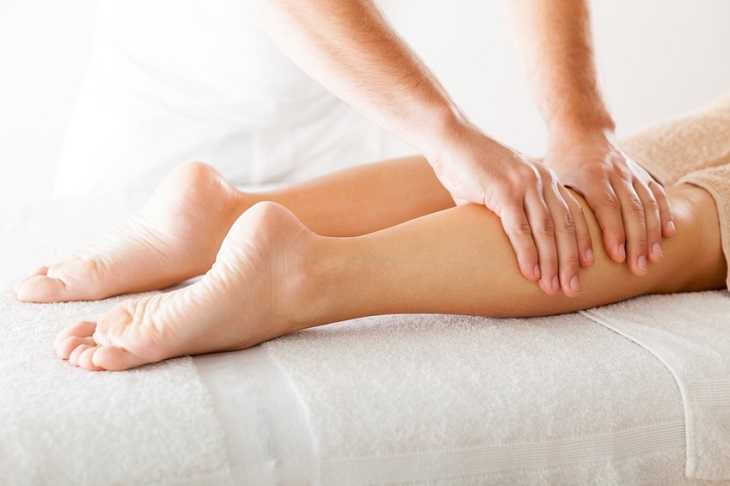 With a reduced flow of blood through the vessels, doctors speak of circulatory disorders. The affected areas of the body then no longer receive enough oxygen and nutrients and in the worst case, lose their function. Older people are particularly affected. Read more about the triggers here.

The symptoms of a circulatory disorder

Which symptoms cause a circulatory disorder usually depends entirely on the affected region. While arms and hands are rarely in need of a lot of blood flow, legs and feet are the cause of everything

If a circulatory disorder occurs in the organs, the symptoms can be very different. In general, however, there is a decline in functionality. For example, if the oxygenation of the brain is disturbed by a lack of blood flow, appear in the initial stages dizziness, mild visual disturbances, lack of concentration and fatigue. In a circulatory disorder of the intestine slows the intestinal activity and it causes abdominal pain. If the blood supply is totally interrupted, it can even lead to the death of parts of the organ.

A circulatory disorder should not be confused with a blood formation disorder, even if the symptoms are similar. In the case of a disorder of blood formation, for example, too little red blood cells are produced. Since these are responsible for the transport of oxygen in the body, a deficiency leads to an oxygen deficiency of the whole body. This, in turn, can cause similar symptoms, such as insufficient blood flow. An example of a hematopoietic disorder is pernicious anemia.

The most common cause of circulatory disorders

The main cause of circulatory disorders in old age is atherosclerosis (arteriosclerosis). In this case, the vessels narrow by inflammatory processes and deposits (plaques) of fats, cholesterol and blood cells. Since this type of disease often does not cause any discomfort in the initial stage, it is usually not recognized until damage has already occurred to the heart or brain. Well-known consequences are coronary heart disease and stroke, in which the circulatory disturbance is the cause of arteriosclerosis.

Beneficial factors for the development are:

A particularly common type of arteriosclerosis in old age is peripheral arterial disease (PAD). It is assumed that one in four patients will be affected by 55 of them. Due to the deposits in the leg arteries, there are circulatory disorders. The further these progress, the stronger the symptoms become. As a complaint especially severe pain when walking, which diminish quickly when standing. This is one reason why the disease is also referred to as “intermittent claudication”. To alleviate the severe pain or to conceal it in public, many sufferers extensively window displays, in order to pause again and again standing up.

If the circulatory disorder is detected before any symptoms appear or as long as they are still minor, immediate improvement measures should be taken. First and foremost, these include a change in lifestyle with regard to diet and exercise and the elimination of risk factors (for example, a weight reduction). A supportive drug treatment is possible. Depending on the extent, the attending physician will decide on the appropriate therapy.