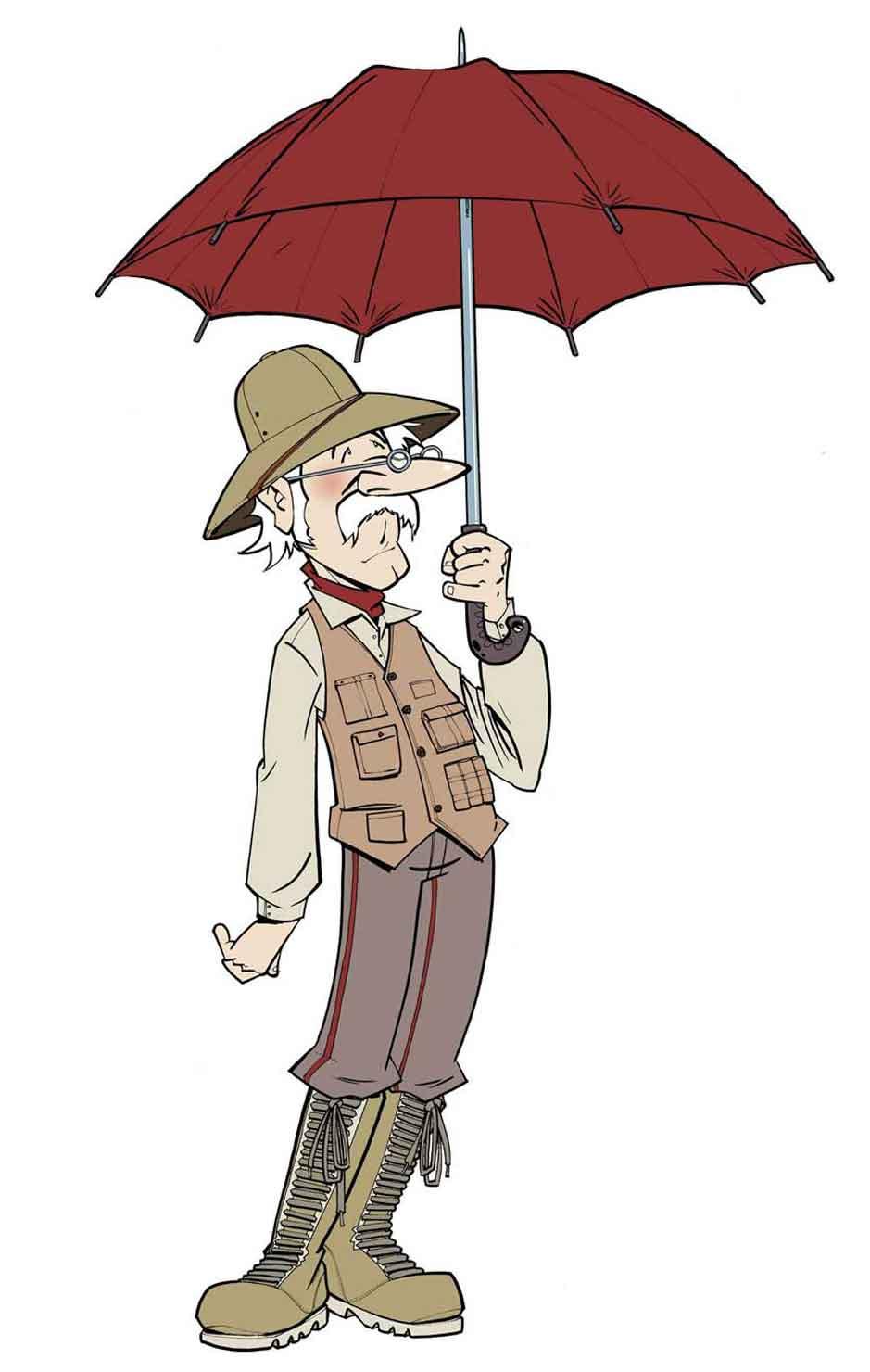 What can you do at home? 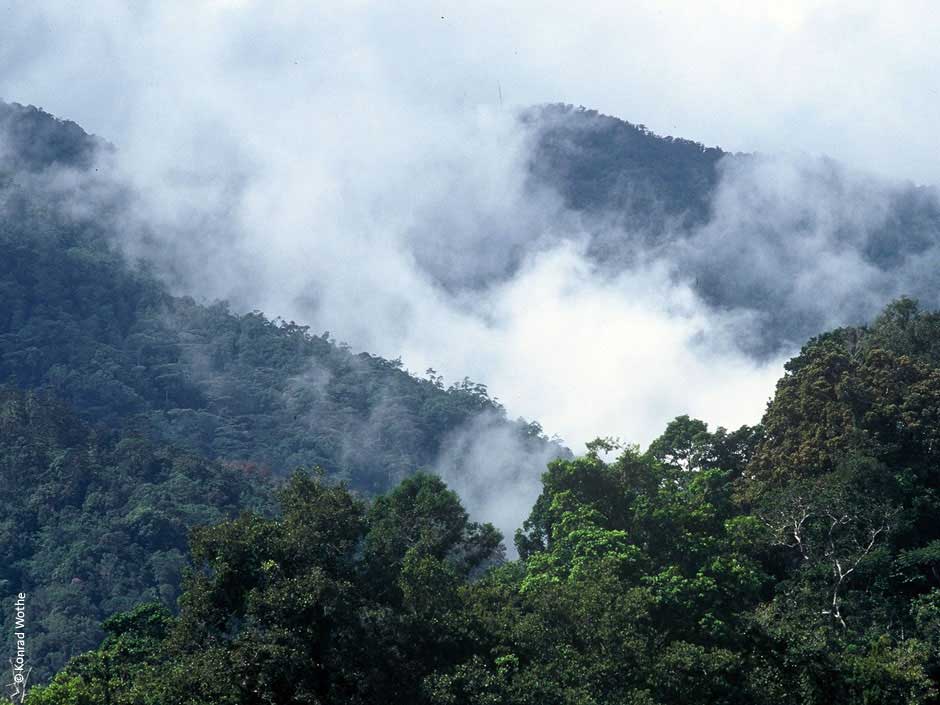 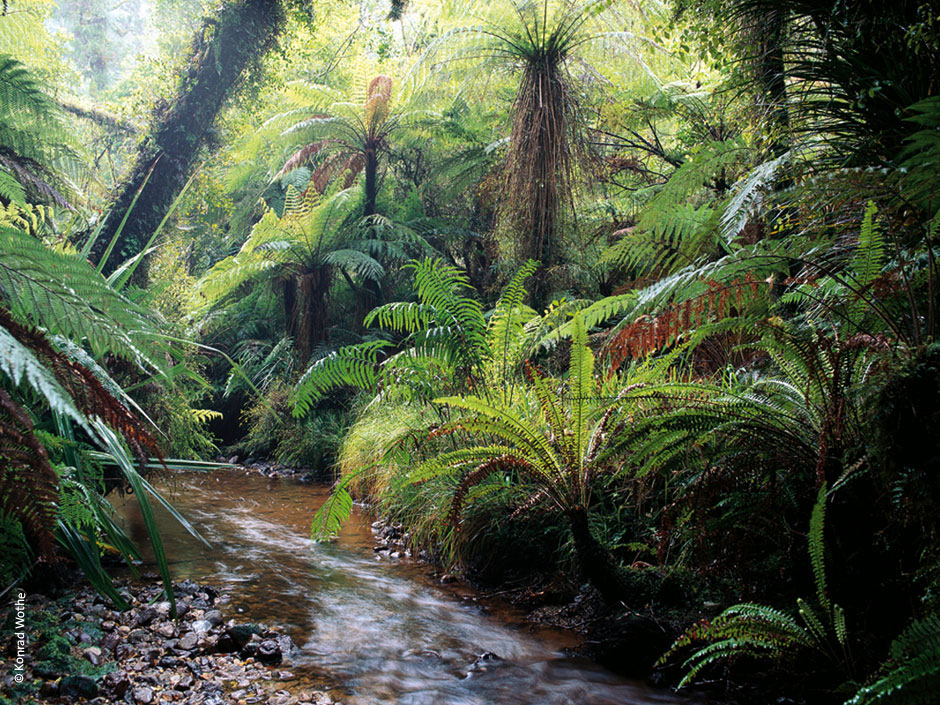 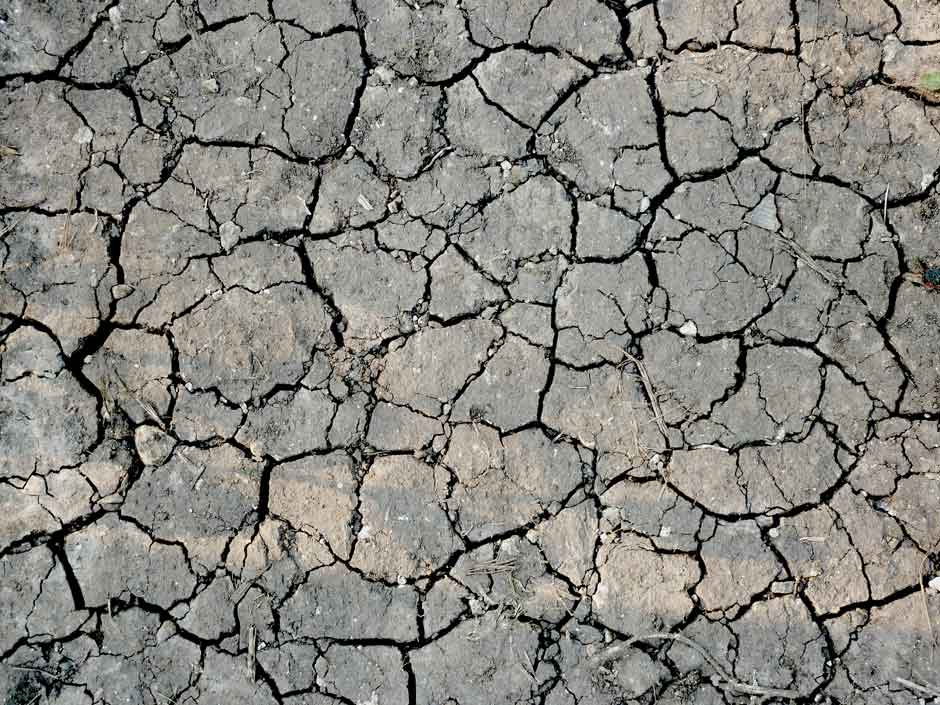 What is the difference between climate and weather?

Climate and weather are not the same – even if both are described by the same elements, for example Precipitation, temperature, wind, moisture etc. If these elements are viewed at a certain location over a short period of time, for example one day, one speaks of "weather". The term "climate" describes, on the other hand, the typical weather phenomena at a certain location about you long period of 30 years, for example. Climate generally depends on factors such as solar radiation or the distribution of land and sea, because all of this has an impact on the water cycle, air circulation and ocean currents

What is climate change?

The climate on Earth has always changed, but these changes are happening very slowly over several centuries. However, the rate of climate change has increased significantly in recent decades. The high emissions of CO2 through humans – for example due to large industries, high energy consumption or deforestation – reinforce the so-called greenhouse effect. This leads to an increase in temperatures and thus to one long-term change in climate, which is why we speak of man-made climate change. The greenhouse effect is actually a natural process – but how does it work exactly? 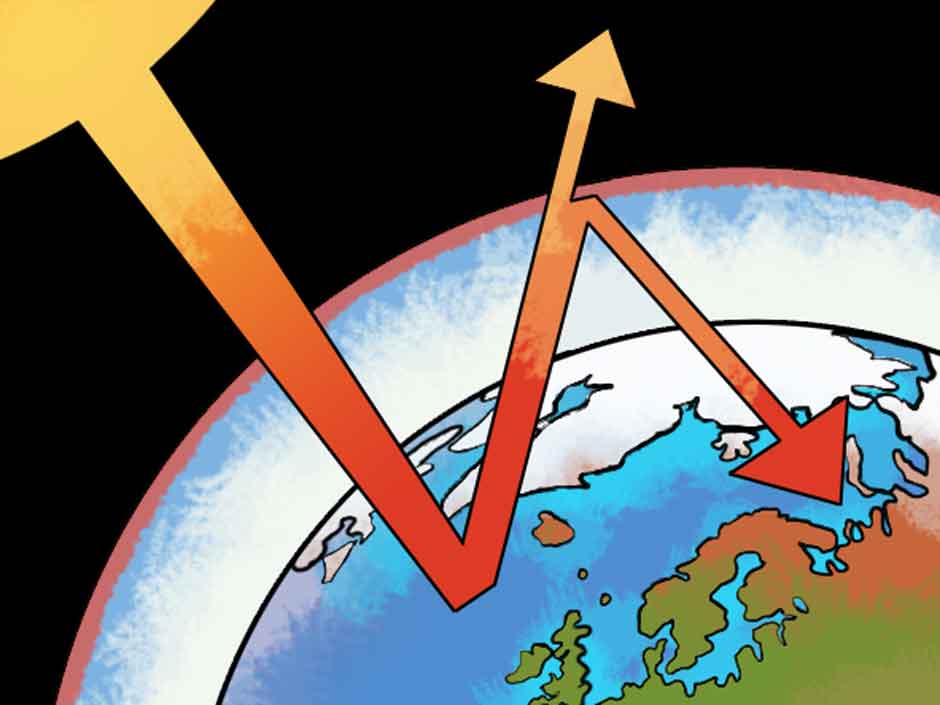 The atmosphere around the earth is a layer of different ones gases. Their composition is changeable. If we humans, for example, a lot of CO2 produce, this is released into the atmosphere. The mixture of the gases is then no longer correct Heat balance of the earth changes. Scientists found that the influence of humans is actually the main reason for this phenomenon global warming, which has been observed since about 1950/60.

And what do climate change and the rainforest have to do with each other??

Changes in temperature and rainfall on Earth have a major impact on the tropical forest. The tropical rainforest, which is actually always moist, could, for example, turn into savannah convert. This would be the one there biodiversity reduce significantly. Many animal and plant species that could not adapt to the new climatic conditions would die out.

But the relationship of Climate change and rainforest is mutual. The Destruction of the forest but also contributes to climate change itself. You can find out how this works in our video: