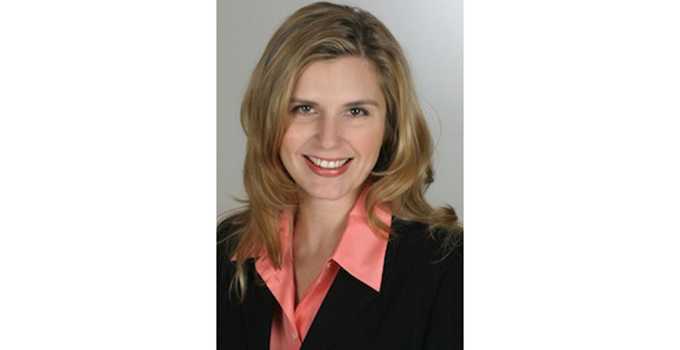 Munich is not only a cosmopolitan city with a heart, but also has a lot to offer for those interested in culture. The National Theatre, the Philharmonie or smaller ensembles such as the Prinzregententheater or the Theater am Gärtnerplatz vie for audiences. But what does the Munich music scene offer for the youngest of them? For families who want to leave baby singing, children’s dancing and toddler music behind, Munich’s cultural scene offers enough events for three- to six-year-olds.

Only four years ago there was hardly any concert offer for preschool children in Munich. Today, all the major orchestras are looking after the young audience. The generic term “concerts for children” now stands for many concert formats that organizers use to lead children to classical music. The musical programme is colourful and varied – fun for the children is always in the foreground.

Leisure activities for the weekendA lot of parents ask themselves, especially on weekends, what should we do with our children today? How about a children’s concert! For children from three to six years there are a few exciting concerts where they are introduced to classical music in a playful way.

“Zwergerlmusik” is the name of the program of the Munich Radio Orchestra. The orchestra offers one to two programmes for children per year in the BR Funkstudio. This season “Sherlock Holmes and the Mysterious Violinist” for the youngest is on the programme. Here children can solve criminal cases and meet a mysterious violinist. Is this theme suitable for very young children? Let them surprise you. Further information here.

mini.musik – Große Musik für kleine Menschen e.V. is the only organizer in Munich to offer hands-on concerts for children from 3 to 6 years of age. The mini.musik concert series takes place mainly in the Black Box in Munich’s Gasteig. This year there are 4 concerts in the Gasteig and 2 special concerts (in the Steinway-Haus Munich, in the Bavarian National Museum). At eye level with the musicians, the Kleine Musik listen to music from the Middle Ages to jazz. Each staged chamber music concert tells a story – the concert is led by a presenter from Bayerischer Rundfunk who sings, dances, makes music and improvises with the children. The children are also involved in the concert. Further information is available at: www.mini-musik.de

At the Taschenphilharmonie with “Great Music for Little Listeners”, conductor Peter Stangel rearranges the popular children’s classics such as “Carnival of the Animals” or “Ma mère l’oye” and links the music with exciting stories that are told before the music sounds. In contrast to the mini.musik concerts, the children sit quietly on their chairs and listen to the story and the staged music. This is an exciting way for the children to get in touch with sophisticated music. More information here.

The Bavarian State Opera offers “seat cushion concerts”. The Bavarian State Opera has also recently opened its doors to young audiences. Although pre-school children are not yet up to the challenge of a “real” opera visit, since January 2010 they have been able to sit on cushions in the National Theatre’s parquet wardrobe in a cozy ambience and listen to stories in music, song and words in close proximity to the musicians and the narrator, which are performed by a storyteller. More information here.

Music for everyday lifeThere are also special concerts aimed primarily at kindergarten children. So the children can experience music together with their comrades during kindergarten time.

Concerts during the week offer

Learning and amazementHow can we also fill the days with music? What can you offer the children if they have really caught fire musically and now want to know more about the classical works, their composers and the instruments?

All Munich orchestras also offer workshops and instrument performances. Orchestral musicians and composers also like to come directly to the children in the kindergartens and schools. For example, the Munich Philharmonic Orchestra presents instrument families in its workshops (there are several dates for this each year). During a rehearsal visit, children can see the musicians and the conductor up close and directly experience how music is “made”. This is possible with the Münchner Rundfunkorchester and the Symphonieorchester des BR for school classes or groups at an individually arranged date.

As you can see, Munich also has a lot to offer preschool children in terms of music culture. Why not try one of the suggestions at the next opportunity and see how your child reacts to classical music and orchestral life. But I have a tip for you: Every year the event “Gasteig brummt” takes place in Munich Gasteig. For a whole day, children and young people can experience everything that has to do with music: They can marvel at exhibitions by instrument makers, browse through sheet music, books and CDs and take part in around 80 individual events ranging from body music and organ demonstrations to zither moves on all aspects of music. (The information is taken from the homepage of the Munich Philharmonic Orchestra. )