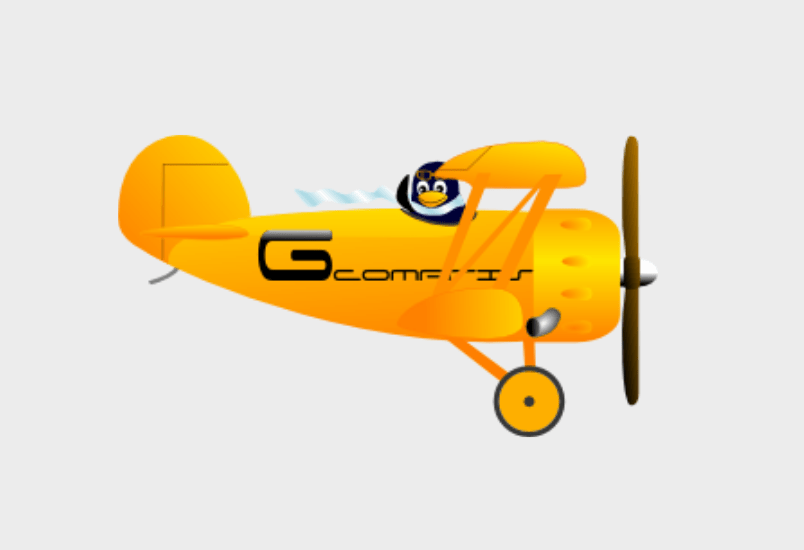 Children from 2 to 3 years old often have the necessary fine motor skills to use a mouse on the computer. Basically, I believe that the playful integration of digital media cannot begin early enough. Parents often try to save children from using screen-based media for as long as possible. The fact is, however, that toddlers grow up on TV rather than on PC, on the other hand, their lives will probably be more determined by the computer than the TV in the future. It is about a healthy mix of different offers, of course the computer is only one of many, the playground and the zoo visit are of course also part of it. Digital media belong in the middle of family life. So if there is an old laptop somewhere around, it is useful to read on here. I don’t think much of the instant children’s laptops that acidify in the children’s rooms after a few days because the graphics are poor, the programs are not well thought out and the application options are limited. A laptop, on the other hand, is very suitable for toddlers, because the mouse is replaced by a touchpad, which made it easier for small children’s hands to use the mouse and quickly had success. I and my children have been working on the free open source program gcompris for a long time. It brings its own environment for the little ones and protects against unpleasant clicks, so that in the end the parents no longer recognize their desktop. From the age of 3, children can level their way into the digital world with the first mouse exercises. The parents have to take the first steps with the children, but already after the 3rd and 4th times the children have well memorized the paths and icons to be clicked and find their mouse exercise game alone. However, there should always be an adult when using the computer, otherwise you will miss the most beautiful questions that only children can ask, e.g. how come image through the printer cable out of the printer?

The software was developed for the Linux operating system, but is now also available for download for Windows, but I have never tried it there. On the website it can be read, however, that only limited use is possible there to promote the use of Linux in schools and kindergartens. Gcompris has exercises for ages 2-10 years. I have found that there are also a number of very tricky tasks that are best solved with the parents or even better with the brother or sister. For children, embedding the media in family life and thus in their social environment is an important experience, especially since it is a medium that activates the children and thus provokes questions, unlike television, where appropriate. The program provides audio control for children who cannot read yet. If you move the mouse over an icon, the function of the icon is named. When you call up the help menu, the corresponding game is explained. Gcompris is designed for use in kindergarten and primary school. In my experience, children can read it very quickly and write learn, not that children have to be able to do it at the age of 4 or 5, but it seems to be fun because the selection of games is large and does not necessarily have to focus on e.g. Learn to read to be qualified.

The program is not new and has not been developed for 5 years, but for the little ones it is still up to date.

Another tip for the parents, take over the helm only when the children your Request help. Especially at the beginning, when it takes a long time, you are tempted to help the children. But they need time to understand the medium in their own way. The variety of games gives the children the opportunity to deal with the medium in their own way. It looks different for every child. So try them e.g. often about things that we adults find too difficult, children see it very differently, and quickly drop off if they do not understand it. But clicking on the unknown has its appeal, even beyond the Internet, which doesn’t matter at Gcompris.

I would like to introduce a few games below:

At this point, it must be clearly pointed out again that the digital media, in this case Gcompris, are not intended to replace anything, but on the contrary, to complement it.