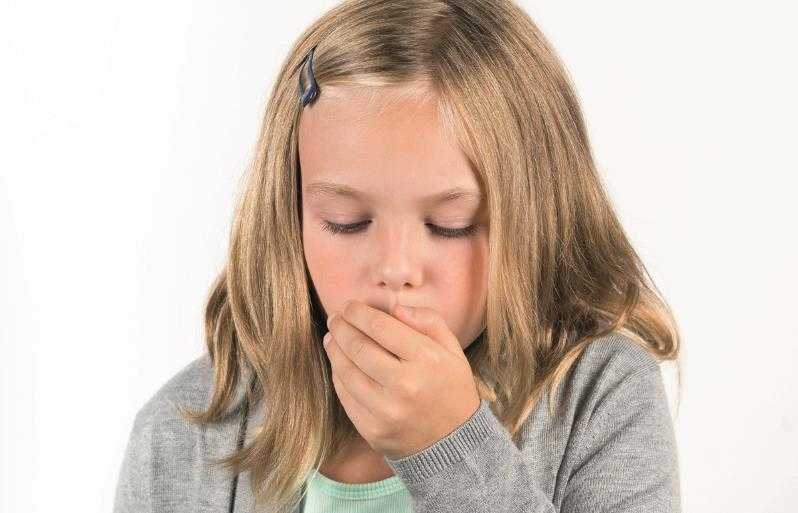 What can be behind it when your child coughs!

In most cases coughing in children is caused by an acute viral infection of the upper airways. Other diseases must be considered if the cough persists, recurs or has a particular characteristic such as a rattling noise or high fever.

“Up to six colds per year are considered normal in children,” says Dr. Peter Voitl, specialist in paediatrics and adolescent medicine. The “banal” cold runs in two phases: “First there is a dry but unproductive cough. Mucus is then produced, which in turn causes a productive cough, with the help of which the mucus is transported away. There are various drugs for both cough stages – cough stimulants and expectorant juices,” explains the expert. The duration of the disease varies and ranges from 1-2 days to 2 weeks.

Coughing in children can also be caused by pseudocroup (acute laryngitis). This is an acute inflammation of the larynx, usually also of the trachea and bronchi. Children in the first three to six years of life are particularly affected. “One speaks of “pseudocroup” in order to distinguish this disease from the real croup, the diphtheria,” explains Dr. Voitl. The main symptoms that parents should think of as pseudocroup are a barking cough, a hoarse voice and increasing shortness of breath, which is particularly noticeable when breathing in. Typically, the problems usually start at night a few hours after lying down. While the actual illness should usually be finished within 24 – 48 hours, many children can still cough more intensively 1-2 weeks later.

Caution: There is a similar but dangerous disease, epiglottitis. Here the children usually have a higher fever and cannot swallow. In this case a hospital must be consulted quickly!

“About 10 – 20% of all children must be admitted for treatment or observation in hospital. The first priority is to relax the situation. If you calm your child down, do not panic yourself! Restlessness and anxiety can infect your child and the complaints can worsen as a result,” advises the expert.

If possible, provide cool, fresh air (bring the child to the window, leave the windows of the car open while driving to the hospital or doctor). “Warn before breathing in very humid warm air again and again (e.g. in the bathroom with the hot water taps turned on). This steam can lead to a further deterioration of breathing difficulties and swelling of the mucous membrane in the larynx area. Also a sedation by medicines must absolutely be omitted, since thereby the breath drive can be further disturbed”, stresses Dr. Voitl. Treatment with inhalations by a doctor usually helps very well.

What to do about bronchitis

Bronchitis is an inflammation of the mucous membranes of the bronchi. Depending on the course of the disease, a distinction is made between acute bronchitis (violent, rapid) and chronic bronchitis (slow, “persistent”).

Acute bronchitis is caused by pathogens, 90% of which are viruses. They are transmitted by droplet infection and often lead to bronchitis after five to six days. In many cases there is a cold in the upper airways before the virus infection spreads to the bronchial mucosa. The first symptom is usually a dry, “hollow cough”, possibly with constant cough irritation. After few days, it comes to cough with sputum. Further accompanying symptoms can be fever and tiredness. You should absolutely bring your child to the doctor, if:

Bronchitis is called chronic if the child suffers from it for more than three months, i.e. coughs continuously. Normally chronic bronchitis is not a disease in its own right, but usually an accompanying disease. A harmless infection is often followed by bronchitis. If the cough is persistent or recurrent, you should consult a doctor! Symptoms of chronic bronchitis are coughing and shortness of breath. Possible causes include chronic sinusitis, allergies, asthma, previous infections or harmful environmental stimuli (especially tobacco smoke).

Important: In case of shortness of breath or coughing, the child may have inhaled an object into the windpipe. This must be removed immediately!