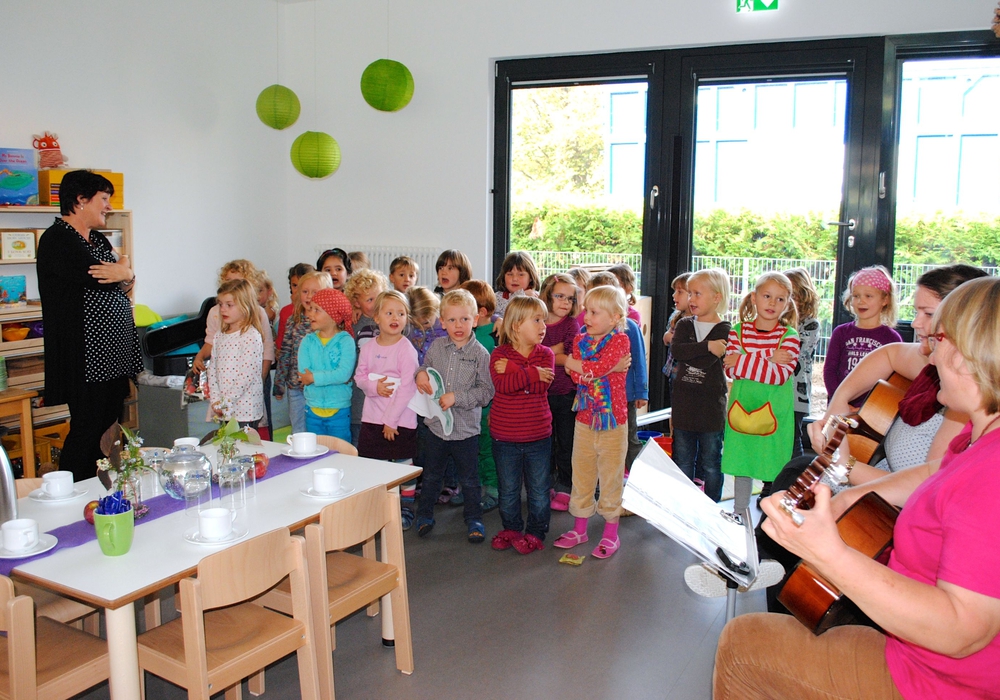 Braunschweig. How does the city parent council of the daycare centers see the planned reintroduction of daycare fees in Braunschweig? The editors had asked for an opinion, which is now available. The representatives identified some weaknesses in the concept of the administration, which they name specifically.

"since In 2011, attending kindergartens in Braunschweig is free of charge. This could be the end of the upcoming Kitay year. Against the background of the tight household situation, the city administration plans to reintroduce fees for kindergartens. In return, the high national fees for crèches and school childcare should be reduced. Discussions about reintroducing fees have been going on since their abolition. However, it was repeatedly emphasized that the income should be used to improve quality in the care facilities. The current proposal from the city administration is primarily aimed at compensating for the lack of tax revenue. The proportion that would benefit the daycare centers would be relatively small. The reintroduction of the daycare fees is entirely understandable under certain conditions, for example if the daycare and crèche fees are harmonized as a result. However, the planned staggering must be more socially just. Furthermore, day care fees should remain earmarked and used exclusively for quality improvement", says Kay-Uve Höhns for the executive board of the city parent council of the daycare centers in Braunschweig.

From the perspective of the City Parent Council, the city administration’s proposal contains the following weak points:

Situation should continue to be accompanied

"We follow the general lack of understanding and personal concerns of parents through various channels. The current proposal to collect fees would mean that the work of both parents would no longer be worthwhile and that at least part-time work would probably be given up. Other voices were that the care would be organized more privately, and so for them too high Costs to have at least the desired quality and flexibility for the pursuit of a professional activity", so Höhns. The next assembly will deal exclusively with the topic. Until then, affected parents could address their opinions or concerns to the City Parents Council. You can find the contact details here.

Further Information about You will find topic here and here.