Do you know that too? One of your crib children throws itself on the floor, screams, struggles and strikes. Then it may well be that this child is in the defiance phase, which begins in the 2nd year of life and can last until about the 4th. This article shows you the background and provides valuable tips on how to use it safely.

Get to know the defiance phase

The defiance phase should actually be called the "independence phase", because that’s what the child is about at this time. It wants to become independent, autonomous and detach from its parents. This phase is normal and is part of a healthy development. During this time, the child tries to detach itself, to become more independent in its actions and everyday activities. The child discovers in this phase: "I am an independent personality with my own wishes, my own will and feelings like anger, defiance and anger."

Defiance or anger comes into play when the child realizes that in many areas it is not yet as independent as it would like to be. On the one hand, he is limited by caregivers, on the other hand it can some Do not do things developmentally alone. So the child’s anger is not directed against the caregiver, but against the frustration, the own inadequacy.

If the child’s defiance phase went well, it can learn many important things during this time:

In summary, one can say that if children have learned all of this, they already have very good prerequisites for their further identity development, conflict ability and independence. But how can we support children during this time? What do these children need? 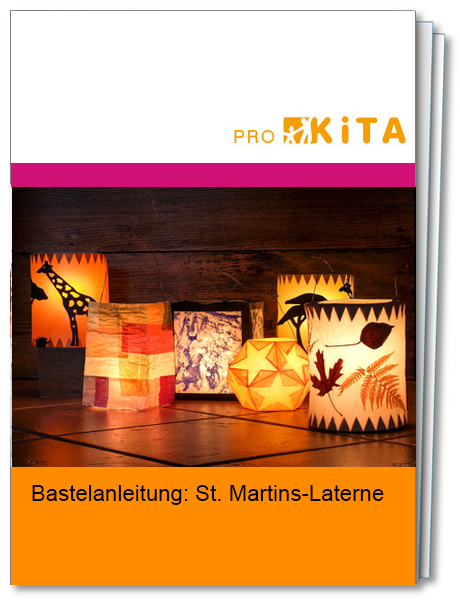 How to help children in the defiance phase

The child wants to become self-employed. So support it as often as possible in its efforts to do something yourself. Even with the smallest of activities, children can help and learn that they can do something, have accomplished something and a are an important part of the community.

1. Be authentic: If you are annoyed with something, e.g. B. also during a child’s tantrum, show this anger too. The children learn from this that unpleasant feelings are important and can be expressed. example: A child strikes during a seizure. It hits a child sitting next to it, who now begins to cry. Say: "I understand that you are angry. But I don’t think it’s okay that you hit yourself so hard that other children get hurt too. I have to set you aside now."

2. If there are changes in the group, in the daily routine or with the childcare workers, you should give the children a lot of time and explain the changed conditions to them. This gives the children the opportunity to adapt to changes and new things. And everything a child has prepared for can also be accepted more easily. example: Since a colleague is ill, an educator from another group comes to the children. This also means the daily routine something to be changed. Say: "Unfortunately, the Simone is sick and cannot go to kindergarten today. But the educator Sandra comes from the yellow group for that. You have probably seen them in the hallway or garden many times. Because Sandra does not come until a little later, we are still waiting for her with the morning circle. You can play a little longer."

3. Stay consistent and predictable. A set limit remains, and the child learns that his anger cannot influence the behavior of the adults. This also gives the children security. Nothing confuses and scares more than unpredictable caregivers. example: The children can alternately wipe the tables after breakfast. Today it’s Lukas’s turn, which the children can clearly see from the notice board. Lena defies because she would have liked to do that today. You say: "I know you would have liked to wipe the table. You can do that really well, I’ve already seen that. But you know that it’s Lukas’ turn today, he also wants to take his turn."

4. What if the child is crying, crying, defying and beating on the floor? Make sure that it cannot hurt itself or other children. Signal the child that you see it and are there for it, that it can come to them at any time. Try to find out whether the child can calm down by first making careful body contact. Otherwise, give him some more time. But stay close so that the child does not have the feeling that he is left alone in his emotional chaos. example: You say to the child: "I see that you are angry and very angry because you cannot have the blue car. I understand that makes you sad. I am there and if you want, I will comfort you too."