Dekristol: is a substitution with vitamin D useful? 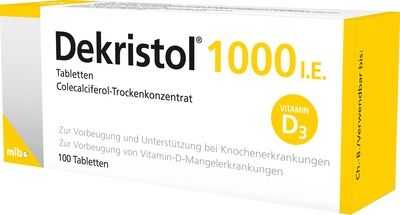 At present, latent vitamin D3 deficiency is a common condition. Many factors contribute to this. Among others belong

to the causative agents of a deficiency of vitamin D3. However, this vitamin is vital for the organism. It prevents deficiency diseases such as rickets or osteoporosis – because without vitamin D3, calcium can not be transported to the bones. Therefore, a substitution with vitamin D3 – for example in the form of decristol or other vitamin D supplements often makes sense. A latent deficiency of this vitamin is sufficient for many physicians as an indication. But it is debatable whether a substitution on tablets with vitamin D deficiency is really useful and necessary. 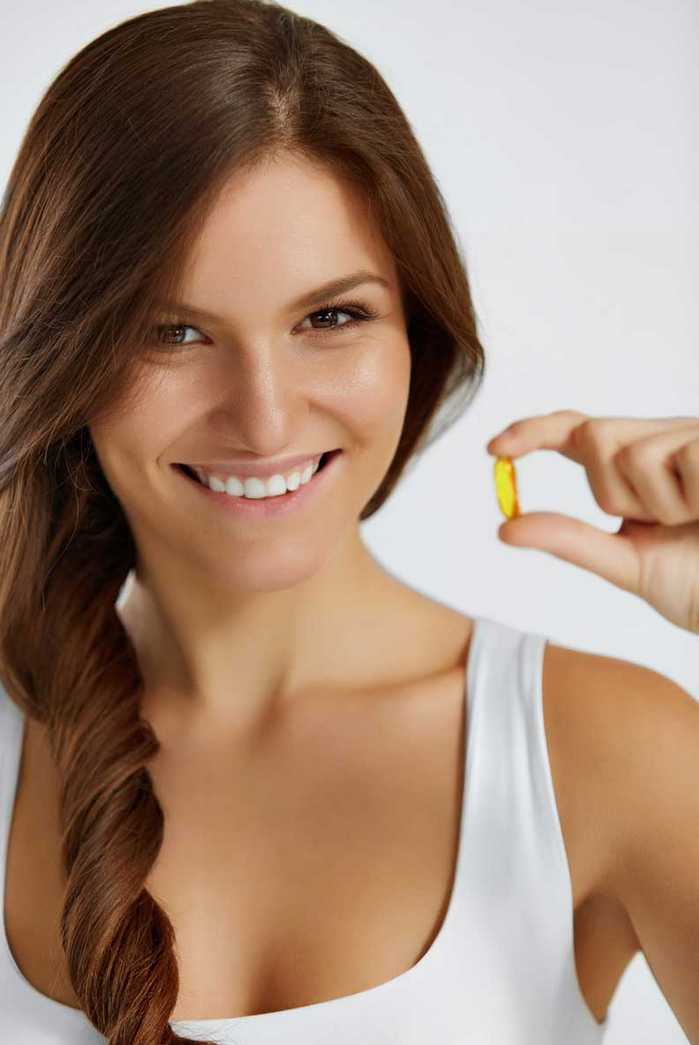 The sun vitamin, which is actually a hormone, should not be given in high doses because of serious concerns, without sufficient medical control. There is an overdose in the risk of hypercalcaemia, so an excess of calcium in the blood. To ensure that this does not happen, but a medical check is guaranteed, the vitamin D3 drug Dekristol is a prescription. In addition, it can be precisely dosed and adjusted to the needs of the patient, because there are Dekristol in different dosages to buy. Decristol packs contain either 400, 500 or 1000 IU of vitamin D3. On prescription, this preparation can also be prescribed in dosages of 10,000 or 20,000 IU.

Dekristol helps when bone and muscle health is threatened in children or adults. Vitamin D3 also has positive effects that show up at the level of the organs. In young children, the risk of rickets could be banned by vitamin D3. In elderly people, decristol helps as an adjunctive therapy for osteoporosis. Although the “sun vitamin” can be formed from cholesterol precursors and caused by sufficient sun exposure on the skin – but as studies of the Robert Koch Institute have shown, a latent deficiency of this vitamin is now considered assured. The unanswered question is whether widespread substitution using decristol tablets or over-the-counter vitamin D3 supplements such as vigoxol, vitamin D3 oil or the like to boost vitamin D levels should actually be broad-based.

Often, prescriptive decristol is administered in high dosages of 10,000 or 20,000 I.U. prescribed for weekly or fortnightly vitamin D substitution. As such, decristol should only be prescribed at this dose if vitamin D3 deficiency is proven – and preferably as an initial therapy. For long-term treatment, such dosages are not suitable for every patient. An overdose over a long period of time can lead to undesirable results. In the dark season or in winter, a daily intake of decristol in dosages of 2,500-4,000 IU. Sensible and harmless to the body. Thus, a normal status of vitamin D3 can be achieved after months of persisting light deficiency.

It is true, however, that those affected can substitute a daily or monthly substitution instead of a daily dose. To decide on it has a doctor who has found a latent or dramatic vitamin D3 deficiency. The important point is the following: Not every patient is entitled to a single monthly high dose in the range of 20,000 or even 100,000 I.E. The vitamin D3 level initially increases disproportionately. Then he falls off. Whether this gives the desired effect should be checked regularly. Intensive laboratory medical control is the prerequisite for the fact that the intake of decristol does not lead to unwanted effects. If this is observed, Dekristol is not dangerous.

Dekristol effectively counteracts increasing vitamin D3. Often, for example, a vitamin D3 intake that is too low and an excessive consumption of vitamin D come together. For example, some medications can lead to an increased need for vitamin D3. If a patient is treated on a long-term basis with preparations such as tamoxifen, carbamazepine, nifedipine or bisphosphonates, the treating physician should regularly determine the vitamin D3 status. These supplements may favor vitamin D3 deficiency. At the American Society of Endocrinology, the daily dose of a maximum of 10,000 IU of vitamin D per day – spread over several tablets – is considered safe for an adult.

Also in certain diseases such as cancer or cardiovascular diseases, the parathyroid hormone level and the calcidiol level should be monitored by a doctor. Elevated levels of parathyroid hormone are inherent risk factors for cardiovascular disease in the medical community. They can also influence disease progression in conditions such as osteoporosis or certain cancers. Since vitamin D3 is stored in adipose tissue, and thus in obese people is no longer available for other tasks in sufficient quantities, people with severe obesity should receive a substitution with vitamin D3. Before decristol is prescribed, however, vitamin D3 status should be determined.

Foods that contain a lot of vitamin D.