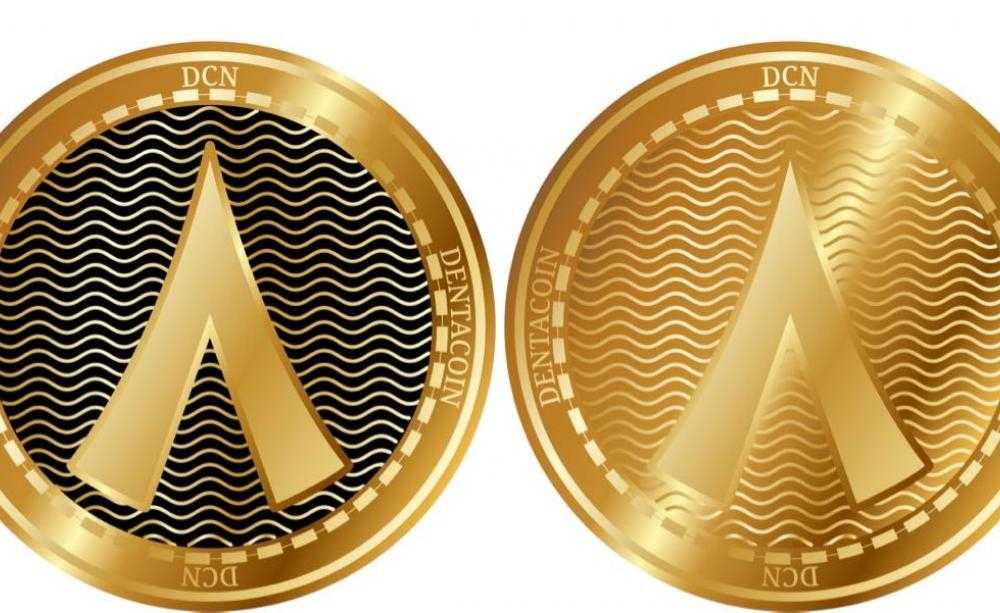 More than a means of payment: Dentacoin is establishing itself in the digital currency and community landscape.

Bitcoin, Ethereum, Ripple – Cryptocurrencies are on everyone’s lips. It is estimated that there are now up to 4,500 of them. Including since last year Dentacoin – a digital currency, which was developed especially for the dental field.

Cryptocurrencies are digital means of payment that follow the principles of cryptography and are created and transferred after that. They enable a digital payment transaction without central authorities like banks and are drawn by users at their computers. Payments that go directly from A to B are very important for international transfers. So far, that was Money transfer abroad, which ran over banks, slow and expensive. With cryptocurrencies, foreign transfers can be processed faster, safer and cheaper.

The technology behind it is called “Block Chain”. It is a kind of database, which is distributed on many computers and difficult to manipulate. In the data chain the transactions of all participants are stored and authenticated. The possession of a cryptological key represents the ownership of likewise cryptologically signed credits in a common blockchain.

The Digital currency XRP for example, after the American inventor company ripple named in the year 2017, all other cryptocurrencies were outstripped in the course of the year 2017. Chris Larsen, who invented ripple, appeared on the Forbes list of the richest people in the world this year. Temporarily he pushed even Facebook inventor Mark Zuckerberg from fifth place in the ranking. Despite intermittent price fluctuations, however, remain Bitcoins the leading means of payment on the Internet. The first publicly traded crypto field has been in use since 2009.

The bitcoin of the dental world

On the homepage of the Dutch Dentacoin Foundation, which developed the crypto field and issued it for the first time in July 2017, states: “Dentacoin is the bitcoin of the dental world.” According to its own words, the digital currency is the first block chain solution for the global dental industry. The team of the foundation around Prof. Dr. med. Dimitar Dimitrakiev pursues the goal in the first place, “To improve oral health worldwide”. The ambitious goal is to be achieved by reducing treatment costs and, above all, by educating and motivating prevention-oriented measures, which are made possible by specially developed tools.

With Dentacoins, patients can pay for dental care. Already today there are practices worldwide that accept crypto money as a means of payment for dental treatment. The current value The digital currency amounts to 0.0004 Euro (as of mid-April 2018). But according to the co-founders, Dentacoin should be much more than a payment method. The eponymous portal is intended as a platform for an active dental community be established. Members of the community will be rewarded with Dentacoins for their commitment and the resulting added value – for example, if they evaluate dental services on the platform, participate in dental market research or use the prophylaxis app developed specifically for them.

But how safe are cryptocurrencies and especially Dentacoin? “In the recent past, a large number of cryptocurrencies with special uses have come onto the market,” reports Joachim Wagner from the Federal Office for Information Security (BSI). The BSI did not investigate Dentacoin, which Security of cryptocurrencies but be among other things of the correct Implementation of the encryption dependent. In the past, there have been several cases, according to Wagner, in which crypto exchanges were hacked and the users were harmed. Wagner explains: “Cryptocurrencies are traded on so-called crypto exchanges. Again, the security of these exchanges depends on the secure operation of the necessary websites and databases. “