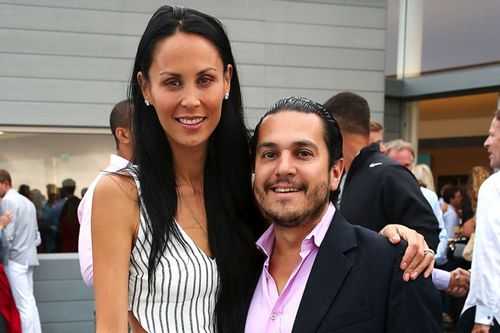 Almost half of all people occasionally think of separation and divorce. In the course of a marriage, you do not just decide once for the partner!

A divorce costs on average about 2,100 euros.

Or is it on German couples on average even more often than once a month to a heated argument?

For a couple or marriage counseling you usually go to two.

Sex is always (or often?) Two.

On average man (s) / woman in Germany creates something over 2 side jumps per year.

About 715,000 children are born in Germany every year.

If only one-twentieth of the porcelain does not break – how much shatters in the quarrel?

The dark figure is unfortunately much higher.

More than 3 million children and adolescents in need of living live in Germany.

Many Germans are pushing for child support!

In Baden-Württemberg alone, 17,000 custody proceedings were pending in 2011!

If you want to be divorced offline, you can not avoid annoying attorney visits.

In a divorce online, the travel costs always go to the lawyer. If you live abroad, you do not need to appear in court on a regular basis.

Note: The numbers and data used in the graph are based on projected average values ​​and are currently Estimates. They make no claim to accuracy.

At the wedding almost nobody thinks about divorce

But afterwards: at Over 18 million marriages and partnerships in Germany Sometimes, or often, about 50% think about the option of separation and divorce. Every year, about 170,000 are in charge pairs the divorce on.

If both divorce protagonists manage to divide without too much dispute, then they can ever save a lawyer; a lawyer is then sufficient to carry out the divorce. The costs still proud 2,100 euros on average.

Even if the scraps fly from time to time or even several times a week marriage guidance counselor can successfully block the way to the divorce court. The broken porcelain may not be kitten, but the marriage already. Sexual Attraction in partnership is important to most couples. If nothing works, man / woman looks elsewhere. So why so few children see the light of day in Germany compared to other countries?

Over 3 million children and adolescents in need of care live with us. Unfortunately, many are pushing for child support! The custody lawsuits and the far too many cases of domestic violence show that there is still a great deal in the interpersonal area and that much has to be done.

If all or most of it has been settled, one can save oneself the way to and the visits with the lawyer: with the Online divorce Everything can be handled via new technologies. Only for the court date, in principle, both future ex-partners have yet to appear. For how much longer?

Marriage is a much too interesting experiment, just to try it once.