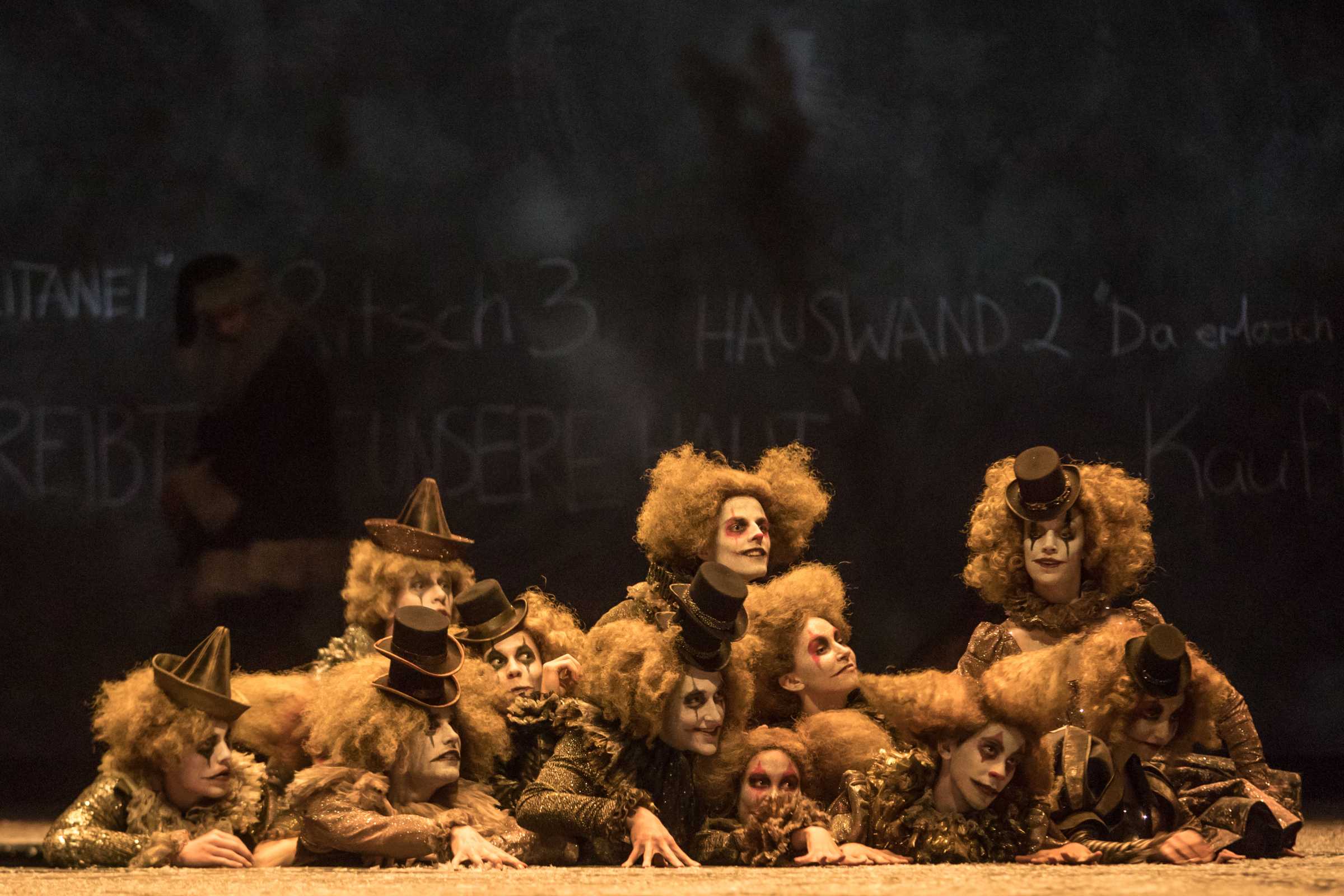 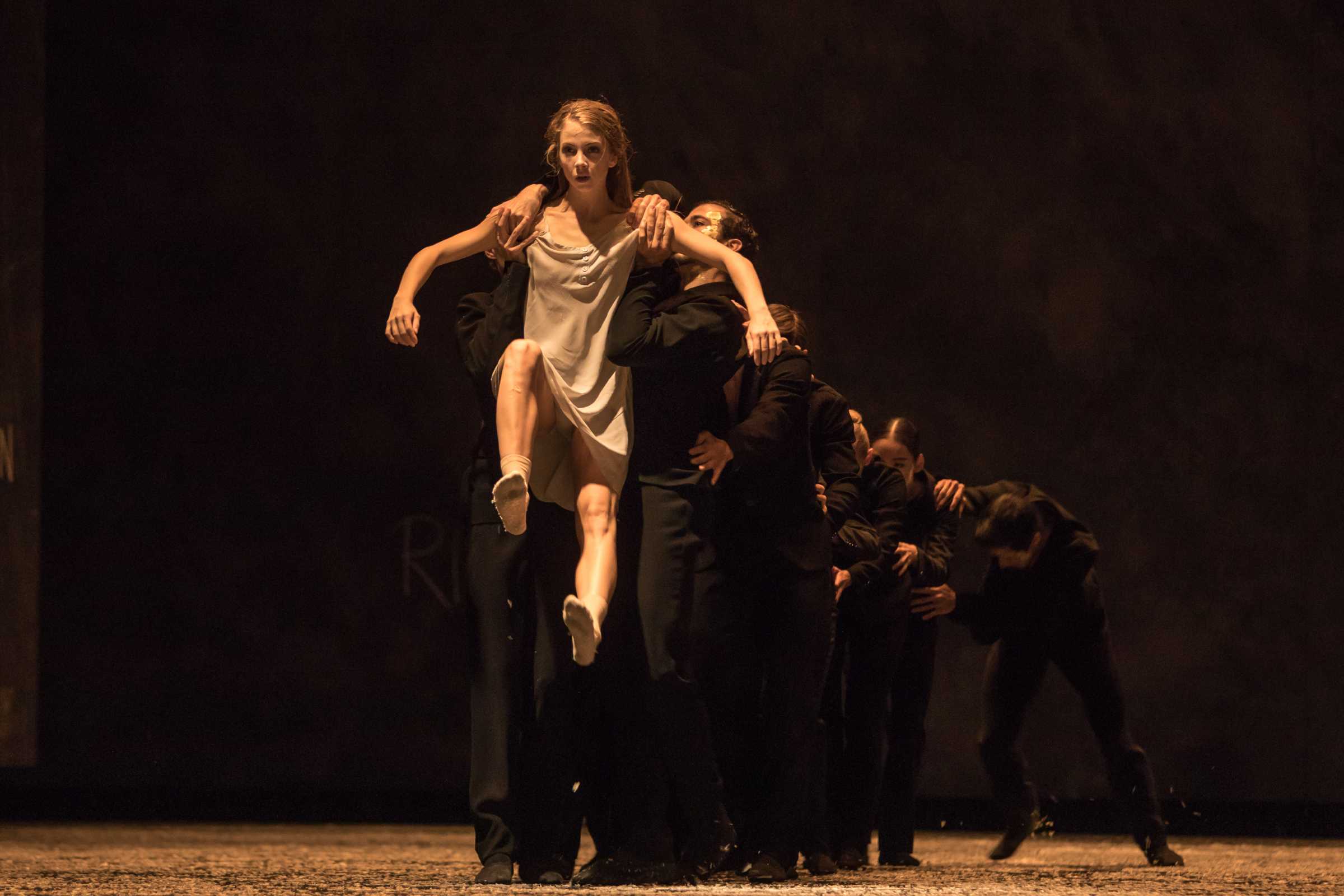 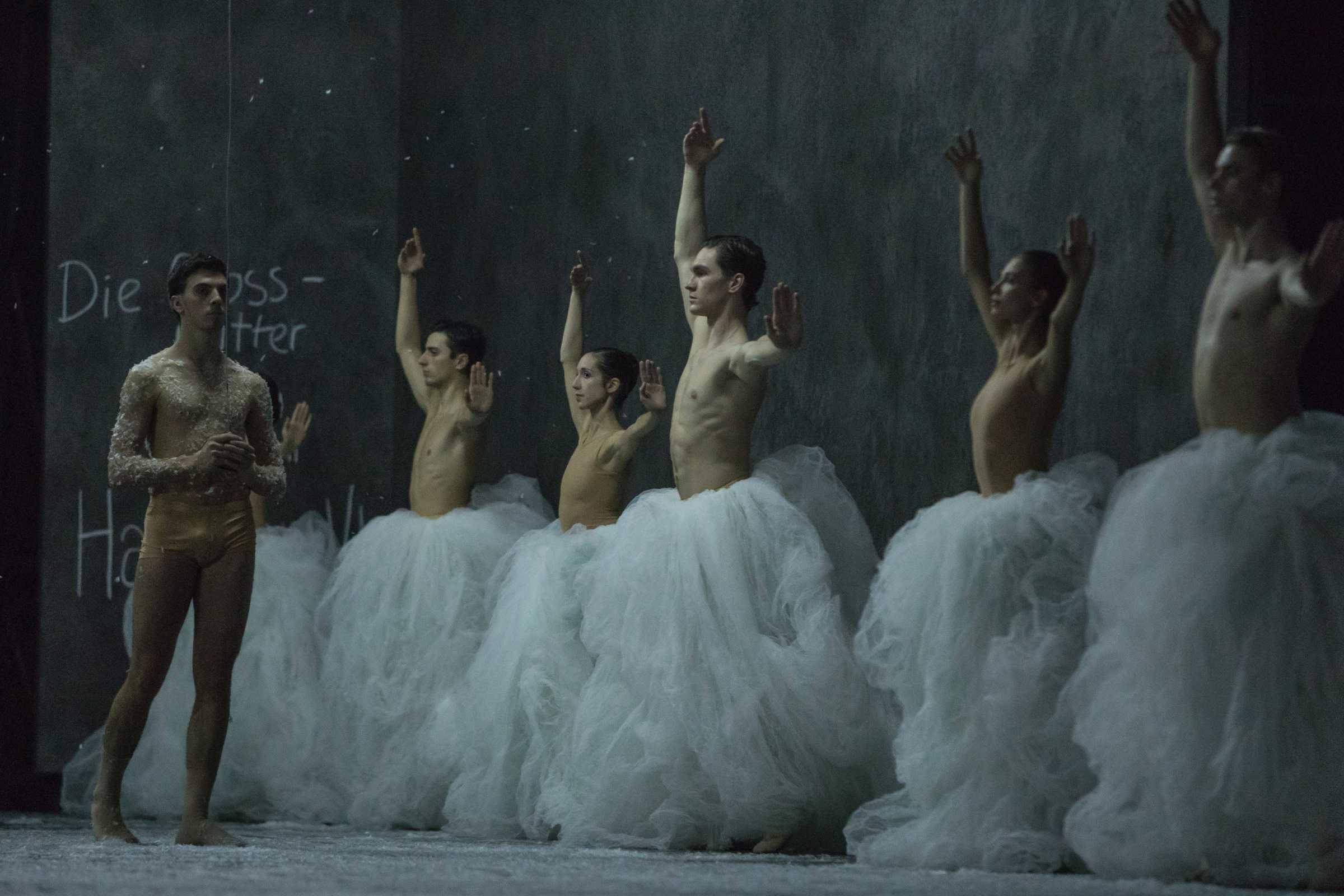 Originally staged in 1997 as musical theatre in Hamburg, Helmut Lachenmann’s Das Mädchen mit den Schwefelhölzern (The Little Match Girl) recently premiered as a ballet in Zurich. Ballet director Christian Spuck tackled a project far more complex than just a retelling of Hans Christian Andersen’s tale of an impoverished girl who dies in the wintry street, one unable to sell the matches a heartless father tasked her with peddling. 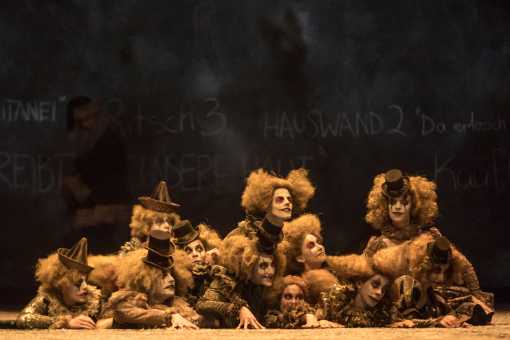 Cited by the composer as “an excuse to work with voices, which I’ve rarely done,” Lachenmann’s music is a unique experience, for throughout the score, hardly any tone is produced conventionally. Some of the musicians are even seated in the box seats near the stage. The sounds of the various instrument groups are repeatedly broken down, examined in light of their usual effects, then reassembled in new and different ways. The strings, for example, might be played behind the bridge, above the fingerboard, or on the body of the instrument itself, the idea being to induce a catalogue of creaking and grating, hissing and breathing, rubbing and buzzing. And that formula includes the spoken word: news reels, guttural fragments, manipulated voices. In short, Lachenmann insists on every possible embodiment of human, mechanical and instrumental sound. 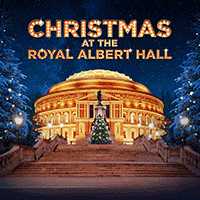 Spuck has said that “one has to oppose (the) music… with something entirely different of one’s own, and in that I saw a great opportunity in the abstract language of dance.” Given such a soundscape, the dancers had to rely on a timer – visible only onstage – that alerted them to where they were in the score. The choreography was highly complex and intricate, often given up to sweeps of the upper body that made a series of great circles on stage, but the dancers took on that geometry readily. Given some 80 dancers in various configurations, what might have become utter pandemonium was marked, instead, by tremendous athleticism and sinuous line. Visually, too, the struts and lines of Rufus Didwiszus’ huge, moveable panels made a perfect canvas for the action to play against; indeed, the dancers often appeared like the circles and squares of a Kandinsky grid. 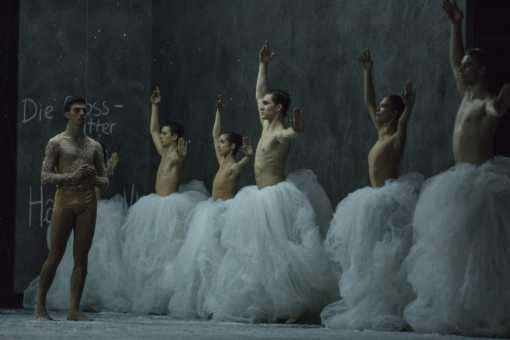 Without exception, too, the vocalists were excellent. Seated on stage, soloists Alina Adamski and Yuko Kakuta mastered the demands of changing tempi, unusual intervals and fragmented text. They, in turn, were supported by the fine vocal configuration of the Basler Madrigalisten, and under Matthias Hermann, the Philharmonia Zürich underpinned the whole, never faltering in the face of the challenge.

The story denunciates bourgeoise indifference to the impoverished, which the match girl readily typifies. But the spoken word also includes references to the RAF’s protagonist Gudrun Eslin, the young German radical who, in 1968, also kindled flames by deliberately setting fire to a department store in Frankfurt-am-Main. At her trial, Elin’s comrades argued that their protest targeted society’s affluence, over-indulgence and injustice towards the poor. 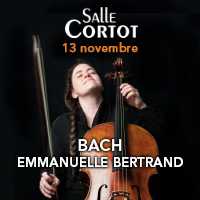 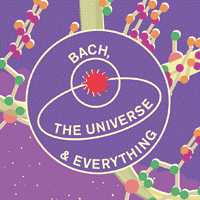 The first portrayal is fairly straightforward. As the barefoot little match girl, Michelle Willems dances the delicate waif with poignant innocence. Trying to keep warm near the end, she ignites matches one after another until all are extinguished, but finally succumbs to the cold. Once down, she and others like her strike a chilling pose from the floor: one hand raised from the elbow, the splayed fingers stuck as if frozen. The funeral procession is also striking, both for its huge, moon-like balloons and the ball-like skirt extravaganzas (Emma Ryott, costumes) that the male dancers parade around the periphery. 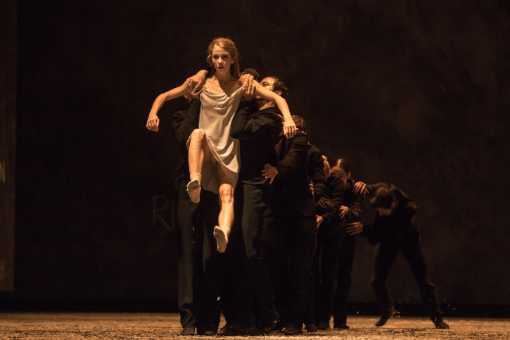 If anything gave respite from this tale of abject distress, it was the few sequences in which exaggerated clown figures lightened the load. Their flappable tutus and outrageously flamboyant wigs were a comic diversion, perhaps included to fill out what was a lengthy score. Indeed, the two-hour ballet would hardly have suffered if it had been considerably shorter.

Near the final curtain, Lachenmann himself stood centre-stage to read Leonardo da Vinci’s observations on the power of Mount Etna, followed by his description of an deep, black cave whose dark depths were unknown. According to Lachenmann, “The text is the heart of the whole. It articulates the transcendent aspect of the perception I try to uncover: the ‘burning desire to perceive the great confusion of different and strange forms’”. But approaching his reading like the other audio stimuli, Lachenmann distorted and fragmented the words such that they were all but incomprehensible. He underscored the notion that complete understanding of the universe – even in these centuries after Leonardo – is outside man’s grasp. In that vein, the ballet, too, shows that attempts to access full understanding, and even selfless compassion, are futile, given how lacking in “light” we remain.