No, no primary school in Dresden wants to “forcibly Islamize” children 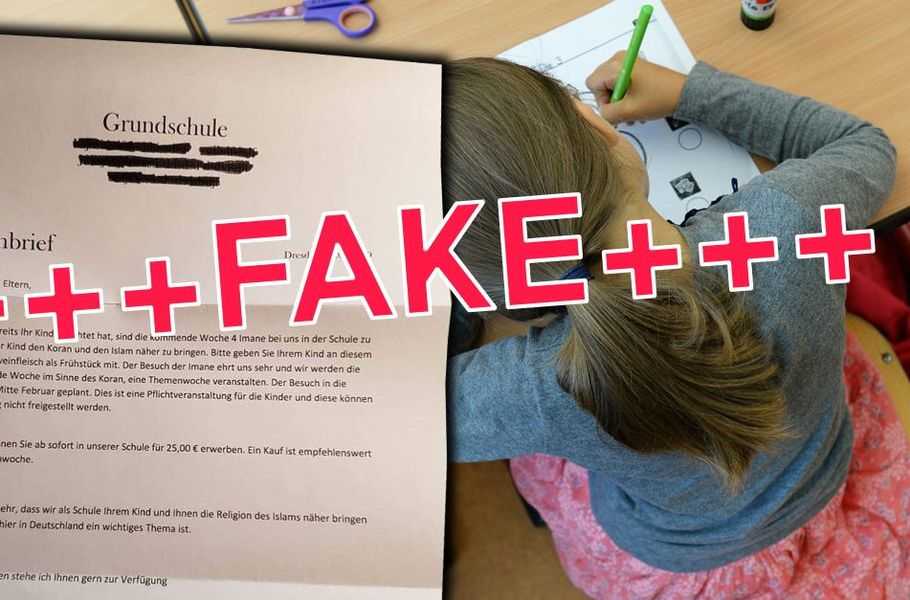 No, no primary school in Dresden wants to “forcibly Islamize” children

Since a few days a letter from a primary school in Dresden has been shared on Facebook. The letter is about an Islam theme week – and about rules that the children should now observe. Among other things, a ban on pork meat for snacks is issued.

The outrage is great. But the letter is: a fake.

Someone had forged the letter and then photographed it. The photo has been online since the weekend, and many users discussed the alleged scandal on Facebook.

Again and again false reports go through the net. In the series “Debunked” bento regularly tries to expose false reports, lies and fakes.

The letter is to come from a primary school in Dresden. The forged letter states that four imams – i.e. Islamic preachers – would be guests at the school in question for a week “in order to bring your child closer to the Koran and Islam” (spelling mistakes taken from the original).

Parents were outraged in the net, their children were now threatened with “forced Islamisation”. Some of the spreads of the letter photo received hundreds of comments and were forwarded several thousand times.

But the excitement is unnecessary: Nothing about the letter is true. The Dresden blog Flurfunk first drew attention to the fake, Mimikama also reported about it later.

That exposes the grade school letter as a fake:

Dear users, the LaSuB has spoken to all eligible primary schools. Result: The writing is a fake. Best regards from the press office! 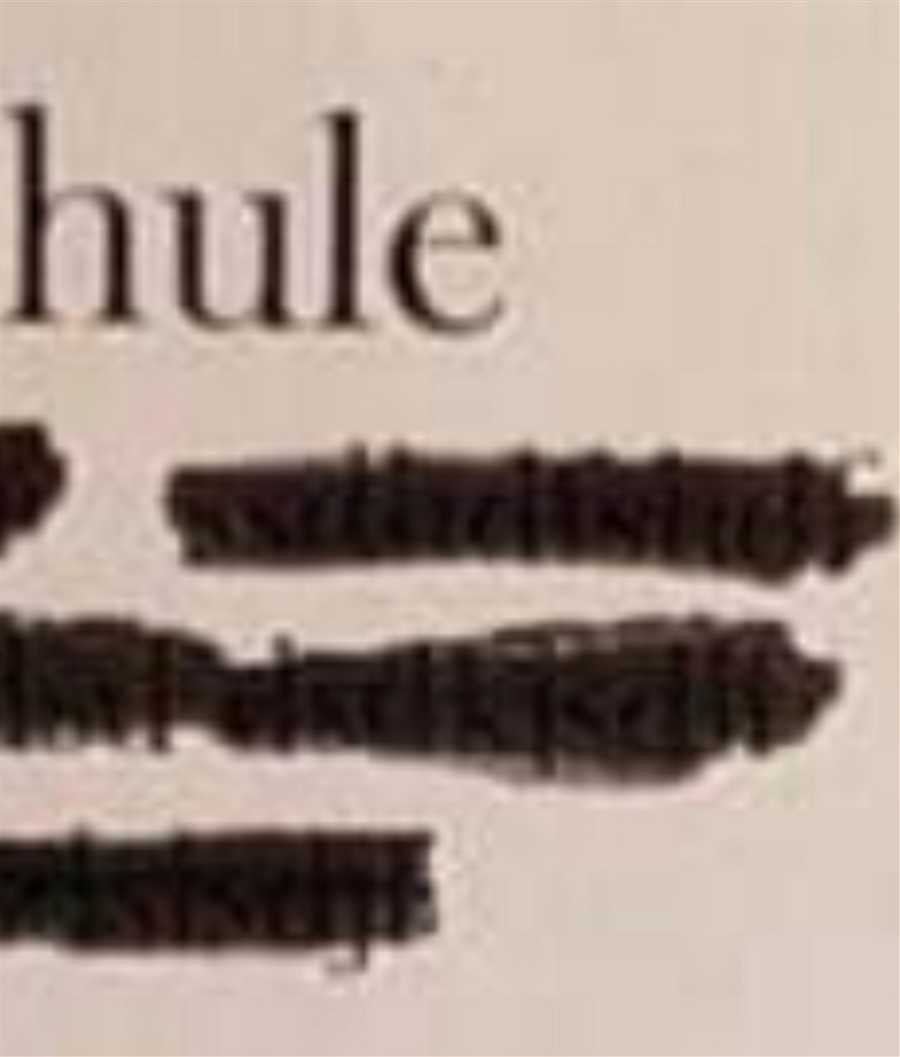 However, even if a letter of this kind really existed, it would not have to be a scandal. Attending a mosque may be too early for a primary school, but in higher grades there are school events where pupils visit Jewish, Christian and Islamic communities in Germany.

Such meetings are not about re-educating young people, but about creating tolerance and understanding. It is what makes up our democratic society. Of course, nobody has to buy a Koran, and we are not yet aware of any bans on salami either – after all, no imam falls to dust because a pupil in the third row has a sausage sandwich with him.

After all, the wording of the forged letter exposes very beautifully what many fear: About being forced into a culture. To lose one’s children to a “foreign” world. He shows how many uncertainties there are in dealing with each other. And how many prejudices. And that is the really bad news.

Ask yourself: Where does the information come from? What is the source? Is this source credible? Whether a source is reliable or not can often be revealed by looking at the Wikipedia article. Or if you google whether the source exists at all.

Contributions from blogs such as nachrichten.de.com or 24aktuell.com should not be trusted. A critical look at pictures that are disseminated on social media is worthwhile – by the way, with a picture search you can often find out where they come from.

Ask yourself: How credible is all this? The more blatant a news item is, the more other media will report on it. So before you share the news, see if there are any other sources. Google is enough for that.

Dirty air, exhaust gases, fine dust particles – that must be bad for your health, right? Nope, some lung doctors say, contradicting a common view. On Twitter, many doctors make fun of the critics of fine dust under the hashtag #100.

In the past week, there was once again a dispute about possible diesel driving bans. The limit values for air pollution are regularly exceeded in many German cities – so the most harmful vehicles should literally be taken out of service. This time, criticism came not only from the traffic lobby or car enthusiasts, but also from a group of lung doctors.

In a position paper, slightly more than 100 German pulmonary physicians described the previous limit values for harmful substances as a “joke”. They claimed that nitrogen oxides and particulate matter were not as harmful to people as claimed. The past research is one-sided in their opinion.