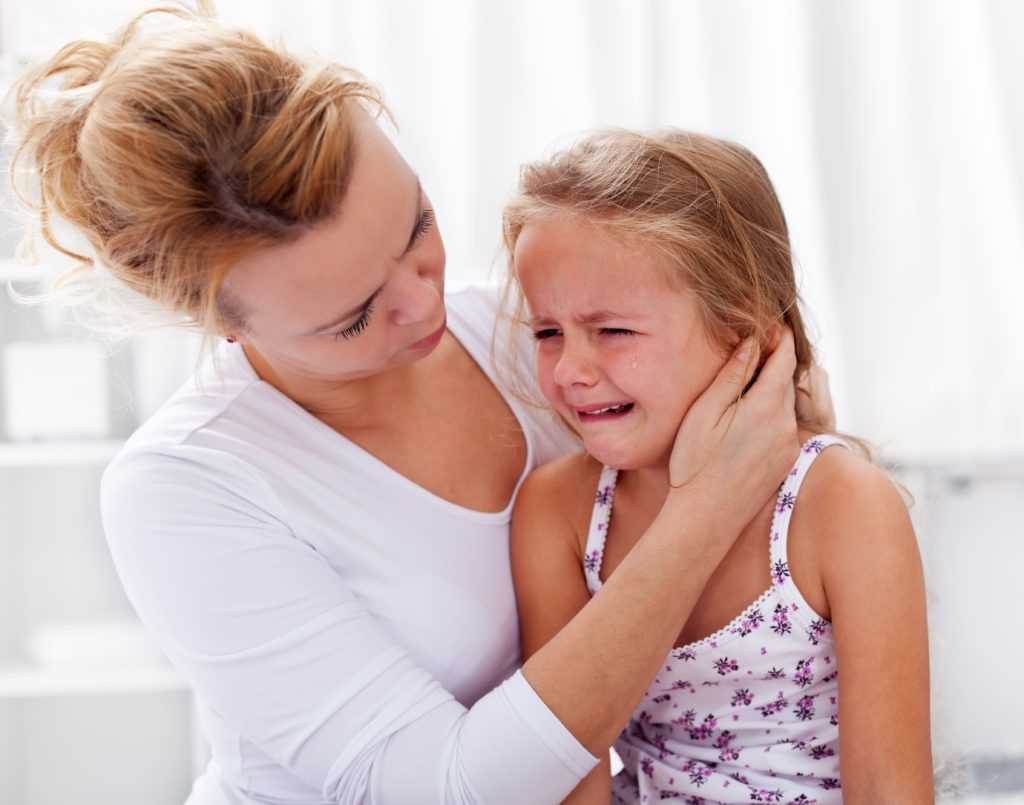 Life with children is colourful and often exhausting. As beautiful as many days are, children can be demanding. Especially when they are still very young and accordingly dependent. Educating children to become independent is therefore an important and worthwhile task.

The idea that helps many parents in such phases is: they grow bigger every day – and more independent. Ideally, this is how it works. However, parents often find that the independence of their own children is not something that happens automatically. It does not develop overnight, and sometimes children and adolescents fall short of their possibilities when it comes to independence.

Why is that? Well, often we parents are not completely innocent if the offspring doesn’t act as we would like them to in terms of concentration and independent action. Sometimes it’s not just the children themselves who get in the way.

We adults, in particular, stand in the way of our children when we try to please them, to clear up any difficulties they may have, and not to encourage and challenge them as their age would allow.

If we want our offspring to become independent, develop strength and endurance in difficult tasks, we must not only watch and hope that all this will come by itself. As parents you can do a lot to educate the children to be independent. We will give you 7 simple tips on how to do this in everyday life.

Tip 1: Do not overprotect children

Only those who are also allowed to become independent can become independent. Children and adolescents who are constantly overprotected by worried parents cannot develop courage and self-confidence – and accordingly cannot act independently.

Loving support, help when help is needed, are never wrong. But children must also grow up with the idea that life gives them tasks and that parents cannot and must not always take care of everything for them. Nobody likes to watch when the child has problems, when he or she is not well.

The solution, however, can by no means be to constantly revolve around the child and thus deprive him from the outset of any chance of developing into an independent human being.

Tip 2: Failures are also part of it

The road to age-appropriate independence is not only steep. Not every courage is immediately rewarded, not always sufficient concentration is present. And it is just as important that children and adolescents fail once in a while.

Failure is allowed and important. Anyone who experiences that defeat does not mean the end of the world, but perhaps also opens up new avenues, develops so-called resilience. By resilience psychologists mean the ability to deal well with problems. It is not affordable for parents to protect their offspring from every failure.

Even if this may still be possible in childhood, how should independent adults be brought up who face problems with courage and perseverance? Parents sometimes have to consciously take a back seat.

Comforting and loving companionship of the emotions that failure can bring are always allowed. But it is also allowed to allow failures to happen with the eyes open and to trust that children will learn to deal with them.

Independence requires independent action. Only those who receive age-appropriate tasks in everyday life and grow up with the idea that everyone in the family has their share of responsibilities can develop a sense of responsibility. Only those who know that everyone has to help and that even children can and should take on certain tasks can develop a sense for necessary tasks.

This is not about taking unnecessary risks with the aim of letting the child become independent. Tasks must fit the age and nature of the child. However, it is questionable if teenagers are not able to make their beds because they have never had to do so before. And the elementary school child can certainly smear his or her bread on his or her own and ensure a basic order in the children’s room.

Taking on tasks is not only important for the development of a sense of duty, but it can also be a lot of fun for the children. Most children want to help, they want to be taken seriously and belong. Taking on tasks that are a real help to others is a lot of fun and also promotes a healthy degree of independence.

Yes, we all know it: Sometimes you can’t look when children are running around or want to do something that we know will go wrong. Here we have to find the right balance. Surely no child has to injure himself seriously to make his own experiences.

Even here, parents cannot prevent every accident even with the best caution and prudent behaviour. As adults, we indeed know a lot better and can assess risks differently. Nevertheless, children must also be given the opportunity to make their own experiences.

These do not always have to be associated with danger to life. In such areas, it is clear that parental care is more important than any trial and error in the sense of promoting independence. 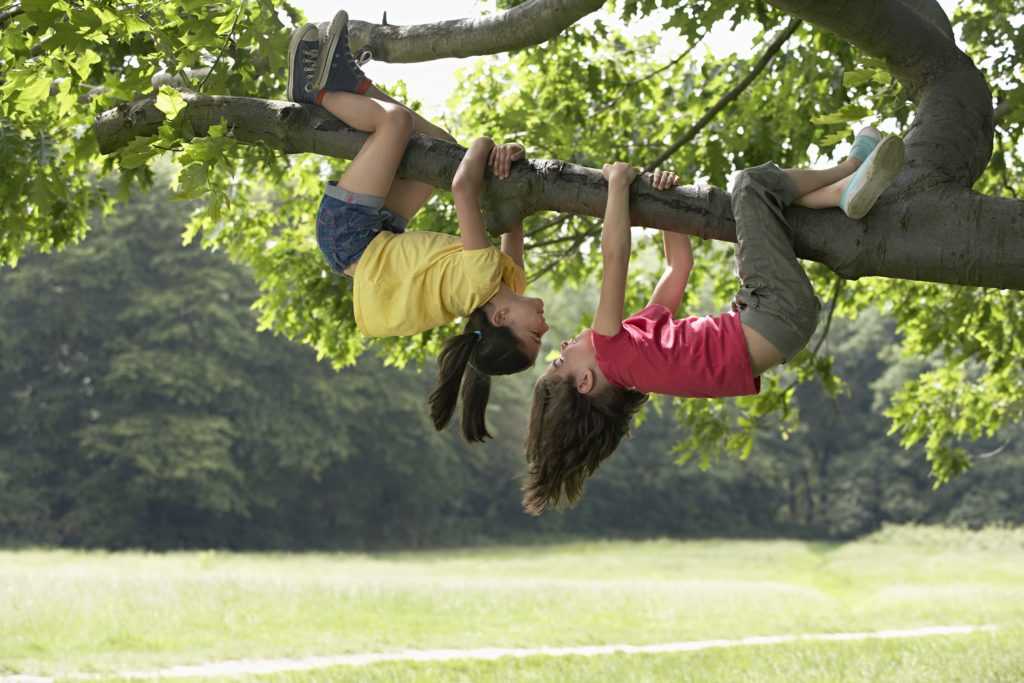 Yeah, pampering can be fun. A child has to do everything for itself that it can theoretically do for itself. If parents enjoy helping their child dress in the morning, even if they can do it on their own, that’s fine. Always provided that the child develops well and the parents do not complain at the same time that the child is so regrettably dependent.

Pampering basically means that parents or other caregivers repeatedly relieve a child of tasks that it could perform itself, or allow the child to grow up in a material abundance that no longer allows a realistic view of the world.

Again, if you want to encourage independent action, you have to give the child the opportunity to act independently and to make an effort for something. Who permanently spoils, endangers this development possibly.

If parents believe that their child needs to become more independent, it is usually of little use to complain about this in concrete terms or not to address this problem to the child at all. Problems can only be solved if the child is clear about what is expected of him or her.

Accordingly, it is possible to communicate to children and adolescents that one has the feeling that independent action falls short of normal expectations.

Such criticism should be explained to the child as clearly as possible, i.e. with concrete examples. Criticism and scolding, however, does not help anyone. It is important to address problems openly, but also to give people the opportunity to do things differently now.

Parents sometimes have to check themselves here: Are we prepared to seriously give the child the opportunity to act more independently? As already mentioned here and in other of our blog posts, only children who are given the chance to do so can become more independent.

No master has fallen from heaven yet! This is especially true for children who have made their first experiences in sandwich binding or bread smearing. And sometimes something really goes wrong, the pasta water boils over or the plate shatters into a thousand pieces when the child tries to set the table beautifully.

Many tasks that lead to more independence in everyday life have to be practiced several times. Rome was not built in one day, the child did not learn to read in one day, and most of the time it will not be able to learn to cycle or cook chocolate pudding in one day.

Only what one is allowed to do repeatedly, including mistakes, is really learned. Give your children the chance and you will be rewarded with independent young people!