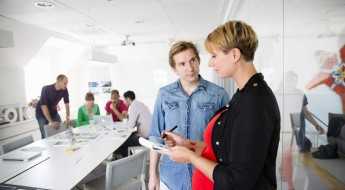 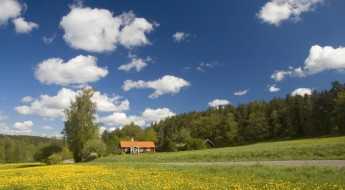 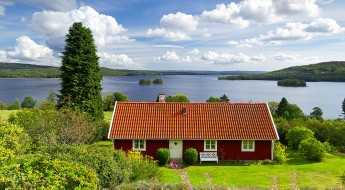 Living and working in Sweden

You want to emigrate to Sweden? On these pages you will receive extensive information to help you with your emigration to Sweden.

Work as an emigrant in Sweden

If you want to emigrate to Sweden, work is a crucial point to take the step or not. But where should one start looking??

In our section Working in Sweden we inform you about opportunities to find jobs in Sweden, how to properly apply in Sweden and what the job market in Sweden currently looks like. Here you can find current jobs and vacancies in Sweden. 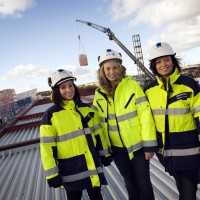 Income and salaries in Sweden

The per capita income in Sweden is higher than in Germany. In Sweden there are also regional differences. Wages and salaries are highest in Stockholm. In southern Sweden you earn on average more than in the north. 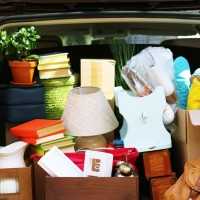 The planning of emigration to Sweden

An emigration to Sweden has to be well considered and above all planned. Inquire in time about your duties and rights on the ground. Where do you want to live and work in Sweden?? 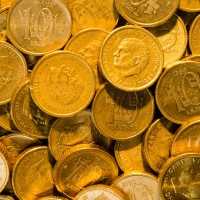 Taxes and living expenses in Sweden

What are the taxes in Sweden? It is not always a plausible comparison to Germany or similar. However, international statistics indicate that taxes in Sweden, as a percentage of gross domestic product, are among the highest.

You want to work in Sweden? Then you should consider a few important things that will make your job search in Sweden easier. All information you get here.

For almost everything you want to do business in Sweden, you need a personal number. This number keeps every Swede a lifetime. Former GDR citizens know such a number from earlier. In the person number u. a. include the date of birth and gender.

The Swedish Embassy in Berlin is part of the “Nordic Embassies Berlin”. On the grounds of the Nordic embassies, the individual embassy buildings of the respective countries are arranged, typical of the country. The Swedish Embassy was inaugurated on October 20, 1999 with a big ceremony in Berlin.

Many different cultures are part of Swedish society, because about one fifth of the population of Sweden has its roots abroad. Sweden is today also an open, international and multicultural country.

In the Global Gender Report 2008, Sweden is one of the best countries in the world in terms of gender equality. These include gender equality in politics, education, the economy and health.