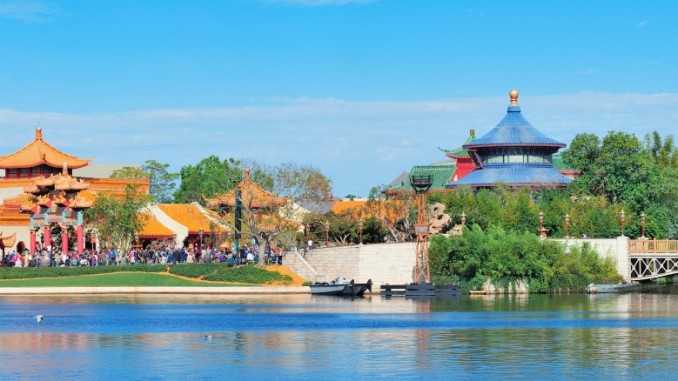 The Epcot amusement park in Orlando is very interesting because there are many attractions for the visitors and you should look at this when you are there. It almost seems like they magically put on: Mickey Mouse and Florida. The fun-loving character from the world of ideas of Walter Elias Disney and the Sun State are anything but opposites. Florida is not just a symbol of never-ending youth for Americans, and the happy mouse seems as timeless as it is optimistic. Walt Disney, the genius with the drawing pen, fulfilled another dream, the EPCOT amusement park at the gates of Orlando. The four letters stand for “Experimental Prototype Community of Tomorrow”, and those who stroll about the 120,000 square meters of terrain, embarks on a journey through time and space and a land of smiles. Hardly a visitor of EPCOT can escape the fascination of this park. Walt Disney did not live to see the dawn of its pioneering world in 1982 – the great site is now one of New World’s attractions.

EPCOT has been split into two areas – World Showcase, where eleven countries around the world present their different cultures, typical products and, not least, their culinary offerings. The pavilions of the countries Mexico, China, Italy, Japan, France, Morocco, Great Britain, Norway, USA, Canada and Germany are grouped around a lake. Above it, a big firework is burned every evening. The German contribution is a bit romantically transfigured with a beer garden and a marketplace fountain. The second area of ​​the park is called Future World and strives to showcase the latest technologies. Every year millions of people from all over the world are fascinated by a realm full of fantasies and visions. Visible from afar is the “Geosphere”, a huge, scaly globe in which, according to the ideas of the founding father, life in the “Spaceship Earth” should take place. In just a few steps visitors experience the history of mankind and its technical achievements. But all of this serves as a showpiece of American creativity, according to Walt Disney’s ideas. The result is a utopian city. The highlights of the park undoubtedly include the test track. Those with good nerves and facing up to this challenge can race through hairpin bends and cold chambers in cars of the future with a speed of up to 100 km / h. 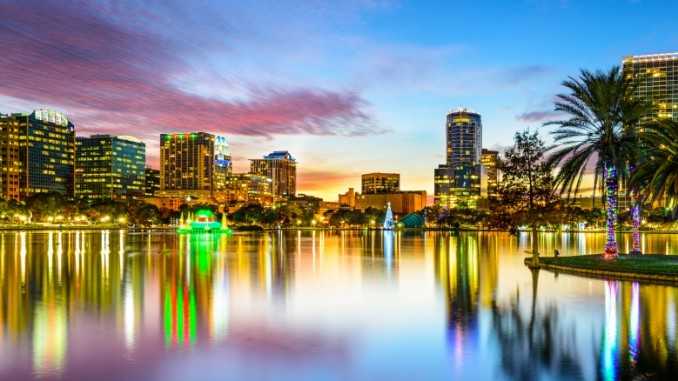 Other highlights include Mission Space, Maelstrom, The American Adventure, and the wet pleasures of The Living Seas and El Rio Del Tiempo. The shows are of course something of a program in EPCOT, with the 4-D cinemas of Body Wars and Soarin enjoying particular popularity. The youngest are more attracted to the dazzling underwater world called “The Seas with Nemo and Friends”. Impressive is also the simulated gliding over the California attractions. EPCOT is surrounded by other amusement parks such as Magic Kingdom and Disney’s Hollywood Studios as well as a number of imposing hotels, where Mickey Mouse accompanies the children for breakfast.