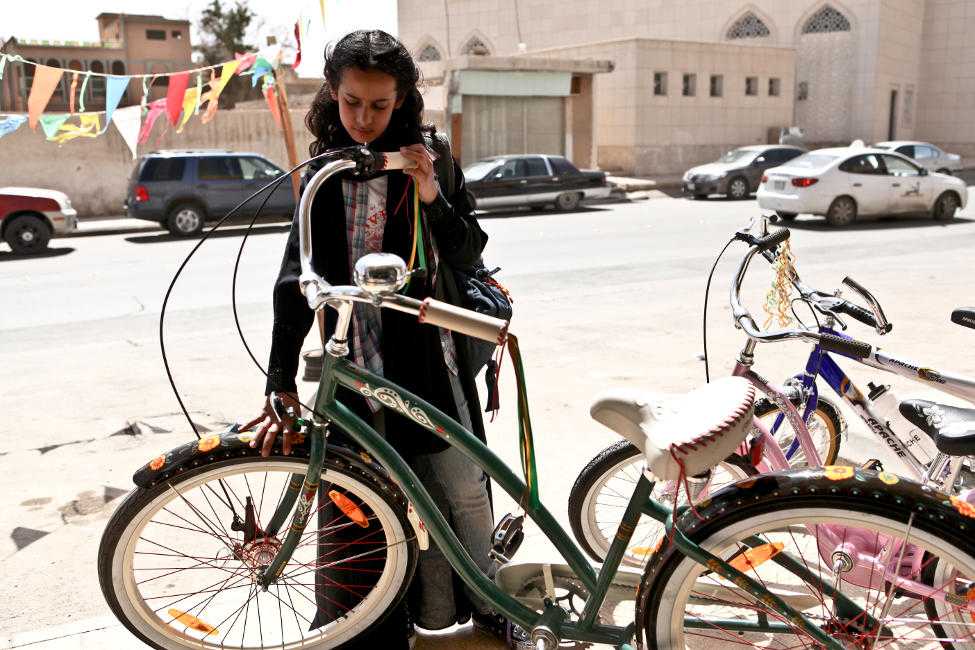 After vacation, a phase of complete overhaul and some back and forth, I finally managed to put this podcast, which we had already recorded on 17 October, also online. I had the opportunity to talk to Miriam Seyffarth, who knows Saudi Arabia from a long professional stay in Jeddah, where she worked for the Robert Bosch Stiftung as a cultural manager.

Miriam is a research associate at the MdB Tabea Rößner (Alliance 90 / The Greens) in the German Bundestag, where she is responsible for media and cultural policy.

We had met at the re: publica in May and came among others about The girl Wadjda (IMDb) into conversation. I had not seen the movie yet (embarrassingly!), Which they rightly reprimanded me for – and since then, not only have I fixed this mistake, we’ve also been trying to get an appointment to talk about this great movie. It’s a great pleasure that it finally worked out, because not only does Miriam know the film inside out, she can also provide an enormous amount of cultural and political background to almost every scene in the film. And she also tells great stories and anecdotes from her time in Saudi Arabia.

Miriam commented and explained again and again current political developments in Saudi Arabia; follow her on Twitter if you want to be informed regularly. (Small Note: We have the podcast before the recent arrest in Saudi Arabia – Miriam’s background info can be found here.)

The girl Wadjda is about eleven-year-old Wadjda, who lives in Riyadh, the capital of Saudi Arabia. She wants more than anything to ride a bicycle, and in particular, she’s looking for a particular bike to buy in a neighborhood shop.

A detailed synopsis is available in Wikipedia; In any case, I recommend to watch the movie itself, which is easily understandable and suitable for children from the age of eight years. The girl Wadjda is available on DVD for example at Amazon. 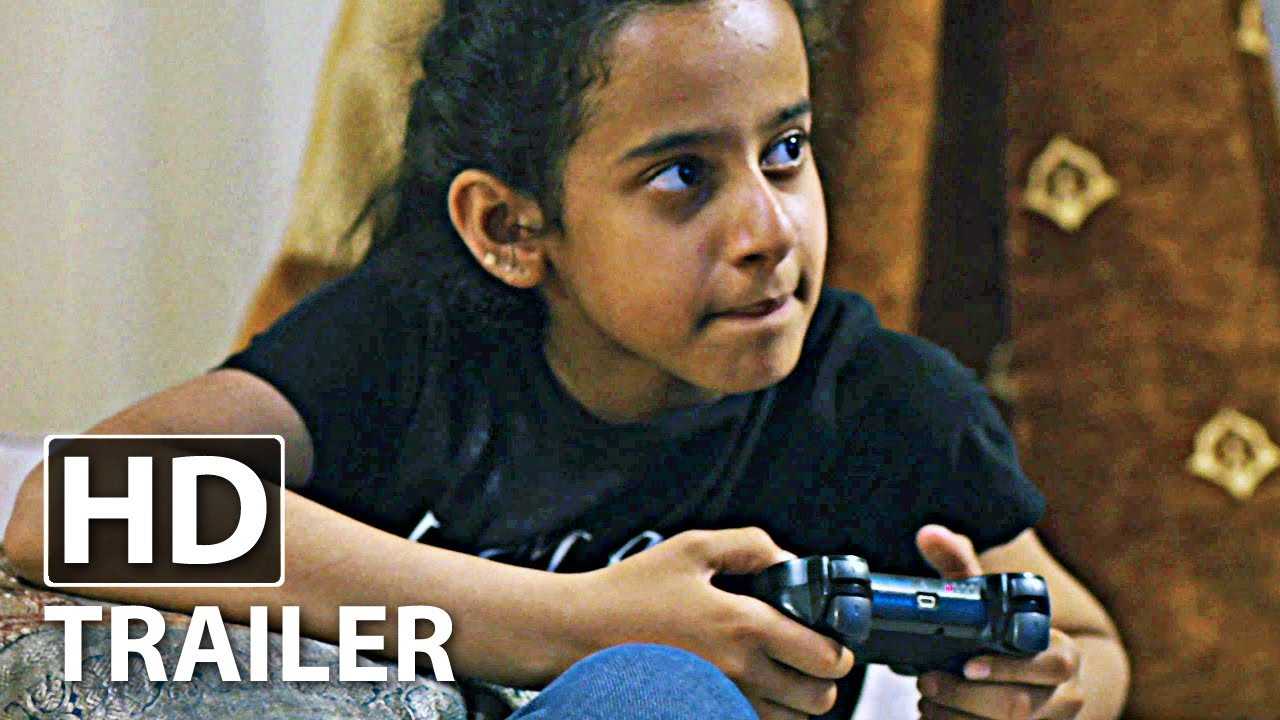