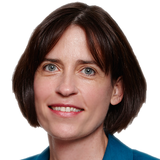 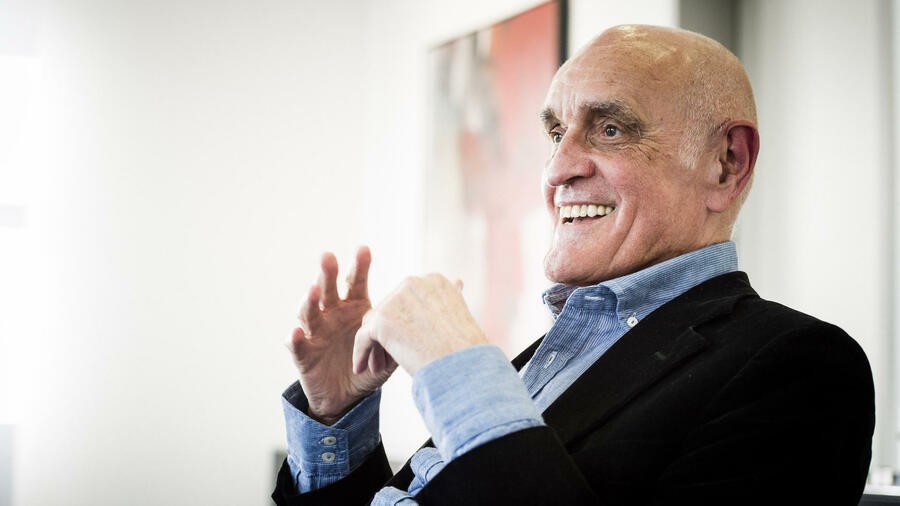 Großburgwedel At Großburgwedel, most Germans probably think of the red clinker brick house, which was made famous by former Federal President Christian Wulff. The rural suburb of Hanover has more prominence to offer. Dirk Roßmann, the drugstore king, is not the only resident in the commercial area right next to the Autobahn exit and Ikea. Germany’s largest chain for hearing aid acoustics also has its headquarters here. Entrepreneur Martin Kind can look directly from his light but simple office to the headquarters of his tennis and skate friend Roßmann.

According to "Manager Magazin", both self-made men are among the richest Germans: the busy multi-entrepreneur Martin Kind ranked 188th in 2013 with an estimated 600 million euros. among other things with real estate, a company for occupational safety, a hotel, radio stations, a consultation and a music publisher. Now hearing aid chain store Kind wants to make its voice heard as a manufacturer on the world market. 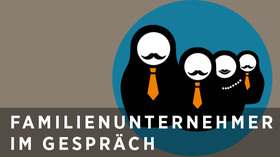 "I have a child in my ear" – every second German knows this saying with the finger pointing at the ear. Three years ago, Martin Kind had to be persuaded by his son and co-managing director Alexander to take part in the campaign, as the 69-year-old surprisingly admits in conversation with the Handelsblatt (download the complete interview). "I was skeptical. I could never have imagined the incredible attention the slogan attracts. ”The print and TV advertising campaign with celebrities such as singer Adel Tawil and actor Michael Degen gave the business a boost. "We were able to significantly expand our position as the German market leader – among other things," he says.

Martin Kind, who, like so many family entrepreneurs, does not publish any figures, reveals his turnover to the Handelsblatt for the first time: the Kind Group generates more than 170 million euros a year. 2,500 employees work in 14 countries. The wiry bald head has earned respect in the industry. "Martin Kind is an absolutely straightforward, brilliant businessman," says Günter Steinmeier, President of the Association of German Hearing Aid Providers. "It is impressive what he built."