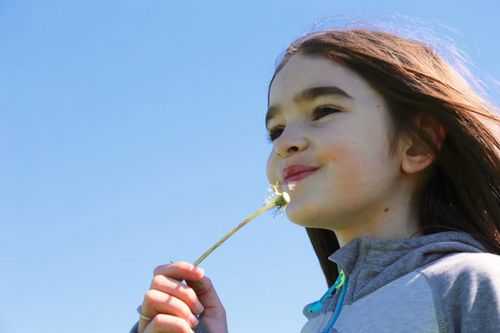 Archive for the month: February 2008

Since the day before yesterday, the report of a mother is finally on our side, which tells of her decision for a sperm donation and the education of her daughters. The stories about involuntary outings by the children are very funny, but also show that with open and serenity it does not seem like a big problem. I hope that will give other parents more courage to choose honesty towards their children.

In addition, I found on the Internet an article from the period of 1978, in the on the practice of Dr. med. Schaad is reported from Bad Pyrmont, which at the time probably had something like a monopoly on sperm donations. When I read that two separate donors were used for two 48-hour follow-up inseminations, so no one can tell who the genetic father is, it almost makes me sick. And it is already mentioned in this article that the children have a right to know their descent. Stina

The German Bundestag passed a law on February 21, 2008, which allows the genetic determination of who a child comes from, regardless of paternity disputes. By law, father, mother and child each have a claim to clarification of descent from the other two family members. Affected individuals must then consent to a Genetic Genealogical Investigation and tolerate removal of the required samples. Independent of this is a possible paternity challenge (mother is always the woman who gave birth to the child). The new regulation will enter into force on 31.03.2008 at the latest.

I find the law very welcome, that it also gives the child the opportunity to clarify his descent. This is particularly important for children from donor insemination or egg donation who have doubts about a parent’s genetic paternity and whose parents are uncooperative. Hopefully, these new parents will realize once again that their child actually has a right to know their genetic ancestry, which they violate by their behavior. Stina

Thoughts from other donor children

For a few days, there are now also content on the page that I did not write. Political demands include the regulations that have been discussed by those donor children who have come to know each other through this page. In Further Thoughts and Opinions, Donor Anne tells of her enlightenment as a child and her thoughts on sperm donation. And finally, one can read under the Enlightenment diary entry of Anne’s mother on the day she has enlightened Anne about her descent from a sperm donation. I am very happy that you can also read the thoughts of other affected persons (and also parents!) On the site and I hope that more will come and that the site someday becomes a general page of donor children.

In addition, we have created a FAQ in which we answer questions that have since been asked frequently. Anyone who writes and therefore has to expect to appear there in an alienated form.