When you think you’ve seen it all

hackers in warzone fulfill a wish of some prominent streamers and now bring "flying cars" into the battle royale of call of duty.

santa monica, california- everyone who is even remotely interested in warzone knows: hackers and cheaters are a big problem in the battle royale of call of duty. But if you think you’ve seen it all, even as a veteran, the nasty cheaters are always good for a surprise. in short: watch out for flying vehicles from now on.

activision is fighting hard against hackers and cheaters in warzone as well as against the corresponding providers in the current warzone-season 5, but so far the existing successes seem more like a drop in the ocean. This is also shown by one of the most recent incidents that is currently making the rounds on reddit and in the social media.

Specifically, it’s about a clip that shows what cheaters and hackers are capable of in warzone – apart from aimbots, wallhacks or silentaim. A cheat lets his vehicle take off high into the air, only to land with surgical precision like a guided missile directly on an enemy and take him out with his vehicle. But it’s best to see for yourself:

As it looks, hackers not only have the possibility to let the respective vehicle take off and thus already secure a big advantage for themselves, but it is apparently also possible to use the "vehicle-rocket" to "switch on" targeted opponents – in principle like with an aimbot.

So now you apparently have to be wary of flying cars, trucks and motorcycles in the warzone as well. With such a stunt, a hacker could easily take out an entire squad in one fell swoop without firing a single bullet.

Warzone: flying cars were a wish of famous streamers

the curious thing: actually some well known cod-streamer like the faze-clan-star kaleirenay wished for the flying cars as a feature for warzone only a short time ago. During a recent stream, kaleirenay said with regard to warzone: "next I would like to see flying cars". Only three days later, this wish was now fulfilled by hackers. 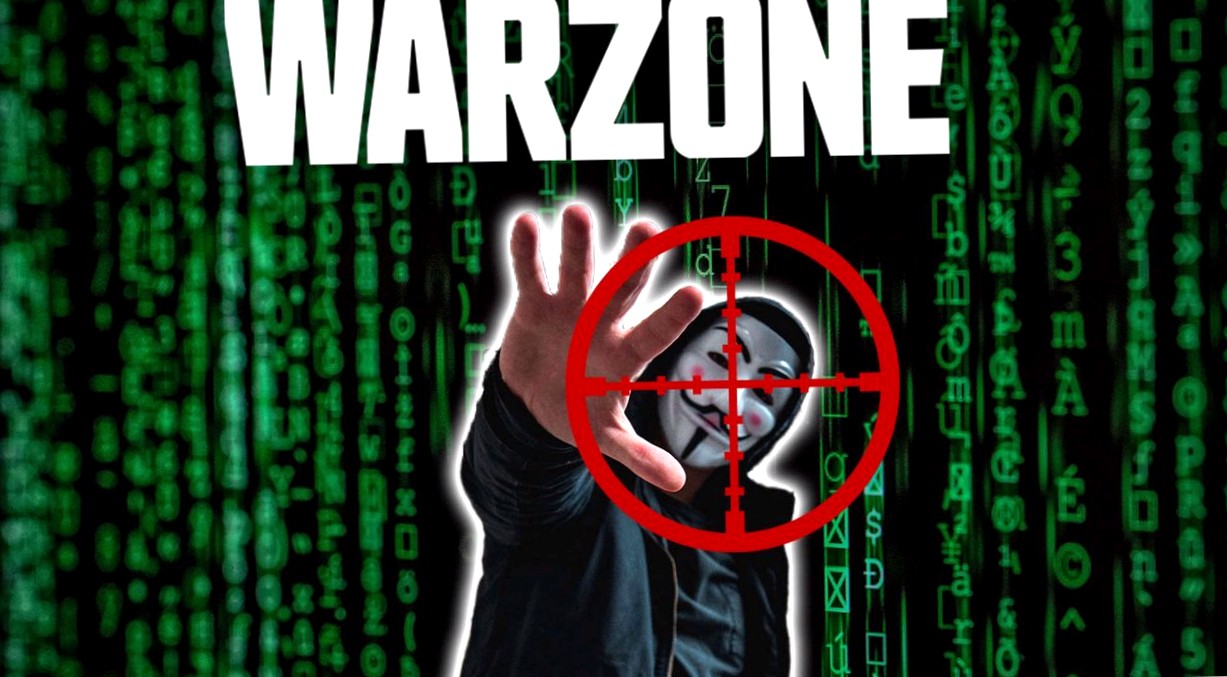 Whether the streamer is now about this "gift" is happy, might be more than questionable- not to mention regular, honest players. speaking of streamers, many prominent streamers and content creators around call of duty’s in-house battle royale are excited about the recently unveiled new warzone map. Have you seen the first details and pictures yet??