Child labor was a negative consequence of industrialization: 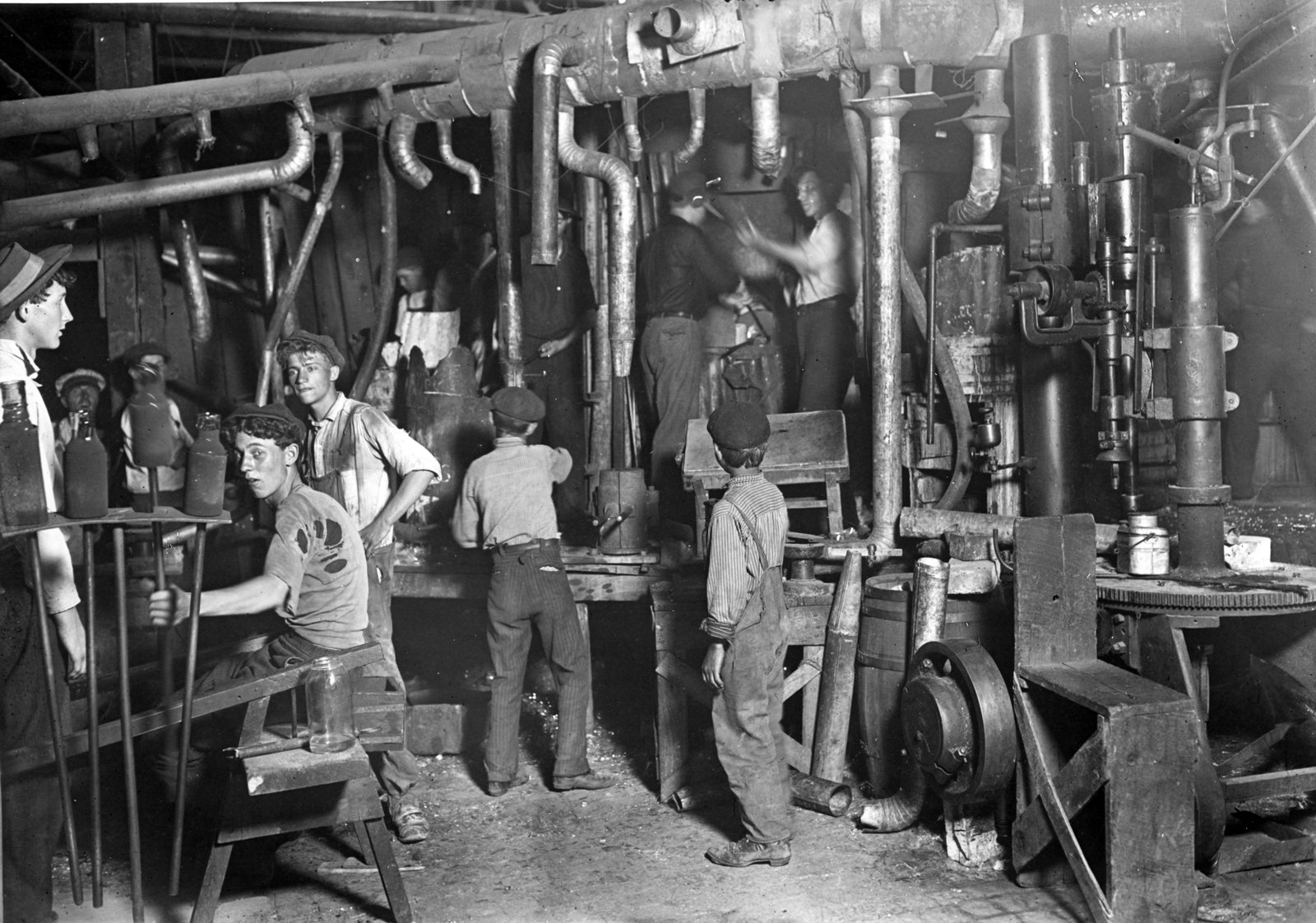 Child labor was another negative consequence of industrialization. Children as small as four or six years old worked in the factories between 10 and 16 hours a day. Factory owners hired the children because they were cheaper and smaller than adults, so they could do some jobs easier than adults. Children often earned only 10 to 20 percent of the adult salary. On January 1, 1904, the Child Protection Act in the German Empire prohibited the employment of children under twelve Years in commercial companies.

In Slovenia the majority of the population were farmers. Industrialization and the
Agricultural crisis, which was one of the consequences of industrialization, provoked many migrations. Among the migrants were the Alexandrines who migrated to Egypt to make some money.

Despite some negative effects, I have to say that the second industrial revolution had several good effects and brought progress and improvements in living standards.