Never before have so many children been housed in foster families 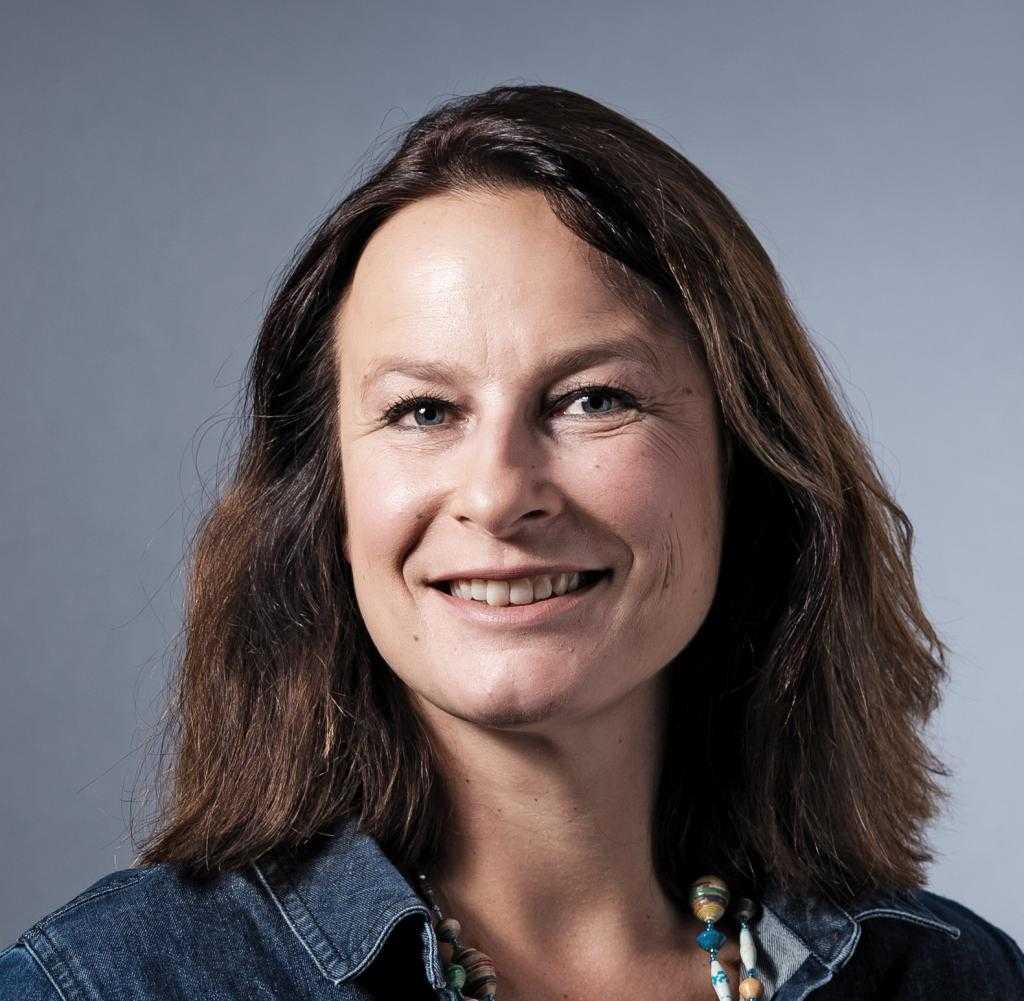 Over the last ten years, the number of children living in foster homes has steadily increased. Frequently, short-term care is not the only option. Children often grow up in foster families.

Taking a child out of his family is always the Ultima Ratio for the Youth Welfare Office – the last suitable step to avoid further endangerment of the child. This is called “Inobhutnahme” in Jugendamtsdeutsch. This temporary emergency measure often ends with accommodation in full-time care. Sometimes, however, it is the parents themselves who pull the sails and ask the Youth Welfare Office for help. Also in this case the result can be the accommodation in a foster family.

A path that is apparently being followed more and more frequently: The number of children placed in foster families for full-time care has risen steadily since 2008 – from a good 60,000 in 2008 to a peak of more than 81,000 in 2017. Nearly 100,000 more children and young people were placed in care homes in 2017. Although this is somewhat less than at the height of the migration crisis, when numerous unaccompanied minor refugees came to the youth welfare institutions – it is still a good 30,000 more than in 2008. This was the response of the Federal Government to a small inquiry by the parliamentary group of the Left, the WORLD.

The majority of children and young people in foster families therefore come from socially disadvantaged backgrounds: 78 per cent of the children come from families of origin who receive transfer payments, 55 per cent from single-parent households. “Child poverty means a structural risk to the welfare of the child – the figures clearly show this”, said Norbert Müller, WELT, spokesman on child and youth policy for the Left Group. “The responsibility for this lies not with the parents, but with a social policy that systematically excludes and discriminates against the poor.

The actual character of full-time care is the temporary care of the children with the aim of reuniting the family of origin as soon as possible. However, this objective is threatened by the average time children spend in foster families, criticises the Left Group. According to the Federal Government’s answer, the average length of stay in children’s and youth homes is relatively constant at about 16 months. In the foster families, however, it increased from 27 months in 2008 to 30 months in the meantime. On average, the children spend two and a half years with their foster parents.

And even after the originally agreed help plan has been completed, according to child and youth welfare statistics only just under a third of the children return to their family of origin. The remaining children are placed with another foster family, in the home, with relatives or in other forms of care.

“The foster families seem to be enjoying increasing popularity as an alternative to inpatient home education,” comments the Left Group. There are advantages and disadvantages with both forms of outside accommodation. While full-time care offers quasi family-like structures, inpatient youth welfare employs trained pedagogical specialists. Which form of external care is more suitable depends on the needs of the individual child. “My concern is that this decision will be based on economic rather than pedagogical considerations, thanks to poor funds,” says Müller.

In fact, the costs of home education are many times higher than those for foster families. This is also apparent from the inquiry. The cost of institutional care in 2017 was around five billion euros. The cost of placing children and adolescents in foster families was 1.2 billion euros. The Federal Government’s response states that during placement in an institution or foster family, cooperation with parents is required by law. The focus of the support services – especially the counselling – is on enabling the family of origin to bring up their child again themselves.

Under the title “Mitreden – Mitgestalten” (“Mitreden – Mitgestalten”), the Ministry of Family Affairs initiated a dialogue process last year which is to lead to a reform of child and youth welfare and the further development of foster child welfare. “A central aspect of the discussion is also the promotion of successful relationships between foster parents, parents and children,” says the Federal Government in its response.

In addition, a scientific contact point “Child Protection Progressions” was set up last Thursday at the Institute for Child and Youth Welfare in Mainz. Those affected can register there by 30 June and report confidentially on their experiences with the Youth Welfare Office or the Family Court. These experience reports are intended to provide the Bundestag with information as to which changes in the child protection system need to be addressed.

The Union in particular had insisted on the establishment of such a contact point. “It is particularly important to us that those affected who have had experience with the aid system are heard during this reform process,” says Marcus Weinberg (CDU), family policy spokesman for the CDU/CSU parliamentary group.

“Lack of personnel and equipment”

The left-wing fraction, however, found that too short. “Two months is far too short a time for the certainly valuable work of the contact point,” criticizes Müller. In addition, individual cases could only provide little information about the structural deficiencies in child and youth welfare. “There is a lack of personnel and equipment at the youth welfare offices. As long as this situation persists, there will always be tragic cases in which the youth welfare service will turn into its opposite.

The Interest Group Maintenance and Family Law demands that the “short-term box of sorrow” be expanded into an independent, continuously working ombudsman’s office, where those affected can speak out and complain, as association spokesman Josef Linsler says: “The annual report of the ombudsman’s office could show facts and trends that life has written”.