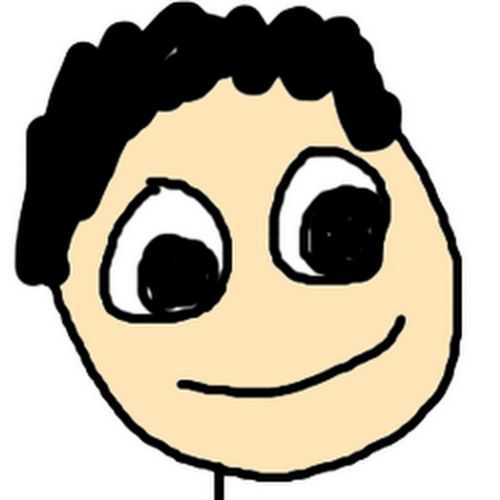 – Munich – Adalbert Wetzel had looked at the death several times sharply in his early years. An Indio had slashed his abdomen with a machete in the Colombian jungle, and in the Amazon he also survived malaria and black water fever. As an oilseeker, Wetzel, who left for South America at the age of 17, achieved early prosperity. In post-war Germany, he was manager of the Bürgerbräukeller and director of the Munich Coca-Cola factory.

Wetzel pledged his house for the lions

A busy life so, but Wetzel’s greatest passion was football, more precisely, the TSV 1860: From 1952 to 1969, he was its president. Even in old age Wetzel attended the home games and harbored it, it is said, a late dream: He wanted to die in the stadium.

Karl Auer, 56, is comparatively a man without any special qualities: The meat manufacturer from Holzkirchen has so far led an inconspicuous life, the public he has noticed at most as a speci of the famous Karl-Heinz Wildmoser. Now Karl Auer is his successor as the 28th President of the TSV 1860 and is thus in an illustrious series, from which a hefty Schwank could put together: in addition to the jungle fighter Wetzel there are in recent past a bustling CSU financial juggler, a lay preacher Partylöwe, an iron lady and finally a celebrity restaurateur.

The first and still outstanding cult figure in the presidency was undoubtedly Adalbert Wetzel. Under his leadership won the TSV 1860 the only championship title (1966) in his club history and penetrated in the same year to the European Cup final before (0-2 against Westham United). Wetzel was also financier of this success story, for the TSV 1860 he pledged his house, used his fortune. When the former adventurer died impoverished shortly before his 86th birthday in a hospital in Munich (and not in the stadium) in February 1990, a Munich newspaper headlined: "The lion is dead."

For over a decade, the 1860 presidential post was also in the name of party politics. In 1969, Franz Sackmann took over the office, he was CSU Secretary of State and had no happy hand. Even in his first season, the TSV 1860 adopted the second division. From then on, the slogan was: "We will be back." The wait, however, lasted for seven long years. From 1974, then tried the party friend Erich Riedl. He sat in the Bundestag as a budget expert of the CSU and campaigned in the election campaign with the slogan: We bring the finances back in order. Riedl has only partially kept this promise with the TSV 1860. Under his leadership, the football team rose twice (1977 and 1979) and twice (1978 and 1981). In the Bundestag Riedl had to be abused by the SPD polemicist Herbert Wehner: "You relegated, you!" In the end, the club squeezed eight million marks debt – the consequence was the forced descent into the amateur camp. A disaster.

"You relegated, you!"
Herbert Wehner to Erich Riedl

The new beginning was modest, as president, there was only one man with – in lions circles – rather repudiated past: Richard "Ritschie" Müller acted one day as a physiotherapist at nemesis FC Bayern. The Protestant lay preacher was quite affable and popular. At the end of his term (1982-84) he declared: "I too have made weaknesses and mistakes. Here I stand and can not help it. God help me and I hope you too."

However, the contractor Karl Heckl (1984 – 1988) was not able to change the dreary stay in the Bayernliga. The rich Lebemann enriched the Munich Schickeria with his partner Beatrice Princess of Anhalt (her name was Maria Thurnhuber) and his life motto: "Barefoot or patent leather shoes." For more than a week he had fast-paced festivals followed, and the owner of 6000 apartments was well aware of the latitude of Munich’s nightlife. Legendary was the sacking of coach Popescu. He said this at the Christmas party: "Although we won 6-0 against Ingolstadt – but you are dismissed." Heckl spent millions on it. At the end of his presidency, he lamented "Disappointments churning out". In April 1988, the frustrated Heckl resigned, in the summer of the same year he succumbed to a heart attack.

With Liselotte Knecht (1988 – 1992), who moved out of the gymnastics department and was considered an iron lady, returned again long-missing solidity. With the help of manager Helmut Schmitz, an ex-footballer, it was now also sporty up again.

1991 returned the TSV 1860 back to the Second League, the ascent ceremony took place in the inn Hinterbrühl. The innkeeper, a burly man with a Bavarian guise, was smiling in the background; and when the police appeared when the curfew was over and the coach Wettberg scolded him, he was completely gone.
The inconspicuous restaurateur was Karl-Heinz Wildmoser, and a year later he was in charge of the lions. The club soon established itself in the Bundesliga, volunteering transformed Wildmoser into a largely iridescent figure; he became so prominent that his downfall has been taken for days at least as important as a government crisis. No easy legacy for the master butcher Karl Auer from Holzkirchen.