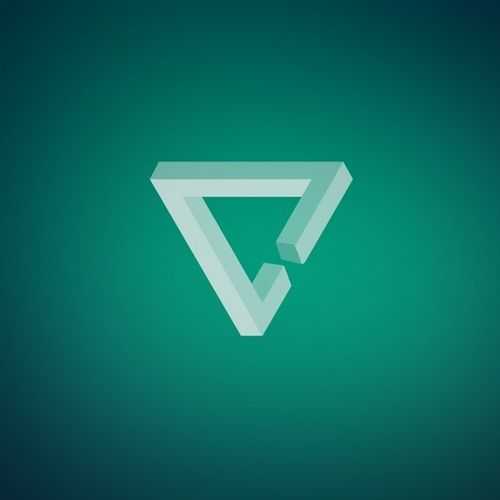 The film Gamer is an American science-fiction action thriller from 2009, written and directed by Mark Neveldine and Brian Taylor. In the film Gerard Butler plays a convict in one Online game, where the players will control other people.

In 2034, the computer programmer invents Ken Castle (Michael C. Hall) Self-replicating nanites (control cells) that replace brain tissue and make it possible to control the actions of such “infected” people by other people and to see through their eyes.

The first application of Castle’s “Nanex” technology is the “Society” virtual life simulation game, which allows players to manipulate actors as their avatars. The game becomes a worldwide sensation and makes Castle the richest man in the world.

He then creates “Slayers“, One Ego shooter, where the “characters” are prisoners sentenced to death who use real weapons in specially created arenas. In contrast to the actors in “Society”, “Slayers” participants are not paid; instead, they volunteer to promise that any player surviving 30 games will regain their freedom (but no one has succeeded yet).

Convict John “Kable” Tillman (Gerard Butler) is the favorite of the audience, and holds the record of 27 games he has survived. He is exclusively from Simon (Logan Lerman) controls, a seventeen-year-old superstar player from a rich family.

The inventor of the game, Ken Castle, however, has no interest in the Kable regained its freedom. On the one hand, Kable has memories (suppressed by the nanites) of illegal experiments related to the development of nanites. Secondly, Castle plans to release the Nanites in the atmosphere that will infect the entire United States within six months and give it final control of the state.

In order to eliminate the threat to his plans, Castle introduces a new inmate, Hackman (Terry Crews), to Slayers, specifically to kill Kable. Unknowingly, Hackman is not controlled by a player, and thus is not hampered by the “ping,” which causes a small but dangerous delay between the player’s command and the hunter’s action.

An activist organization called “Humanz” comes to Kable’s aid, chops a talk show interview with Ken Castle, and publicly claims that his technology will someday be used to control people against their will.

It also turns out that 98% of Castle’s brain was replaced by nanites, but it allows him to control others rather than being controlled.

The Humanz separate Kable and Simon and warn them that Castle does not intend to let Kable survive. They also stage the liberation of Kable with Simon’s help.

Eventually it comes to showdown and with Simon’s support, Kable can overcome Castle’s control, eventually killing him.

The film received mostly negative reviews and achieved a rating of 28% at Rotten Tomatoes, based on 75 reviews. IMDB: 5.8 / 10 and Amazon 4 out of 5 stars on a relatively meager 25 total votes.

The consensus of the page is: “With all the hyperkinetic actions as well as the missing flair of Neveldine & Taylor’s earlier work has the movie gamer’s low entertainment value. “.