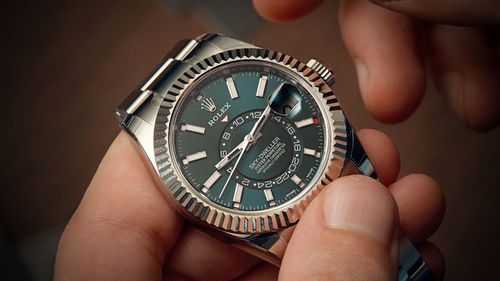 Glide Zone: All about midi jobs

In many sectors, such as services, many workers are employed in the glide zone. Midi jobbers benefit from low social security contributions.

Since 2003, there are the so-called midi jobs in Germany. Capture these glide line cases all employment relationships with a gross wage between 401, – Euro and 800, – Euro. The glide zone is thus located between the mini jobs and regular employment subject to social security contributions. Midi jobs were introduced to a transitional or sliding zone between social security-free employment (mini-jobs) and fully social-taxable jobs to accomplish. Without the glide zone, the social security burden would increase immediately from an income of 401, -Euro immediately to 21 percent. Employees earning € 500 would thus receive the same net wages as a € 400 jobber. The overtime would hardly be financially worthwhile. In order to make jobs with a gross wage above the limit of 400 euros attractive, so-called midi jobs have been introduced.

The sliding zone regulation is also interesting for jobbers, who have two 400 Euro working contracts at the same time. Midi jobs are often low-paid and part-time jobs.

Merit in the glide zone

Midi jobbers earn between 401, – Euro and 800, – Euro gross. Within this sliding zone, social security contributions increase with increasing gross earnings. Levies for health, long-term care and pension insurance in the midi job sector increase from 11 percent to the regular 21 percent. This means that the more you earn as a midi jobber, the more you pay proportionately into social insurance. There are free glide zone calculators on the internet that can easily calculate how much net of gross is left over.

Midi jobbers in the glide zone thus benefit from lower social security contributions. Particularly relevant is the midi job rule for jobbers who perform two mini jobs. Until the introduction of the gliding zone cases these workers were financially disadvantaged compared to 400, – Euro jobbers. Midi jobs not only bring more money to employees, but are also cheaper for employers just above the € 400 limit. Vocational training or internships can not be remunerated on a midi job basis.

An employment in the gliding zone is usually more attractive to employees than a mini-job. The reduced social security contributions for midi jobs, however, only apply if you make a total of a maximum of 800, – € – otherwise the midi job is considered as additional income and as such is also fully taxed.